We can think of worse things to be known as than Jessica Alba’s husband. But there’s a lot more to Cash Warren — a TV and film producer who got his start, like many do, in the mailroom at William Morris — than a pretty face and an excellent suit collection.

His CV: impressive, from an ESPN 30 for 30 documentary to an Emmy-nominated documentary to a YouTube channel that VICE Sports bought in 2013. But when the father of three decided he wanted to do something that would bring him closer with his kids, he took on a new challenge: a sock company called Pair of Thieves with an interesting twist.

“My partners and I are all fathers, and we were insanely jealous of all the things out there for the mothers of our kids,” he told us. “We were like, ‘Why don’t dads have cooler stuff to do with their kids?’ So we created dad-kid socks as a way to combat that.”

So, uh, any advice for the rest of us nine-to-fivers looking to reinvent ourselves on a whim?

“Follow up. Don’t wait for something to magically just happen … make it happen.”

“Working in the mailroom of a talent agency”

“Check your ego at the door.”

“
You need to be multifaceted. It’s hard to be one-dimensional. If you get pigeonholed, your floor can drop out at any time and you don’t really have anything to stand on … I get bored, and so being able to have my hands in a lot of different pots has kept me interested and kept me going. 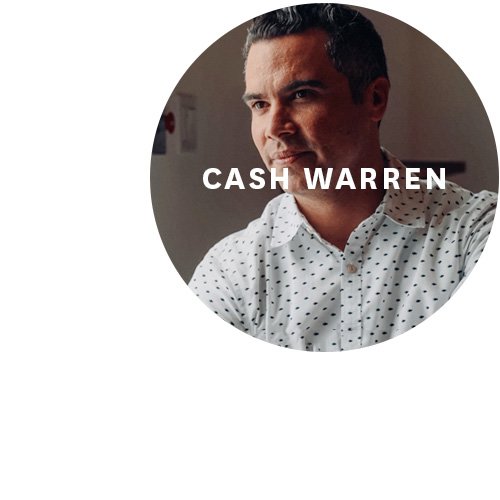 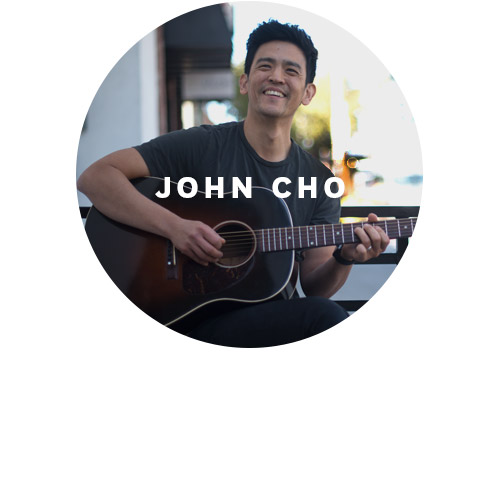 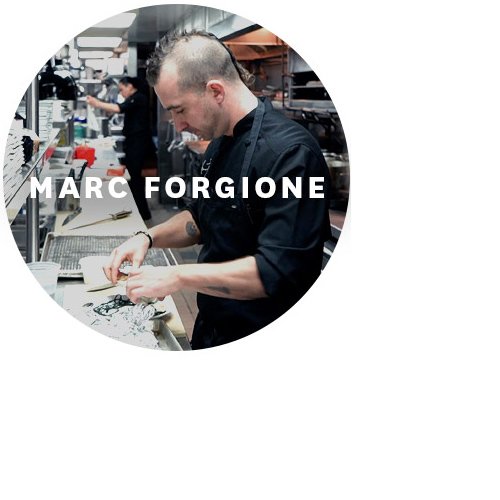