Why Harley-Davidson Stopped Production of Its Electric Motorcycle 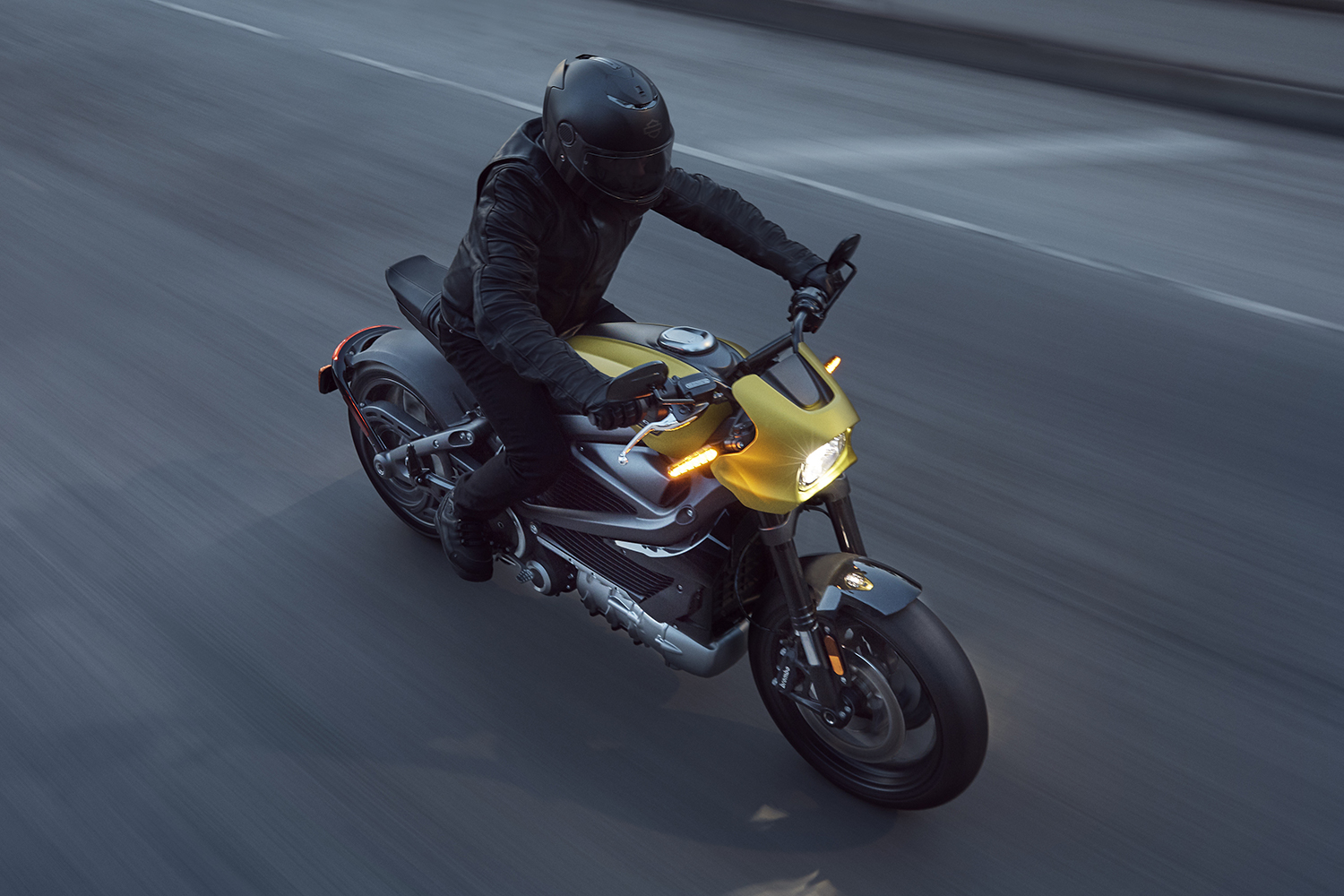 Less than a month after shipping, Harley-Davidson has stopped production of its electric LiveWire motorcycle.
Harley-Davidson
By Alex Lauer / October 15, 2019 1:09 pm

The LiveWire is one of the most important product launches in the history of Harley-Davidson. The electric motorcycle, while expensive, is “designed to show what is possible” with EV technology, according to president and CEO Matthew Levatich. But less than a month after the groundbreaking bike started shipping to dealers, it has hit a major snag.

On Monday, Harley-Davidson announced it had stopped both production and deliveries of the LiveWire “after discovering a glitch in the final quality checks,” according to Reuters.

That is appropriately vague, but what does it mean for the motorcycle? How long will a fix take? Unfortunately, the company is keeping mum on the details. As Reuters reports, Harley is only saying the problem is a “non-standard condition” and the remedy is coming along “well,” but no timeline has been set for starting production up again.

While this may seem like a potentially severe blow to the company — which is pushing into the EV market faster both to be an electric motorcycle leader and to reverse its declining sales — it comes at a relatively opportune time. The LiveWire, as Levatich told InsideHook, is “a super-premium halo product” not meant to capture the company’s normal biker market. So they have some time to fine-tune their technology here before the real test begins.

But the real test is coming soon. Harley-Davidson has unveiled various concepts for EV motorcycles, as well as e-bicycles, and if this problem isn’t fixed soon, or the next releases have similar problems that aren’t fixed by the time of launch, confidence in the company could continue to sink.