You Could Soon Charge Electric Vehicles in Five Minutes

The race is on to perfect extremely fast EV charging 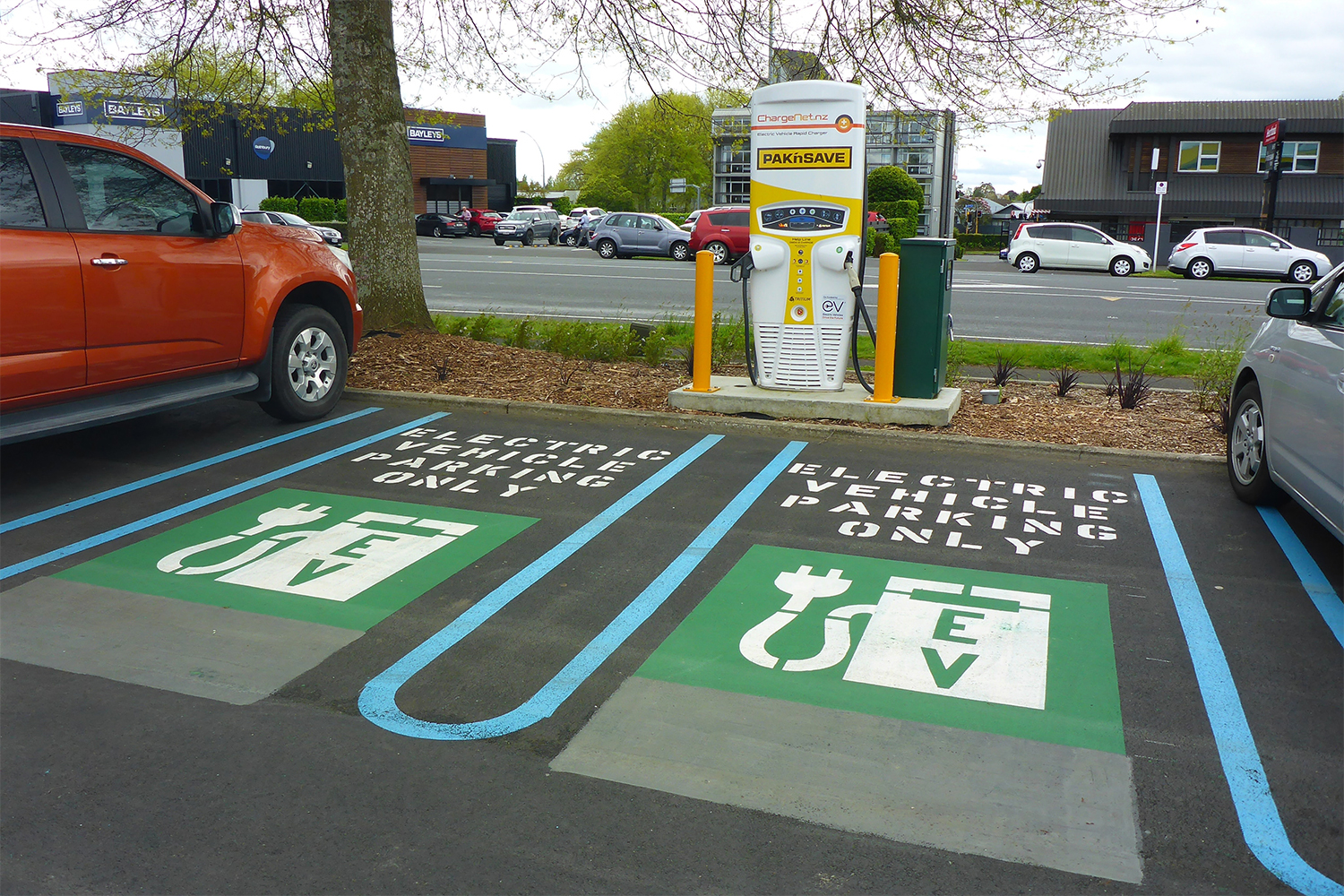 Despite major automakers pledging to transition to electric vehicles in the near future, we’re still in the Wild West in terms of EV technology. Anything is possible (as Tesla showed by going from a startup to the second most valuable car company in the world), which means companies you’ve never heard of continue to tout pie-in-the-sky inventions, like fuel cells capable of 1,500 miles of range.

One of the concerns most consumers have about electric cars is, of course, charging — especially the fact that so-called “fast charging” still takes about 40 minutes to fill up a standard car’s battery. But several companies are on their way to cutting that time down drastically, to as little as five minutes.

As Wired detailed in a look at EV charging tech, the new frontier in lithium-ion batteries is XFC, or extremely fast charging. Companies like California’s Enevate, Israel’s StoreDot and England’s Echion are all working on solutions that would allow these batteries to charge in under 10 minutes, replicating the experience of a gas station. The problem is real-world implementation.

“These bespoke XFC batteries haven’t made it out of the lab and into the real world yet,” writes Wired. “Producing lithium-ion batteries at scale is challenging, and manufacturers have to be persuaded to add new materials into their assembly lines.”

But the general solution all of these companies are working towards seems to be promising. Basically, the problem with extremely fast charging is that it has the potential to kill the performance and life of a battery. (If you’ve ever purchased a knockoff phone charger at a bodega, you may have learned this the hard way.) To solve this, they’re changing the composition of the battery’s anode.

Some are using pure silicon, others are using mixed niobium oxide. Yes, it’s a lot of jargon, but all you need to know is that, if they’re successful, there could be no reason not to buy an EV as early as 2024.

Read the full story at Wired