Will the suit from Karma Automotive impact the release of the new Alpha5?

Earlier this year, automotive enthusiasts got a glimpse of DeLorean’s forthcoming Alpha5, the revived company’s foray into electric vehicles. News of a brand-new DeLorean model has been bubbling for a while now, and while that may inspire an “I’ll believe it when I can drive it” mindset for some, there’s also something undeniably compelling about seeing the return of a marque with such a complex history.

That history includes multiple iterations of the DeLorean Motor Company. The Texas-based business currently using the name is not the same company that John DeLorean founded, though the current version does provide support for vehicles made during the original iteration of the company. (There’s also an entirely separate company making three-wheeled variations on the DMC-12 with hopes to sell them to the Taliban, which is something else entirely.)

Now, the DeLorean Motor Company in Texas is facing a lawsuit from another electric vehicle manufacturer, Karma Automotive. As detailed in a new article at Autoblog, Karma is suing DeLorean over accusations of intellectual property theft.

The lawsuit argues that Karma had been involved in an effort to create an electric version of the DMC-12, at which point several employees of the company left to form their own firm. DeLorean Motor Company CEO Joost de Vries — one of four defendants named in the suit — disputed Karma’s account of the events.

“This car has a very specific, unique DeLorean lineage that has no relation to Karma Automotive from a design, engineering, supply chain or manufacturing perspective,” de Vries told the San Antonio Express-News in a statement.

Whether this lawsuit will be a bump in the road for DeLorean or a more serious obstacle remains to be seen. 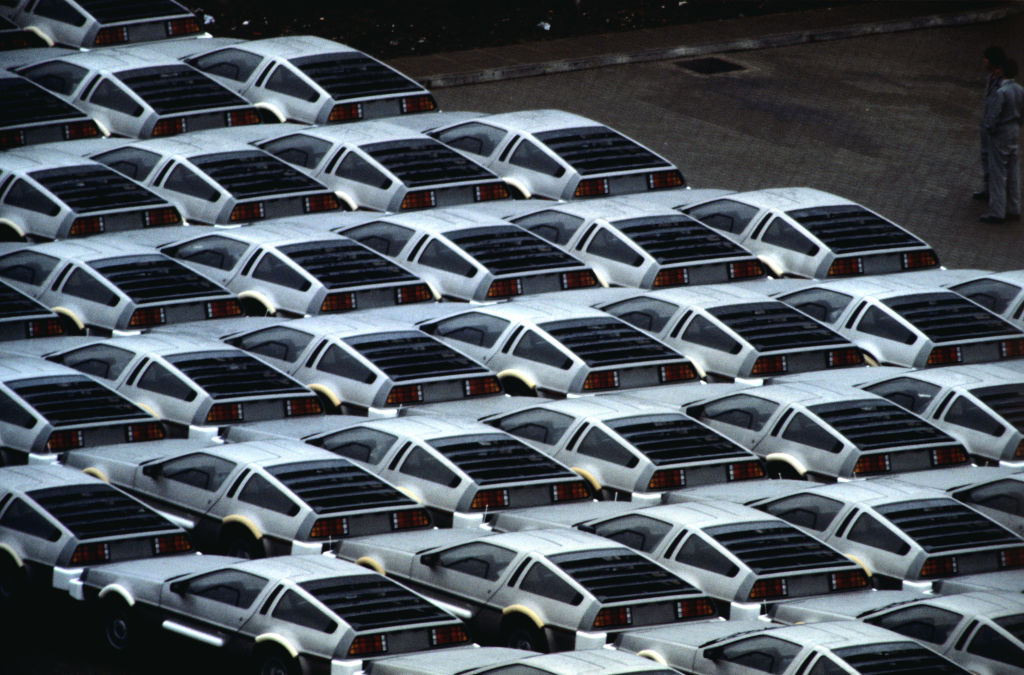 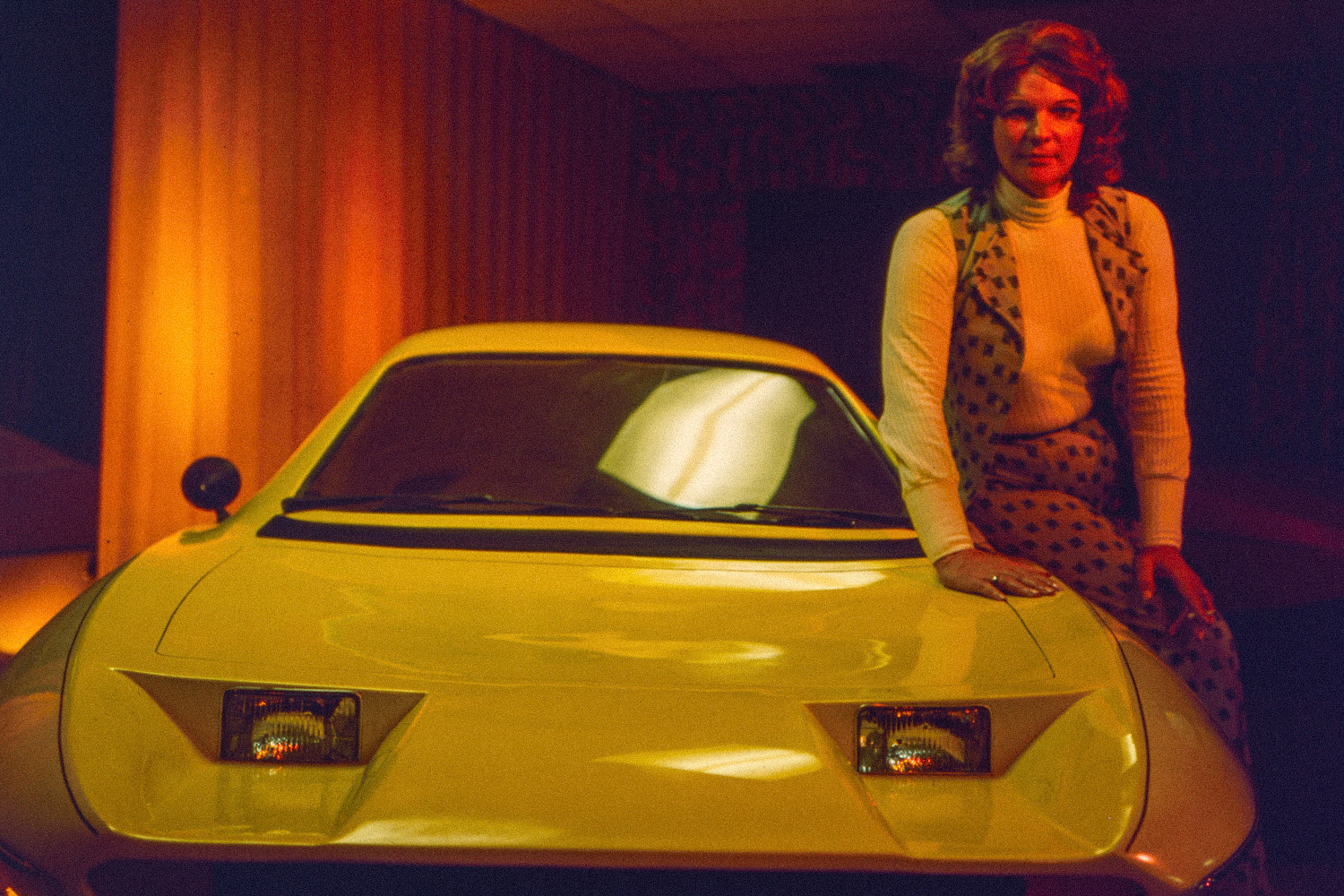 The Dale Was a Car Implosion to Rival DeLorean, With a Founder More Controversial Than Elon Musk 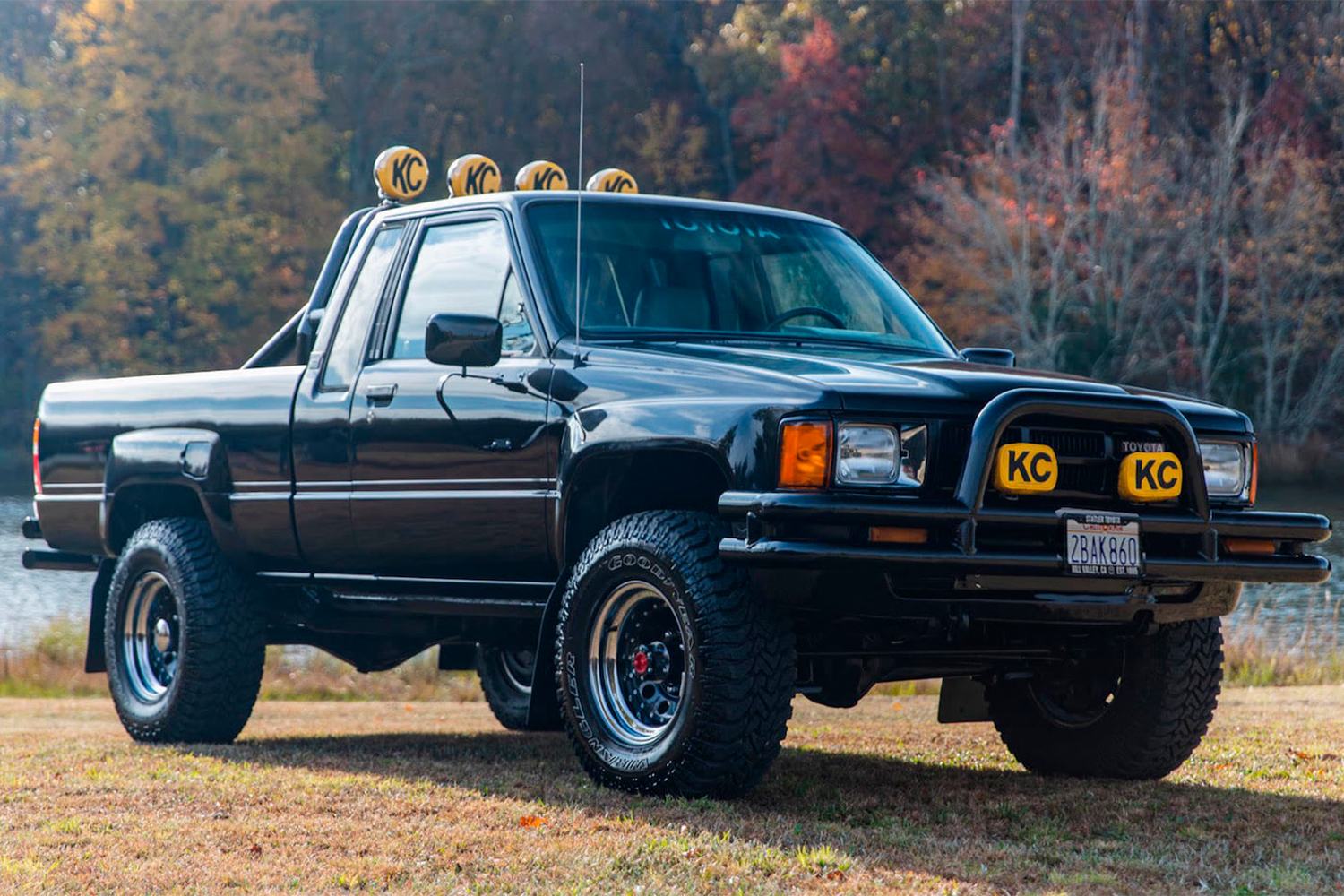