How to Spend a Day at Uluru, Now That Climbing Is Officially Outlawed

Hundreds of tourists showed up Friday for one last disrespectful trek 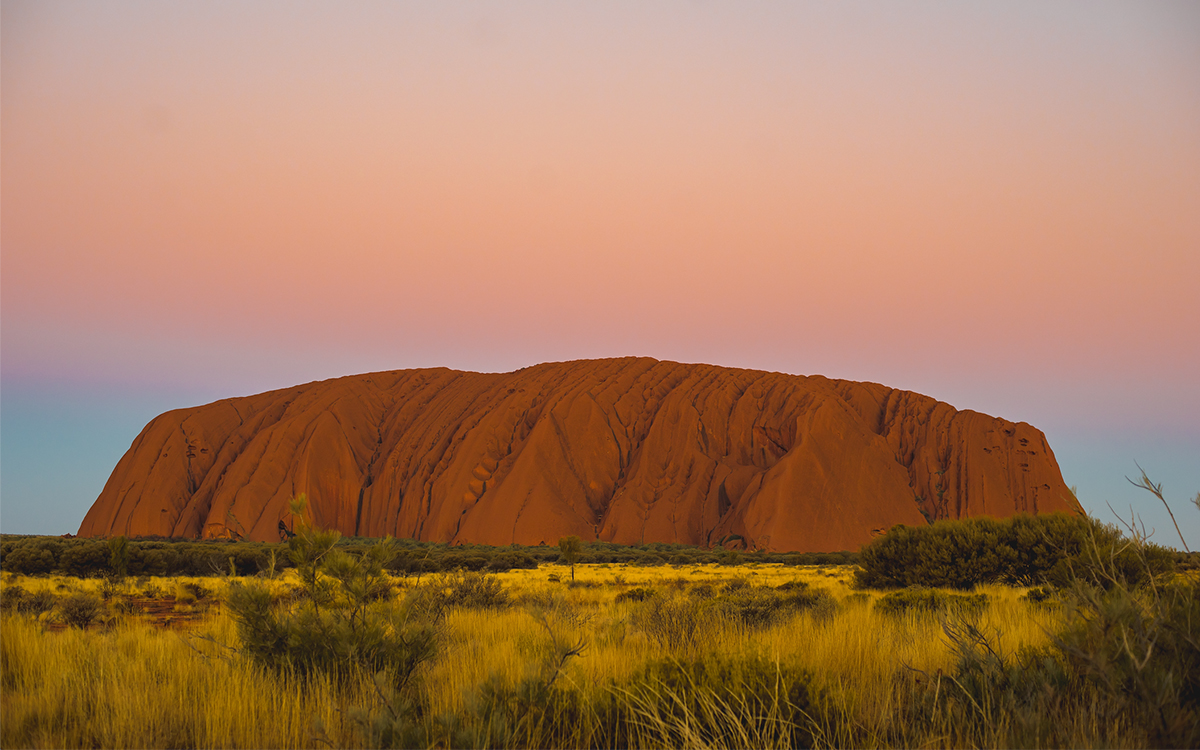 In one final, fitting middle finger to central Australia’s indigenous Anangu people, hundreds of tourists trekked up Uluru this Friday. The Uluru-Kata Tjuta National Park Board of Management unanimously decided earlier this year to close the top of the russet-red monolith as of October 26th, 2019, and travelers the world over decided to stop by to make the 1,100-foot ascent.

They were not the brightest bunch. One man, who talked to the BBC, said: “It’s difficult to see what that significance is. It’s a rock. It’s supposed to be climbed.”

It is not supposed to be climbed. Since Western visitors began climbing Uluru in the mid-1900s, 37 people have died. Severe winds, wet rocks and exhaustion have all played a role. But just as important, it’s a sacred site to the Anangu people, who liken it to a church, and since receiving the land back from the Australian government (exactly 34 years ago) have begged visitors to not climb up it.

Going forward, there will obviously still be people trying to climb it. If they’re caught by park rangers, they’ll be hit with steep fines. We should note, though, that the park around Uluru is still very much open, and you can spend a day, or multiple days, there and not run out of exciting (and legal) things to do.

We’d recommend starting with the other half of the national park’s name: Kata Tjuta. The domed rocks, of which there are 36, are located 16 miles west of Uluru, and are a hell of a photo op, especially at sunrise or sunset. There’s art to see, both old and new: find rock paintings that date back 30,000 years, and two Aboriginal-owned art galleries at the park’s cultural center. And there are walking trails, which you can explore on your own, or alongside a park ranger. Show up at 3:00 on Wednesdays, and you’ll get a free “Animals of the park” tour.