Under the right circumstances, Monday is your best friend 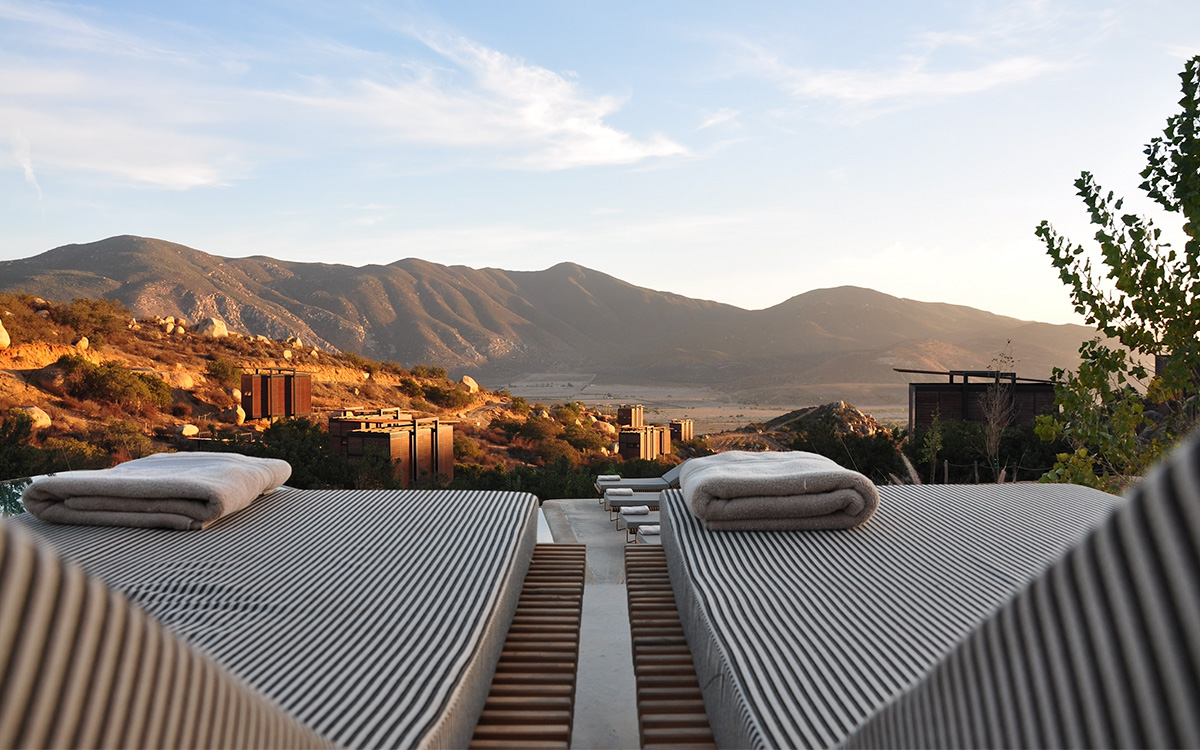 In 1968, Congress signed into law the Uniform Monday Holiday Act. It officially moved most government holiday observances to Monday, including: Washington’s Birthday (President’s Day), Memorial Day, Labor Day, Columbus Day and Veterans Day. (MLK Day was first observed on a Monday 18 years later.) The Act was a massive win for the travel industry, and brought the “long weekend” concept to the mainstream. You might not go away for all of them, but you’ll definitely skip town for one or two over the course of a year.

And naturally, they’re a logistical, expensive nightmare because of it. I recall a Labor Day trip I took to Nashville a couple years ago from New York City. We left on a Friday afternoon; security lines took over an hour, and it probably would’ve been cheaper to fly to London. That’s not to say three-day weekends aren’t worth it — but you’re better served creating your own, than following the masses.

The New York Times recently tested a concept called “the new long weekend.” They folded Monday into the weekend, making every weekend a three-day weekend, and noticed that travelers could save a substantial amount of money (and stress) in cities like Las Vegas, Miami, New York and San Francisco, by prioritizing this shift in thinking. That’s because flights are cheaper on Saturday, as demand is lower. Hotel rooms are cheaper on Sunday night, the awkward off-night when leisure travelers have gone home and business travelers are yet to arrive. And event venues, restaurants and beaches are emptier on Monday, when the majority of the city is cooped in cubicles.

This data is backed up by research from travel firms and flight-scanners like Hopper, Kayak and HotelTonight, but it also just passes the eye test. Sure, for cities where you’re hell-bent on nightlife, you might bemoan missing Friday night. But those sorts of cities are likely to be bumping on the other nights, anyway. According to a survey published by Cornerstone back in August, 87% of workers prefer a three-day weekend for stress-relief than an extended one. We recommend maximizing those weekends through personalization. Manufacture your own long day weekend in a barren holiday month, like April, and put another pin in that map.