It gets weirder: an unsupervised firearm is also involved 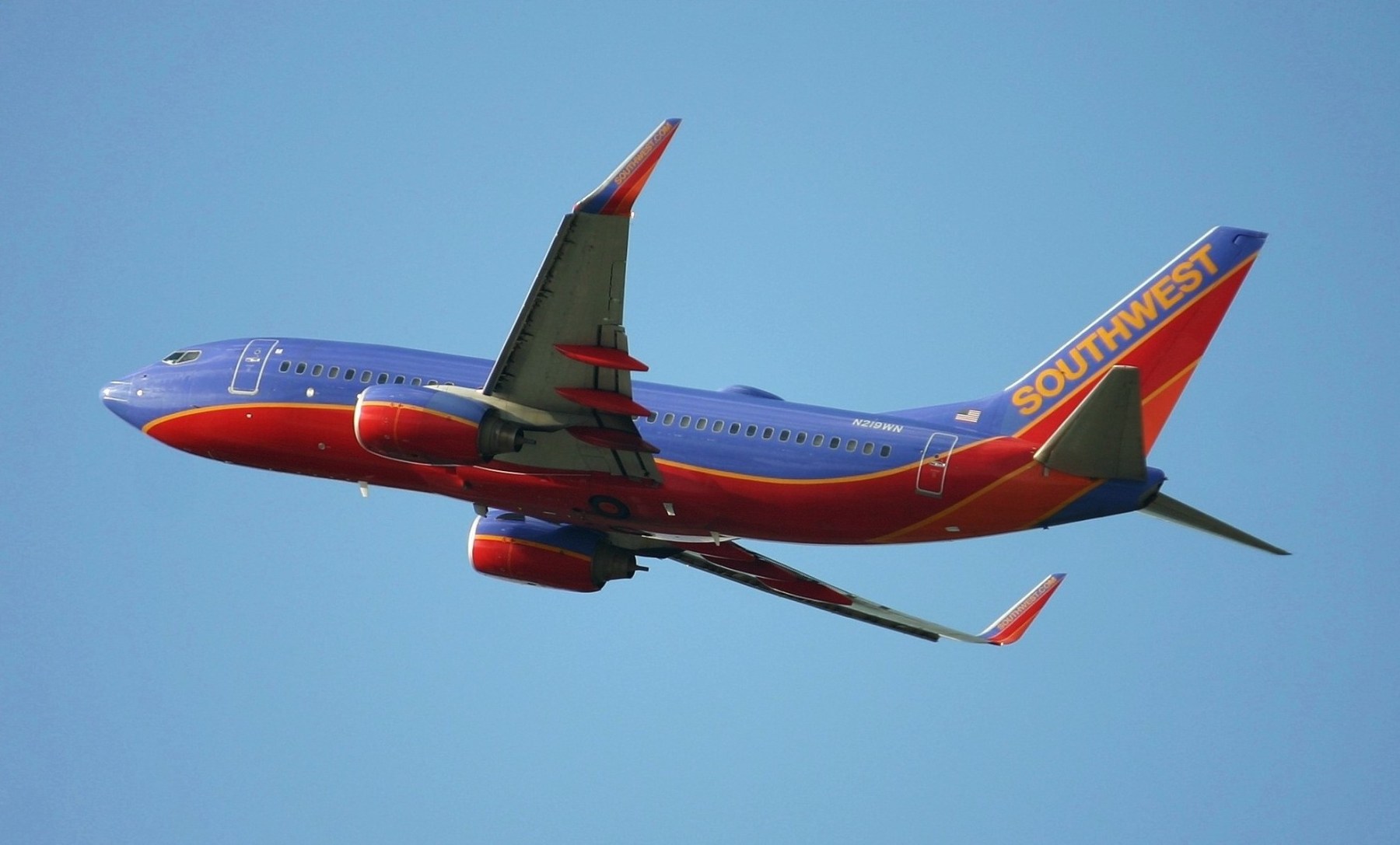 When Southwest Airlines flight attendant Renee Steinaker visited the cockpit of the flight she was working on in early 2017, she expected to see the flight crew there, going about their typical in-flight activities. She was certainly not expecting to see an iPad showing what appeared to be live video from one of the plane’s bathrooms.

That’s just the beginning of an unsettling account of a bizarre series of interactions miles above the surface of the earth, en route to Phoenix. The New York Times has the story, as Steinaker subsequently filed a lawsuit against the airline, accusing them of “emotional distress, negligence, invasion of privacy and sexual harassment.”

According to the article, Steinaker was asked to step into the cockpit for security reasons when the flight’s captain, Terry Graham, needed to take a bathroom break. There, she saw the iPad and asked co-pilot Ryan Russell about it.

Southwest Airlines denies that these high-tech security cameras exist, and said in a statement that “[t]he incident was an inappropriate attempt at humor, which the company did not condone.”

One more detail to make the whole thing even weirder? Upon arriving in Phoenix, Graham and Russell left the plane quickly. Graham, however, is a Federal Flight Deck Officer — and he “left a loaded firearm unattended in the cockpit, the lawsuit alleges, in violation of Federal Aviation Administration regulations.”

The whole thing makes for a harrowing read, and may well leave you feeling a bit paranoid the next time you use a bathroom when flying.