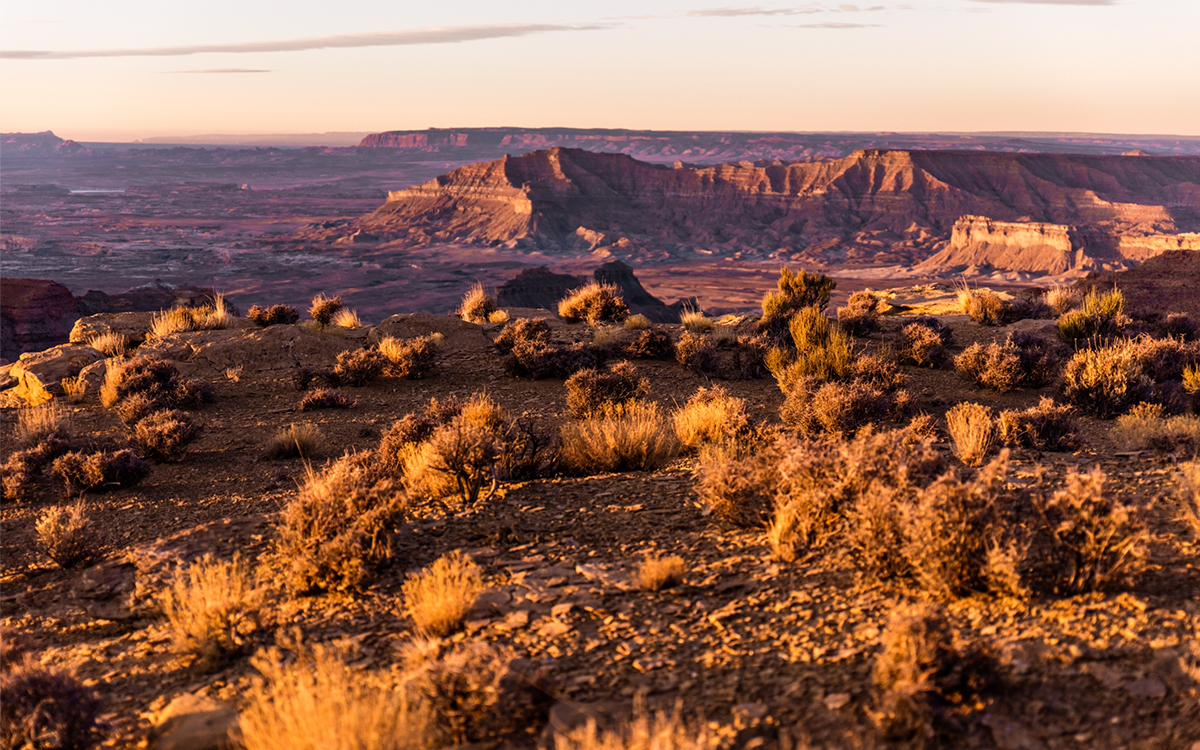 In her documentary This Land, Faith E. Briggs addresses a history of checkered inclusivity on America’s public lands. When Brown v. Board of Education effectively ended national, de jure segregation, the mandate extended beyond schools; it reached public lands, too. This was a good thing, of course, but in the short-term it further disassociated minorities (especially African Americans) from the American outdoors. When “black state parks” were disbanded, it wasn’t as simple as showing up to new, now-inclusive public lands the next day, or even over the next decade — that was too dangerous. It was one reason African Americans remained out of the national conversation on conservation for many years following.

It’s a conversation Briggs, a lifelong New Yorker, former track star and aspiring filmmaker, didn’t consider herself a part of until a few years ago. As her love of the outdoors grew (particularly the lands of the American West) Briggs looked for a way to weave those passions and pursuits together. The result was This Land, a short but weighty documentary that ruminates on minority representation in the outdoors, and the importance of knowing our public lands — after all, they belong to us — all while Briggs runs from Oregon to New Mexico.

The Trump Administration — which denies science, eschews any sense of responsibility for the natural world and supports ecosystem-destroying projects like pipelines and fracking — poses an existential threat to National Monuments, simply because it holds so much power over them. In 2017, President Trump announced “the largest reversal of public lands protection in U.S. history,” as an NPR article sadly summarized, and as of 2020, the U.S. is full steam ahead on mining and drilling.

It’s a devastating thought — one that Briggs begs you to consider while watching her run a preposterous amount of miles, and keep burned in your brain as other National Monuments are disturbed in the future. Her status as an African American woman, Briggs hopes, will encourage other unlikely voices to the fore; she estimates that at town halls and conferences on public lands, she’s the only black woman in the room “98% of the time.” The representation issue is widespread, but voices from other communities — at different points, Briggs runs with advocates for both indigenous communities and immigrant rights — are joining the conversation, too.

What should unite all of us, after all, are the canyons Briggs runs through, the rivers she skips along. The vast empty spaces that were here long before demonyms and flags were invented. Find Briggs’ documentary above. If you’re inspired to help, visit the National Parks Conservation Association.