This photograph taken on May 31, 2021 shows mountaineers climbing a slope lined up during their ascend to summit Mount Everest (8,848.86-metre), in Nepal.
LAKPA SHERPA/AFP via Getty Images
By Tobias Carroll @tobiascarroll

Mount Everest draws travelers from all over the globe. This, in turn, has created a local economy that relies on a regular influx of would-be mountaineers — and which was severely harmed in 2020 due to the pandemic. One approach is located in China and one is located in Nepal. And when it comes to the pandemic, Nepal is currently grappling with a nightmarish scenario — specifically, it’s behind on vaccinating its population due to a surge in cases in India earlier this year.

If all of this sounds like the recipe for a perfect storm to you, you are correct. Earlier this year, some experts voiced concerns over Nepal’s apparent lack of concrete plans should a climber test positive for COVID-19. And in late April, news broke that several climbers had tested positive and were being treated in Kathmandu.

A new report from Bhadra Sharma and Emily Schmall at The New York Times offers an update on the situation, and it’s gotten even more alarming with time. “By the end of the climbing season early this month, at least 59 infected people had been on the mountain, including five others who reached the top,” they write.

The Times report draws its information from interviews conducted by reporters and social media posted by climbers. It suggests that the worst-case scenario that many anticipated has come to pass. Especially alarming is the response from Nepal’s government, which denied that there had been any cases of COVID-19 on the mountain.

The article points out that Nepal’s government did implement some precautions, including testing requirements and readying helicopters to airlift infected climbers to safety. Nonetheless, the situation remains alarming — especially since the article’s authors raise the possibility that the 59 cases might be significantly less than the actual number of infected climbers this year. 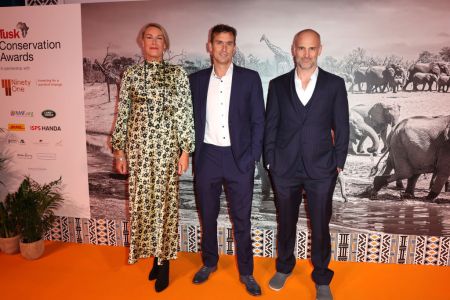 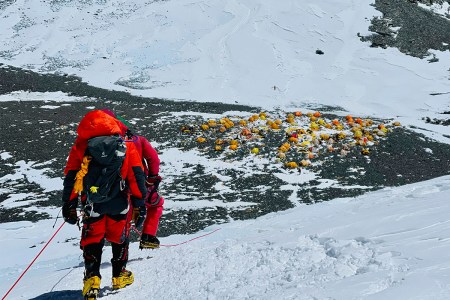 Only Eight Black People Have Climbed Mount Everest. That Number's About to Double. 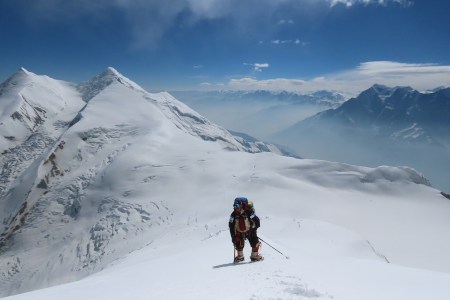