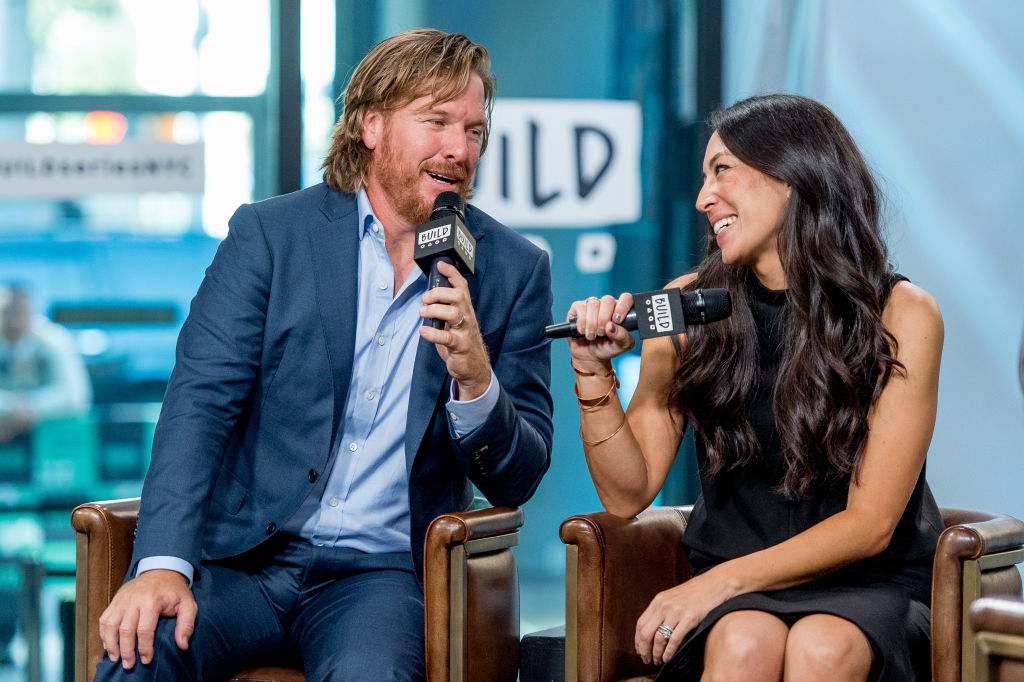 Chip and Joanna Gaines discuss "Capital Gaines: Smart Things I Learned Doing Stupid Stuff" and the ending of the show "Fixer Upper" with the Build Series at Build Studio on October 18, 2017 in New York City. (Photo by Roy Rochlin/FilmMagic)
FilmMagic
By Bonnie Stiernberg / November 26, 2019 8:43 am

For decades, the first thing that many out-of-towners thought of when they thought of Waco, Texas was tragedy: 51 people dead after the infamous siege on the Branch Davidian compound in 1993. But as a new piece by Vox points out, the success of HGTV’s Fixer Upper and hosts Chip and Joanna Gaines has turned the city into a shopping destination.

“For years, probably the first 10 or 15 years after the [Koresh] standoff, we were hit with that nearly constantly,” City of Waco marketing director Carla Pendergraft said in a 2018 interview. “I’m not saying we don’t hear it from time to time, but Waco has certainly come to terms with it. That has faded, and it’s replaced with the new brand that Chip and Joanna has brought.”

In 2018 alone, the city welcomed over 2.5 million tourists, many of whom made the trek to the city’s Silos District to take in properties renovated by the couple on their show. As Vox points out, visiting homes that the pair renovated on Fixer Upper has become so popular that multiple owners of properties featured on the show have moved out of their homes because they were sick of being bothered by fans.

As Vox notes, those who do own homes in the area, especially those renovated by Chip and Joanna, are renting them out for upwards of $500 a night. And back in June, the couple announced that they were investing $10.4 million in their property in the Silos District, including plans to relocate a historic church to their development and build a showroom for their Magnolia Home furniture line as well as more retail shops.