As the actor said, it's a "damn good idea" 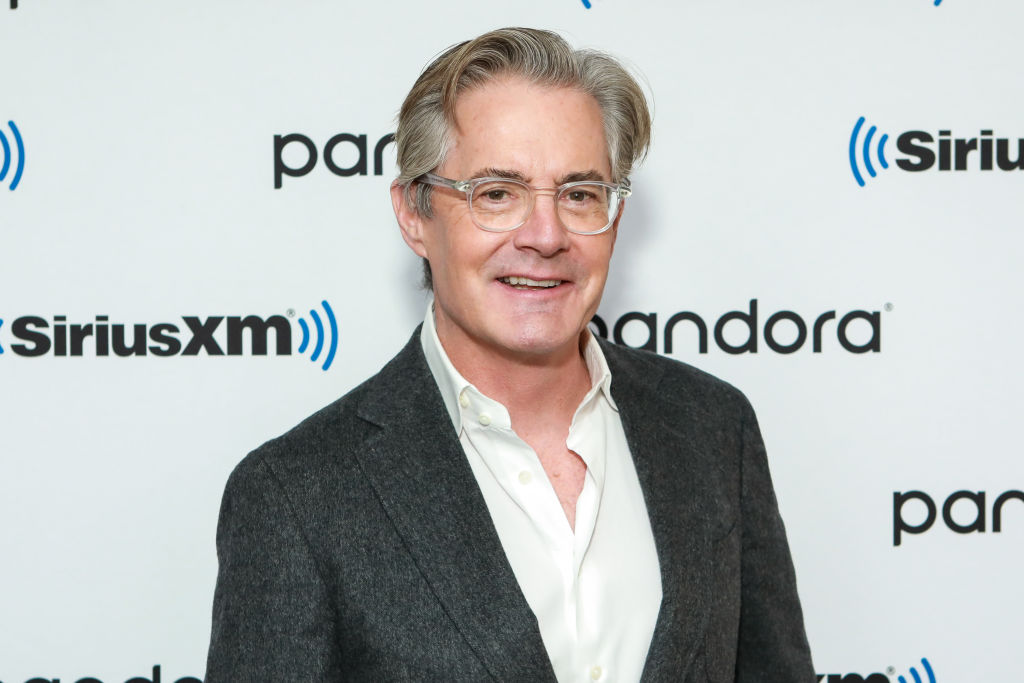 This Wednesday, April 8, marks the 30th anniversary of David Lynch’s iconic Twin Peaks series, and to celebrate the occasion, star Kyle MacLachlan (who played Special Agent Dale Cooper on the show) has announced he will host a live rewatch of the pilot episode on Twitter.

MacLachlan will live-tweet the Twin Peaks pilot on Wednesday beginning at 2:30 p.m. EST/11:30 a.m. PST, and then he’ll stay online via an Instagram Live stream “talking all things #TwinPeaks.”

The votes are in! We’ll be watching the Pilot on Wednesday 4/8 starting at 11:30 am PST. ⁣See you on Twitter then! ⁣ ~~~⁣ ⁣ I've been seeing some of you rewatching #TwinPeaks & I was thinking we watch an episode together for the 30th anniversary next week! Let me know in the comments below which episode from season 1 or 2 you'd want to watch the most ⤵️ #TwinPeaksWatchParty

MacLachlan shared the news in character in a video on Instagram, saying, “Diane, this Wednesday is an important date for the Twin Peaks community, so I’ve decided along with live-tweeting during the broadcast, I will also go live on Instagram at 1:20 p.m. Pacific Standard Time.”

He also teased a special guest appearance from costar Mädchen Amick, adding, “Oh, Diane, I almost forgot: I’ll also be bringing along a mystery guest. Here’s a clue: she’s the apple of Gordon Cole’s eye.” (Amick left a comment on MacLachlan’s initial Instagram post asking fans to vote on which episode to watch, saying, “I’m in! I’ve gotta vote for our pilot episode. It was pure magic.”)

As thanks to you wonderful fans, I'll be going Live here on Instagram at 1:20 PM PST on Wednesday 4/8 talking all things #TwinPeaks for the 30th Anniversary. (And I might have a mystery guest with me too 🤔). Leave some questions about the show below and we might answer you! And catch the full schedule for the #TwinPeaksWatchParty in my highlights!

If you want to watch along with MacLachlan, you can currently find Twin Peaks streaming on Netflix, Hulu or CBS All Access.