Back in 2017, Kevin Spacey was fired from Netflix’s House of Cards amid allegations of sexual harassment and misconduct, and now the actor is facing a hefty fee for his behavior. According to Deadline, an arbitrator has ruled in favor of MRC, the production company behind House of Cards, ordering Spacey to pay the company $31 million to make up for lost revenue resulting from his exit from the show.

According to the arbitrator’s ruling, Spacey breached contractual obligations to provide services “in a professional manner” and “consistent with [MRC’s] reasonable directions, practices and policies.” He will have to pay MRC $29.5 million in damages and an additional $1.4 million in attorney fees and costs.

“The safety of our employees, sets and work environments is of paramount importance to MRC and why we set out to push for accountability,” the company said in a statement.

The ruling was made back in October 2020, but was only made public on Monday after MRC filed a petition in Los Angeles Superior Court.

“It was a privilege representing MRC in this matter,” said attorney Michael Kump. “MRC stood its ground, pursued this case doggedly, and obtained the right result in the end.”

Spacey has yet to comment publicly on the ruling, but perhaps he’ll break his silence next month. In recent years, the disgraced actor has taped a series of bizarre Christmas Eve video messages in character as House of Cards‘ Frank Underwood and posted them to his social media. 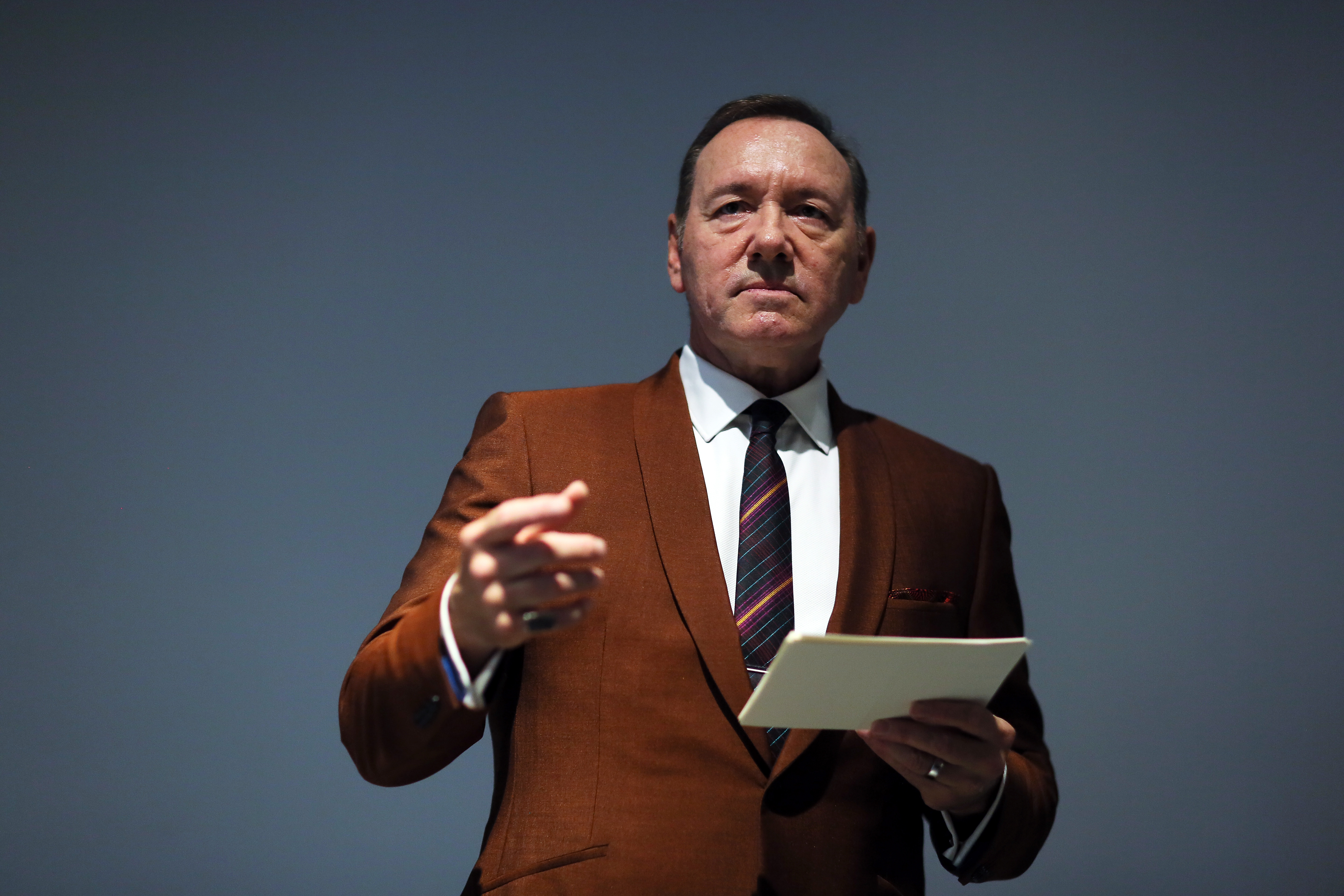 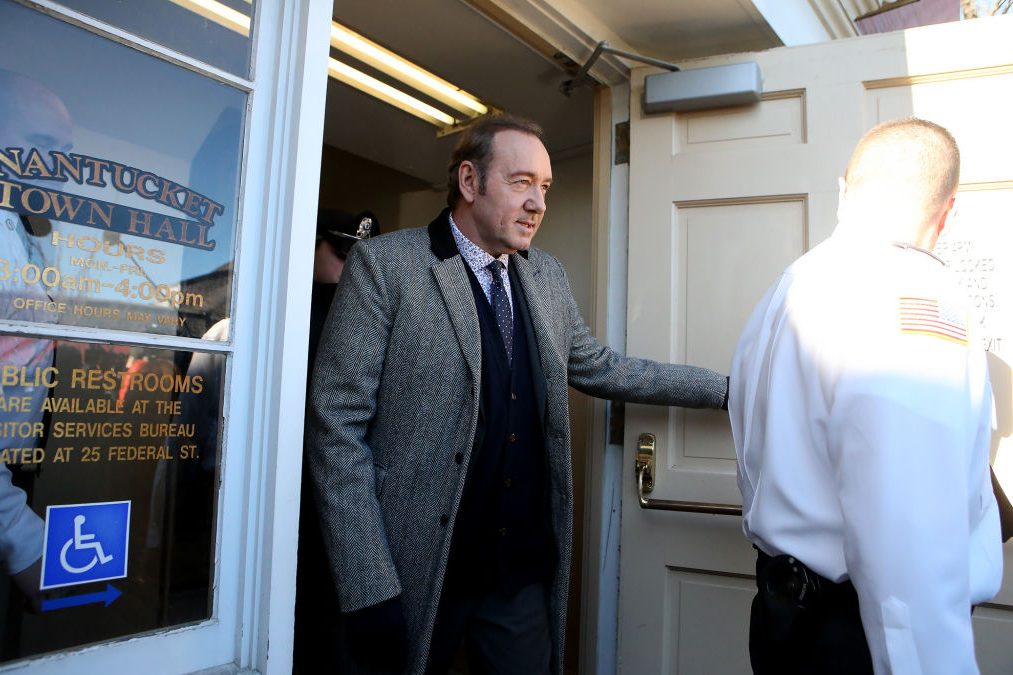 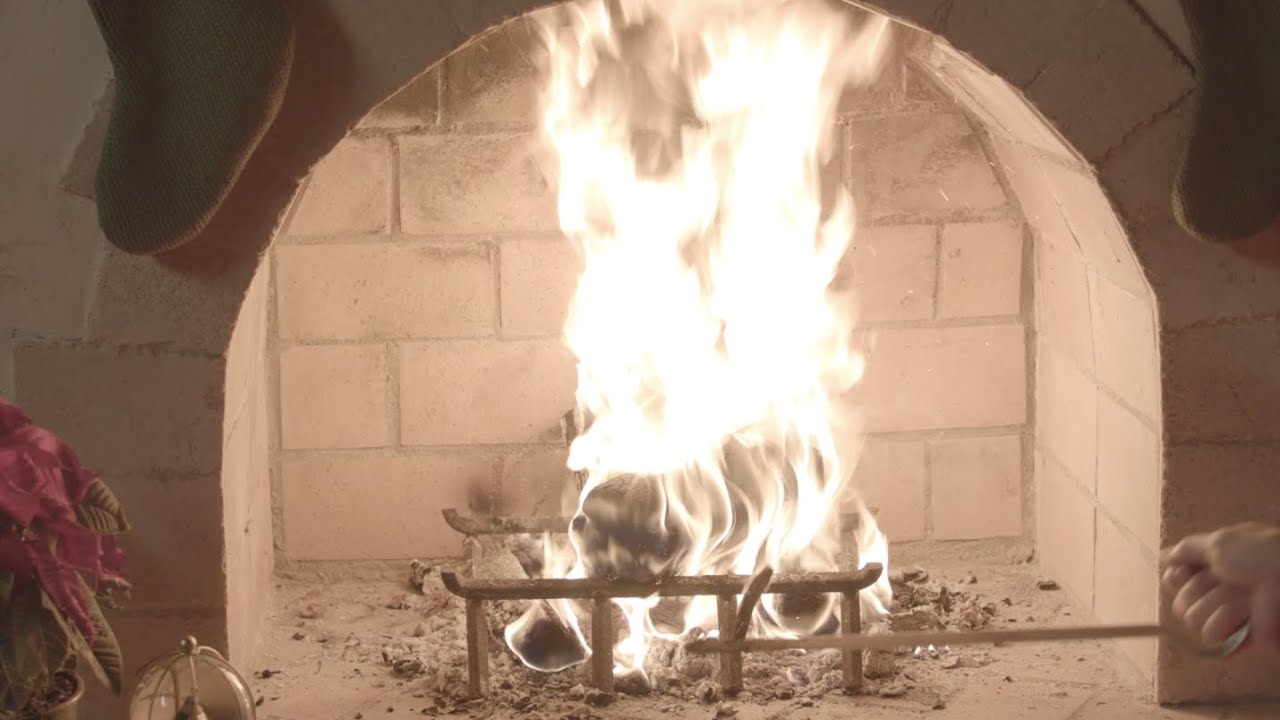