Donald Glover Shows Us Why Celebrities Shouldn’t Interview Themselves

The "Atlanta" star recently "interviewed himself" for Interview magazine. It did not go well.

Donald Glover is a man of many talents and vocations — comedian, actor, musician, auteur — but it seems as though journalist isn’t one of them. The Atlanta star is facing backlash on social media after interviewing himself for Interview magazine this week.

Yes, you read that correctly. Rather than subject himself to questions from a reporter (or even a fellow celebrity), Glover engaged in a chat with himself for the publication. “I guess I don’t love interviews and I asked myself, ‘Why don’t you like interviews?’” he explained. “And I think part of it is that the questions are usually the same. This way I can get questions I usually don’t get asked.”

One of those questions in particular stirred up a lot of controversy on social media. “Are you afraid of Black women?” Glover asked himself, before responding, “Why are you asking me that?”

“I feel like your relationship to them has played a big part in your narrative,” he responded, before snapping “I feel like you’re using Black women to question my Blackness.” (Again, this is all a fake conversation he was having entirely with himself.)

This is, of course, extremely annoying. A celebrity “interviewing himself” isn’t anything more than a glorified press release. Giving Glover total control over what he’s asked and how those questions are presented isn’t an opportunity for him to answer “questions he usually doesn’t get asked” — it’s a way for him to manipulate the narrative with zero pushback.

And moreover, it’s just hokey as hell. The Glover interview is formatted like a normal Q-and-A, peppered with all the interruptions and laughter denoted in brackets that we typically see in real interviews between two people. Are we supposed to suspend disbelief and accept that Glover really cracked himself up during this “interview”? Is it supposed to be funny? The fact that we have to ask should be proof enough that it’s a failed experiment.

Glover has every right to avoid doing press and decline as many interviews as he wants. But to pretend like this is anything other than what it is — a one-sided announcement — is an insult to our intelligence. 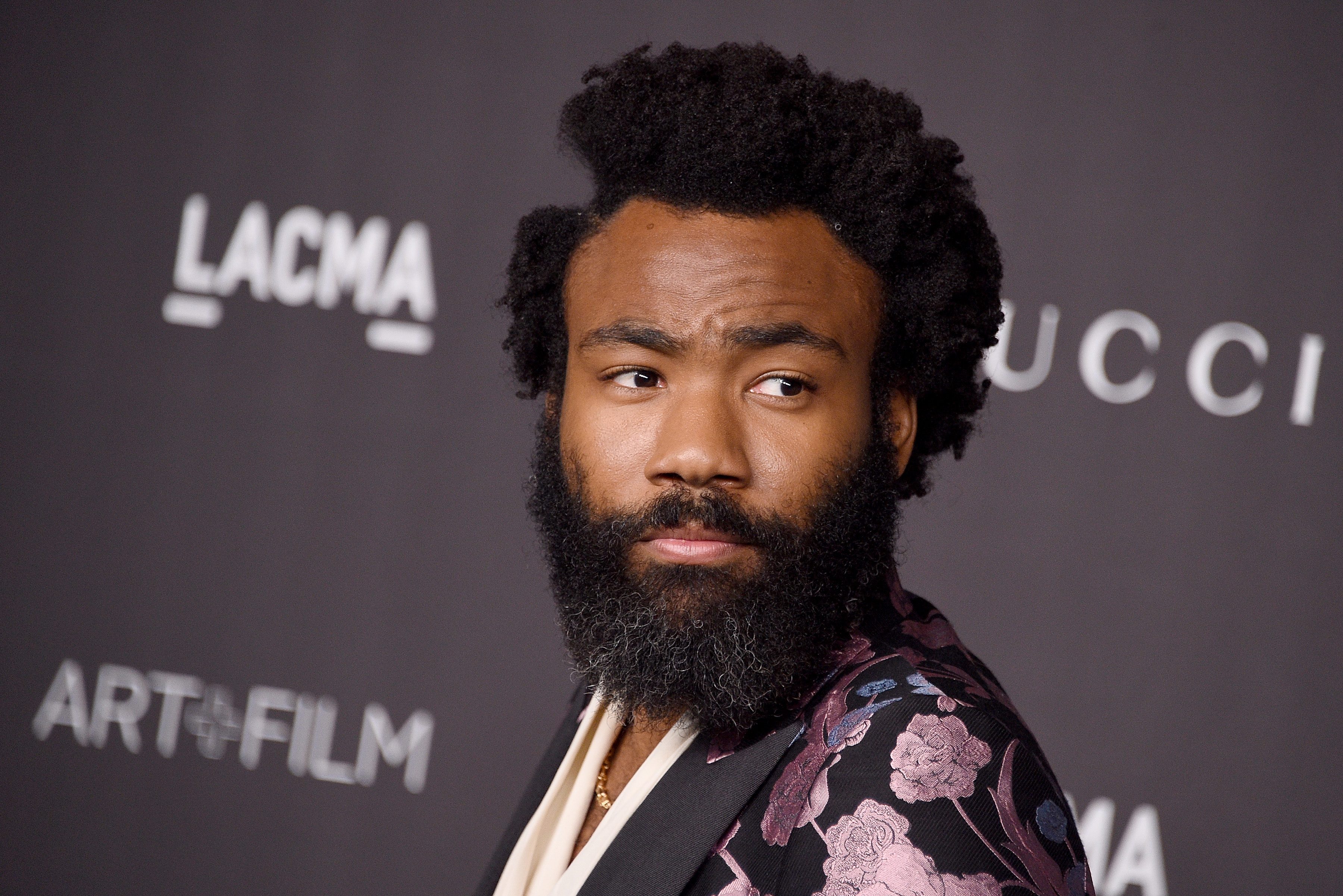 What Is Donald Glover Talking About When He Says “Getting Canceled”? 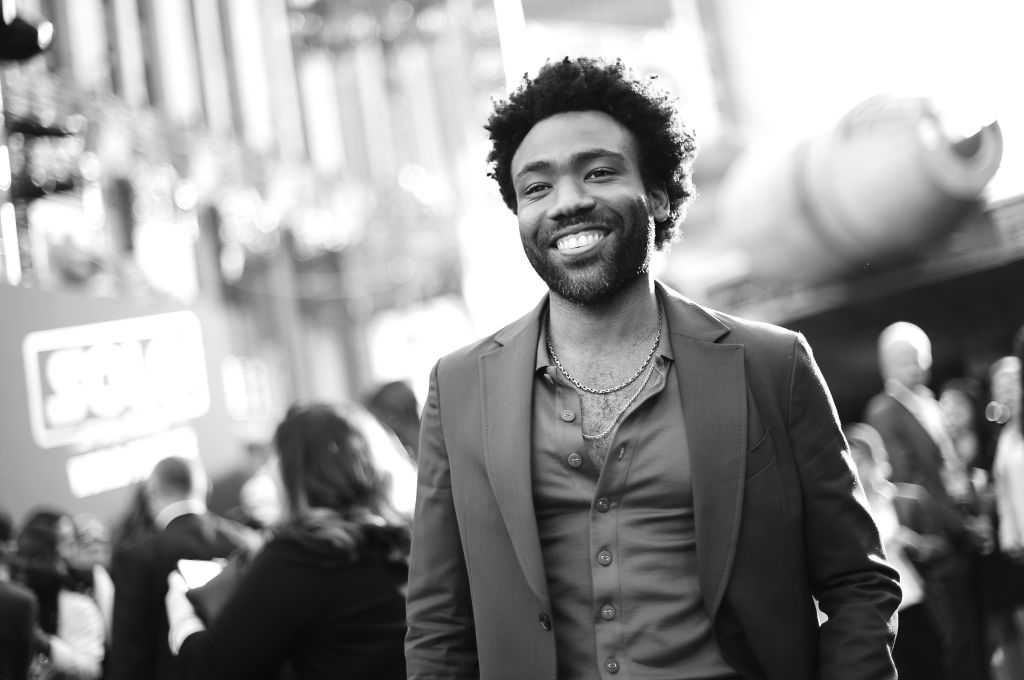 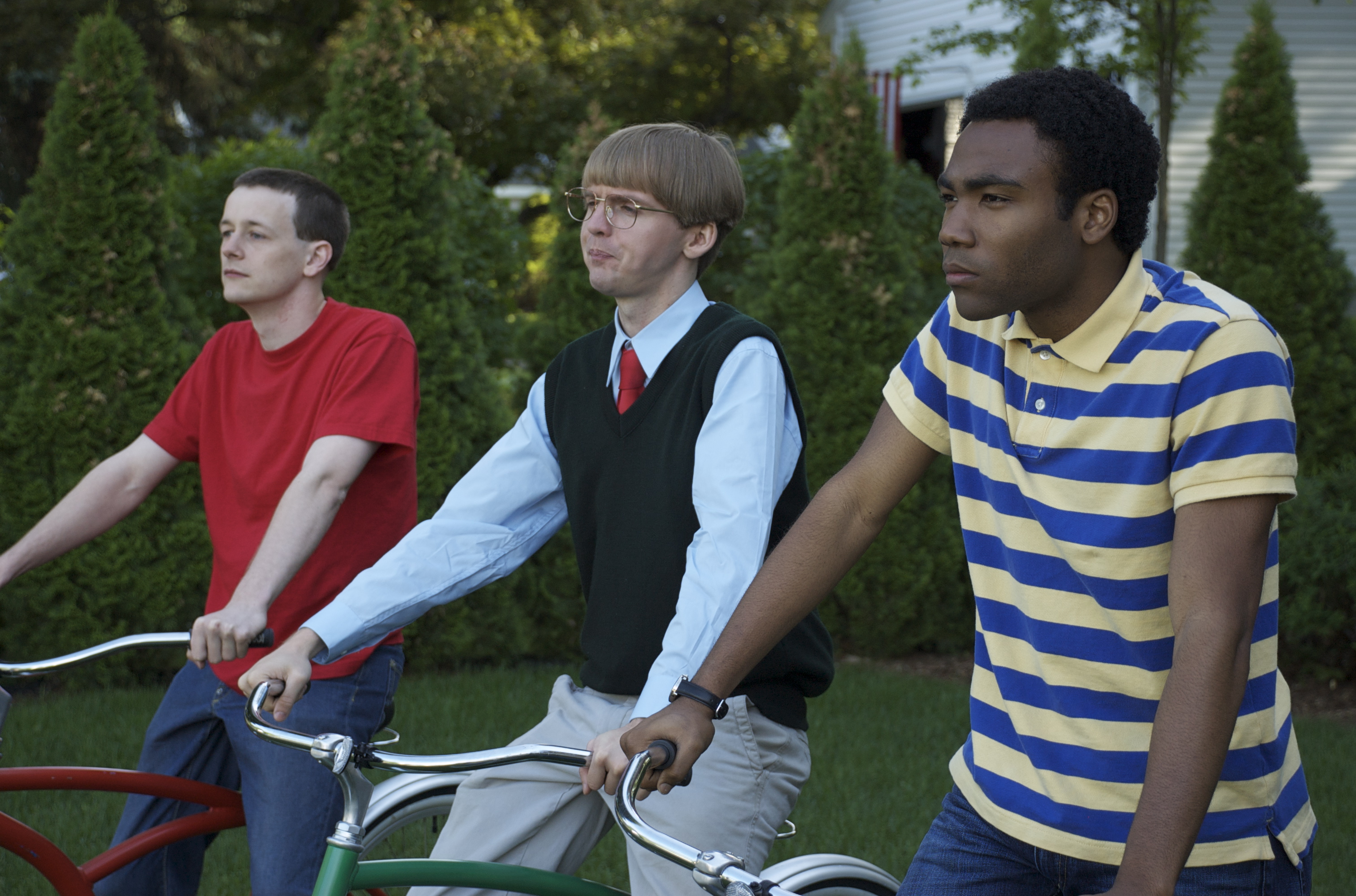 What Ever Happened to the Rest of Donald Glover’s “Mystery Team”?