There are pros and cons to this approach

Could this app soon have a corporate sibling?
Idrees Abbas/SOPA Images/LightRocket via Getty Images
By Tobias Carroll @tobiascarroll

We’re living through a moment when more and more sports are finding a televised home on streaming services. In 2023, Major League Soccer will move to Apple TV+ — making for one of the largest such deals in terms of the sheer number of games, but far from the only example of its kind. This article at The Bulwark has a good overview of the various leagues and streaming services currently in play — and gives a sense of the potential for growth involved.

Surprising no one, Amazon Prime Video has been active in this space, with deals with the NFL and the Premier League, among others. (There’s also the popular All or Nothing series of documentaries focusing on a variety of teams.) As they ramp up this aspect of their streaming business, though, they’ve also encountered an issue that’s plagued many a streaming service: how do you make sure that someone can easily get to sports amidst a wide variety of movies and shows of all genres?

A report from The Information says that Amazon “has discussed doing a stand-alone app for watching sports content,” though a decision has yet to be made on whether or not to proceed with it. Engadget analyzed the reports, and noted that there are valid reasons to both proceed with a dedicated app and to continue using one Prime Video app for everything.

There are other questions surrounding this proposal, including whether or not Amazon would consider a sports-only subscription package, in much the same way that someone can now subscribe to Prime Video without being an Amazon Prime member. It all boils down to how subscribers use their existing apps — and whether or not a dedicated sports app might be enough to get more subscribers to sign on and keep watching. 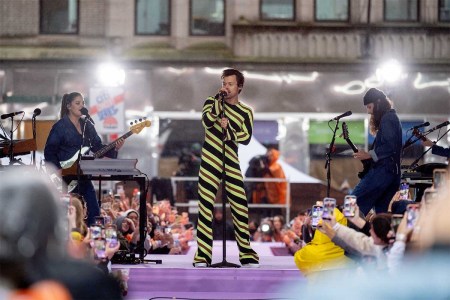 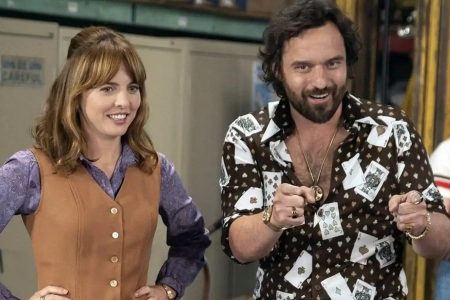