It's potentially helpful, but privacy, technical and trust issues remain 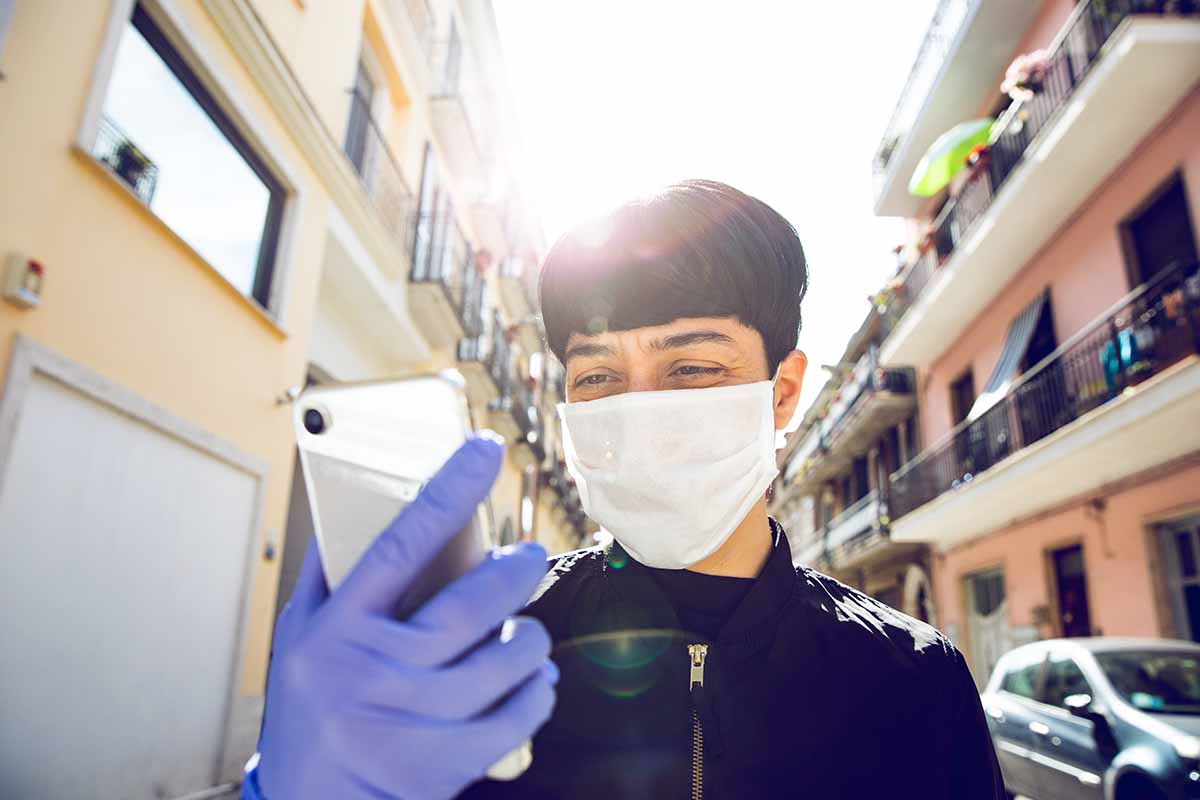 Three states have agreed to use Google and Apple’s contact-tracing software to build apps that’ll potentially help track people who have been exposed to COVID-19, according to a new report at Forbes.

Alabama, North Dakota and South Carolina are the first U.S. states to embrace the technology, which uses Bluetooth signals to exchange anonymous “keys” between phones in close proximity. When someone is diagnosed with COVID-19, they’ll manually enter their positive test result into the app — which will be built out by the states’ public health agencies, not Apple or Google themselves — to alert other phones with the software that were nearby.

This is the first of two phases outlined by the tech giants to combat coronavirus. The second phase will involve phone updates with built-in contact-tracing capabilities.

Due to privacy issues, this initial Bluetooth key plan and the later phone updates will all be opt-in measures. As well, there is no location data used and no centralized server. The technology has already been employed by 22 other countries, but technical issues and lack of people actually opting in has been an issue.

“User adoption is key to success and we believe that these strong privacy protections are also the best way to encourage use of these apps,” the companies said in a joint statement.

A recent University of Oxford study suggests that “if around half the total population use [a digital contact-tracing] app, alongside other interventions, it has the potential to stop the epidemic and help to keep countries out of lockdown.” However, other reports suggest we’d be better served hiring upwards of 100,000 contact tracers.