Remember: satire is not news

It’s true that sometimes, famous people have feuds for no apparent reason. And it’s true that sometimes, details about these feuds can turn up after one of the parties involved has died. Unfortunately, it’s also true that falsehoods and dubious rumors can also resurface after prominent deaths, when the person best-placed to debunk them is no longer around to object.

That’s the case in the aftermath of Sean Connery’s death. At The Verge, Kim Lyons reports that a false rumor about Connery — specifically, that he had shared some unkind words with Steve Jobs — has found its second wind.

The letter, which originated with the satirical website Scoopertino, is nominally meant to be a missive from Connery rejecting a pitch from Jobs to appear in an Apple ad in 1998. “I do not sell my soul for Apple or any other company. I have no interest in ‘changing the world’ as you suggest,” the letter read in part.

If you’re looking for an even more thorough debunking of this letter, Snopes has you covered with an extensive guide to the letter’s history and origins. And while the idea of a righteously angry Sean Connery telling off Steve Jobs is certainly amusing, it also bears about the same resemblance to reality as a righteously angry Sean Connery snarking his way through an episode of Jeopardy.

Satirical humor is great — but just as you shouldn’t mistake a Hard Times or The Onion headline for reality, making sure the news story you’re reading is actually news and not humor is vitally important. 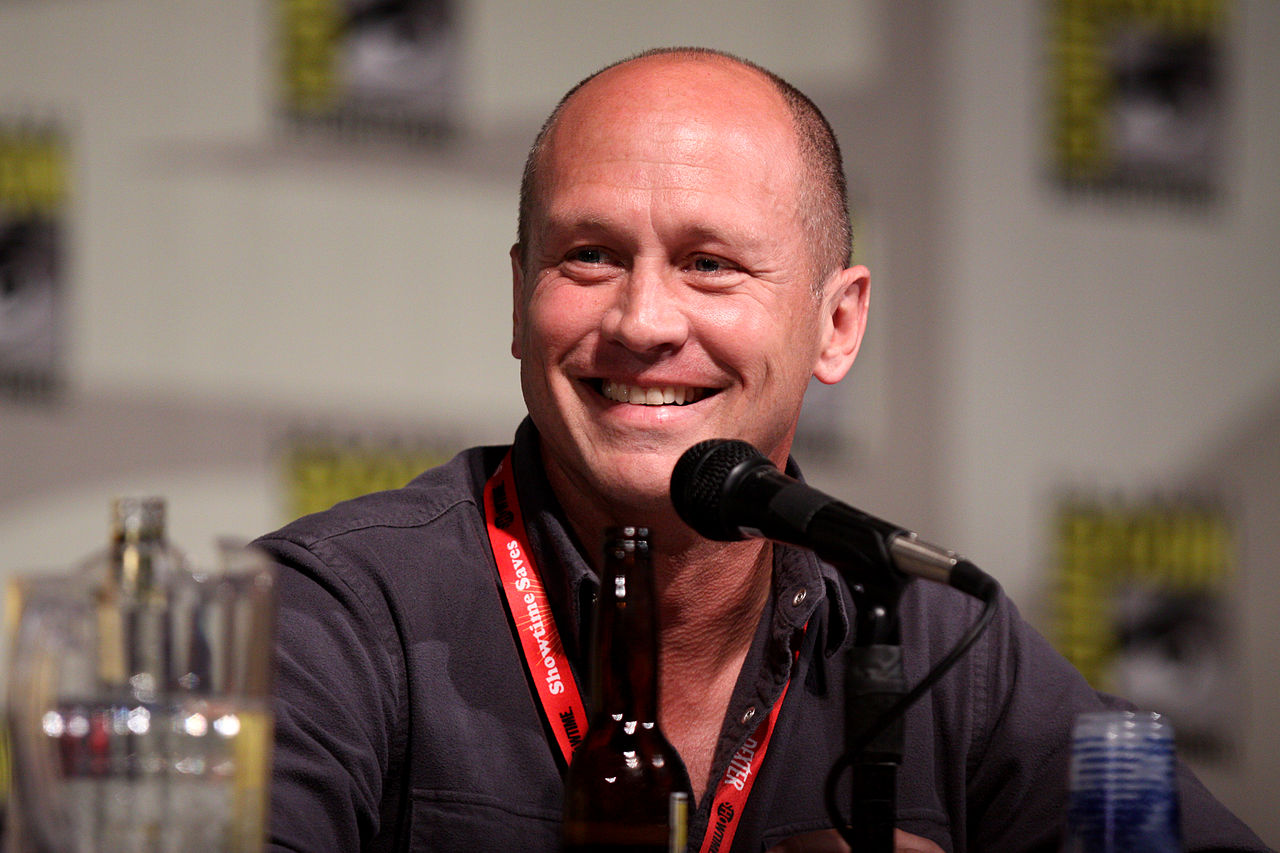 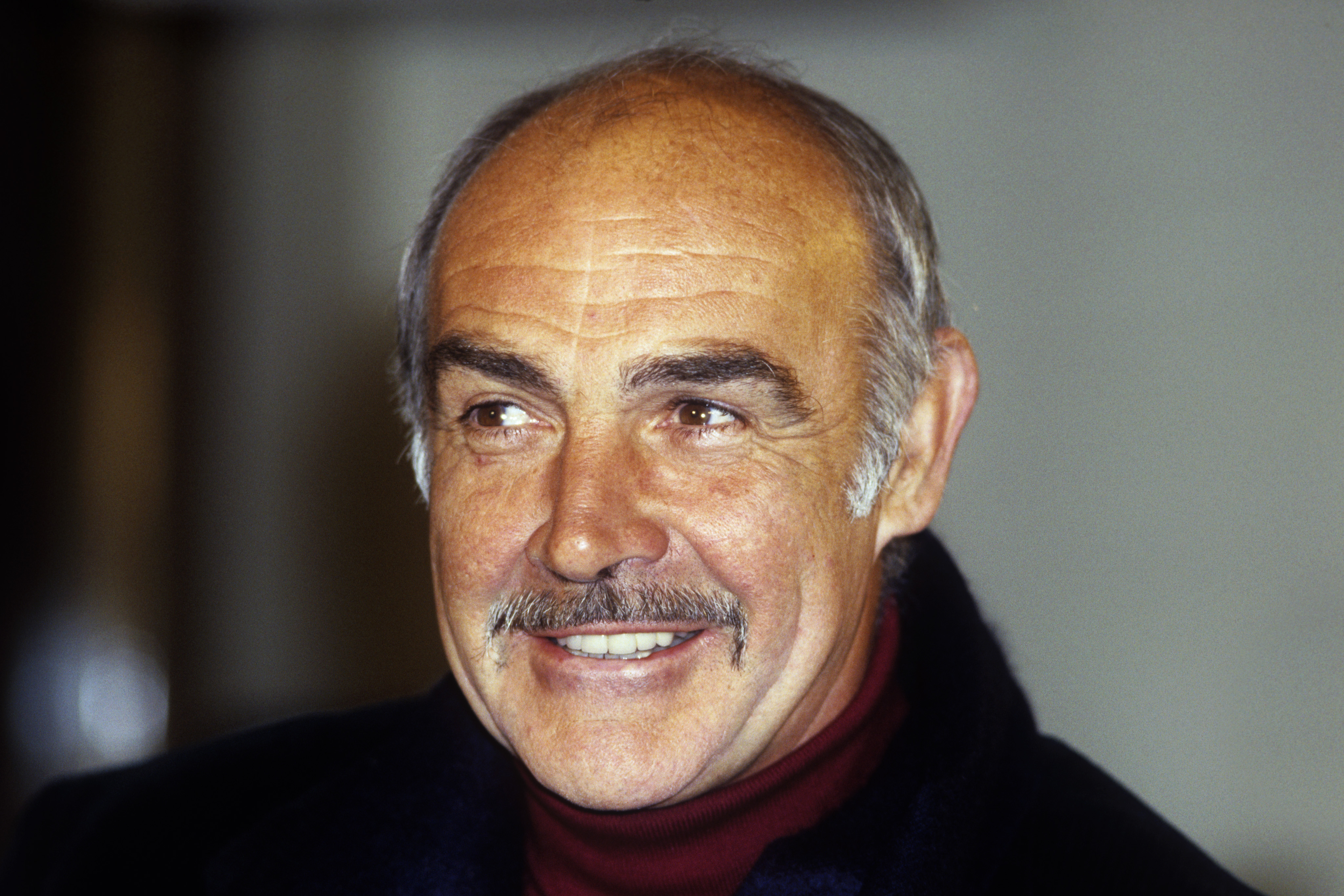 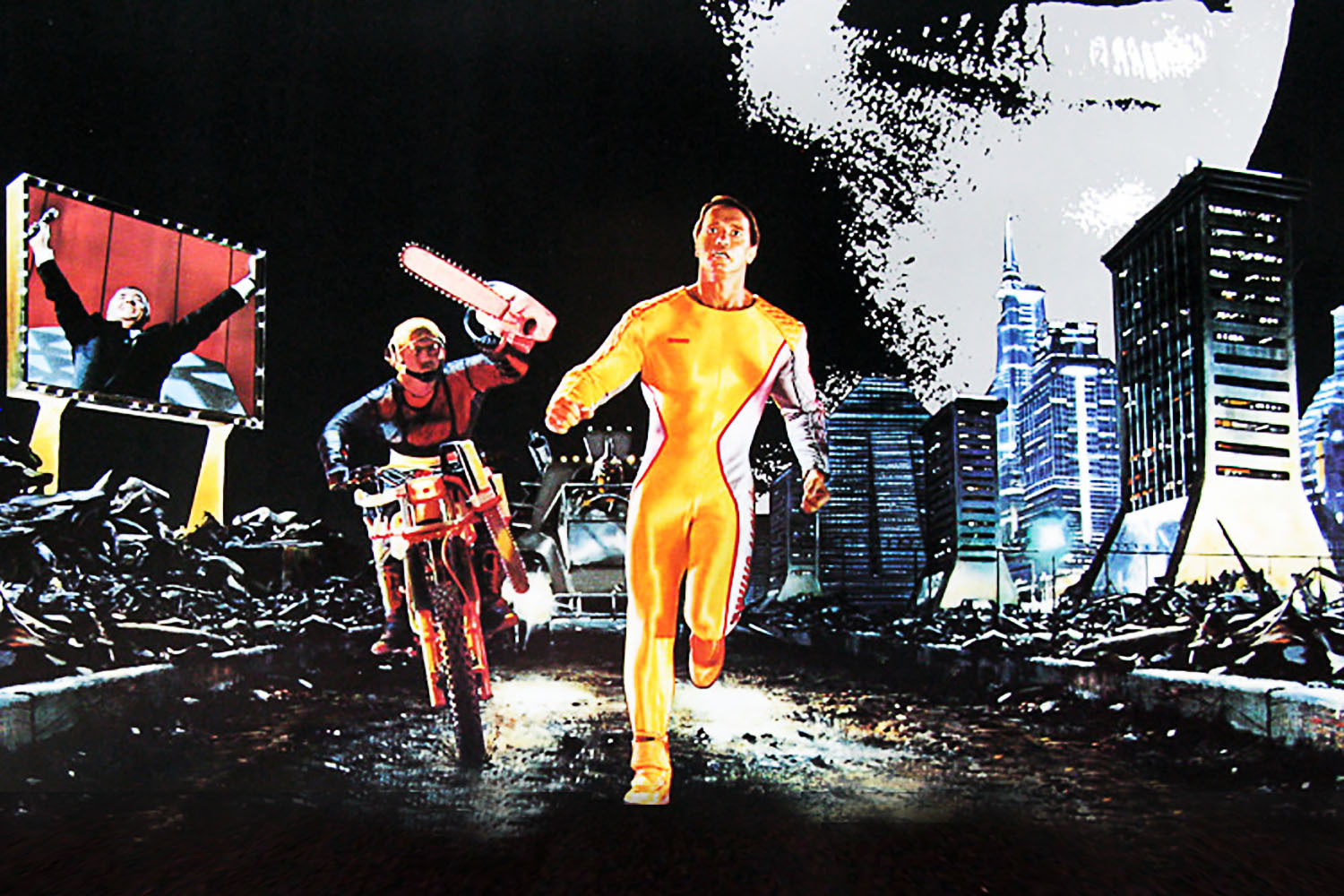