Is There a Labor War Brewing Inside of Kickstarter? 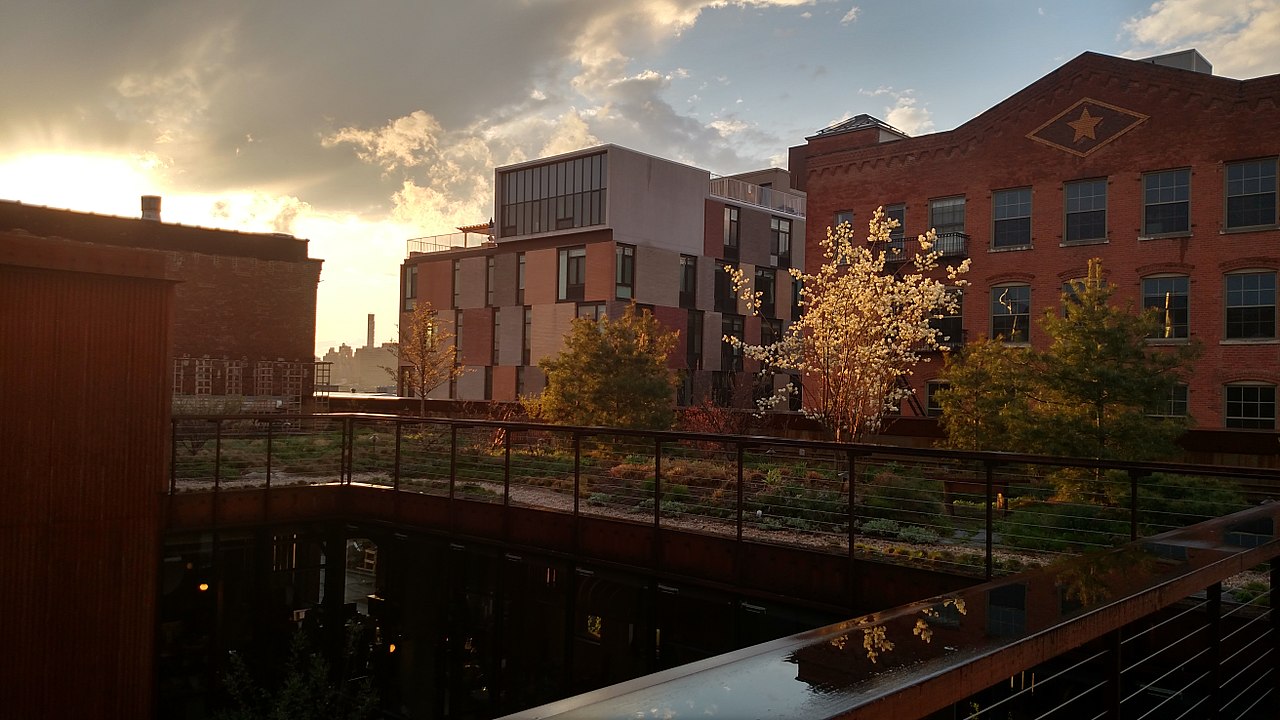 Since not long after its inception, Kickstarter has positioned itself as a way to amplify the voices of those whose work might have otherwise gone by the wayside. Successful Kickstarter campaigns have resulted in acclaimed albums and award-winning films; the site has been used to bring cult classic novels back into print and get compelling board games out into the world. Kickstarter’s status as a Public Benefit Corporation, which took place in 2015, helped make them stand out in a field of tech-company upstarts — and suggested synchronicity between the company’s business model and its ideals.

Recent developments have suggested that there’s more tension within the company than previously thought. A new report from April Glaser at Slate explores how that’s played out — including a high-profile unionization effort and the subsequent dismissal of two employees involved with that drive.

This morning, after six years of pouring my life into the mission, the staff, and the creators of @kickstarter, I was fired for organizing a union. They offered me no real reasons, but one month's severance for signing an NDA.

I will not be signing it.

As Glaser reports, the effort to unionize became public in March, at the same time that Aziz Hasan took over as interim CEO of the company. Things began to escalate from there:

In May, Hasan told the staff of about 150 that if the union asked for voluntary recognition from Kickstarter, the company would not grant it but that Kickstarter would respect the results of a secret vote by the staff on whether to unionize.

Glaser’s article also notes that Kickstarter was targeted by right-wing news site Breitbart for hosting a fundraiser for a satirical project titled Always Punch Nazis. This led to an internal debate as to whether the project violated Kickstarter’s terms of service. “According to multiple current and former employees, the Trust and Safety team initially decided not to act against Always Punch Nazis,” Glaser writes. “But then management overruled the team, saying that Always Punch Nazis had to come down.”

If that incident showcased the fissures within the company, the unionization effort — and Hasan’s response to it — revealed even more. Earlier this month, the dismissal of Clarissa Redwine and Taylor Moore — both of whom were involved in the unionization campaign — was interpreted by many as the company’s management engaging in an act of retaliation.

In the last 6 months, Kickstarter's leadership has worked to foster an environment where the right to organize and the rules around that process are followed and respected. We'll be clear: No Kickstarter employee has been or ever will be fired for union organizing.

The debate continues to play out — and Slate’s report on the dispute notes that a complaint was filed with the National Labor Relations Board. This remains a contentious issue, and shows no signs of subsiding.

Read the full story at Slate