Work remotely? Your salary will reflect where you live. 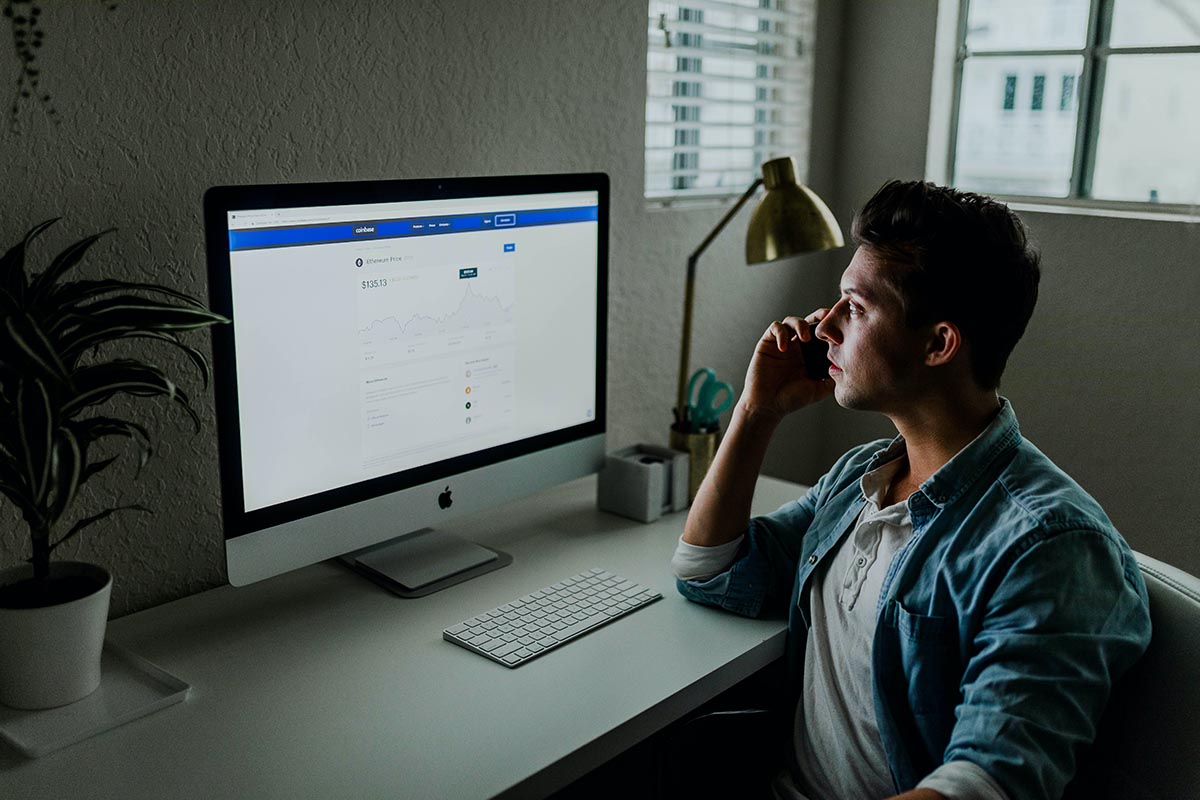 If you WFH and that home is in a different city or state, should your salary reflect your locality?

The conversation about “localized compensation” started last week, when Facebook CEO Mark Zuckerberg announced an ambitious plan to have up to half of the company working remotely within a decade. Which is great, but he also said employees would be paid based on where they chose to live.

“We’ll localize everybody’s comp on January 1,” Zuckerberg said, as noted by TechCrunch (note: paywall). “They can do whatever they want through the rest of the year, but by the end of the year they should either come back to the Bay Area or they need to tell us where they are.”

There are problems with that. As Bay Area recruiter Jon Holman noted, “Even if you invoke the geographic disparity arithmetic based almost entirely on housing costs, what if a new openness to telecommuting means that more women or people of color can aspire to some of these jobs? Are you going to pay them less than the mostly white and Asian-American engineers in the Bay Area? I doubt it.”

As The Hustle notes in its analysis, this isn’t a new idea: Companies are only required to pay the minimum wage where an employee works. But there are issues, including a cost of living that can fluctuate rapidly (or what happens if you live out of country?). But one poll suggests 35 percent of Bay Area tech workers said they’d move out even with a salary reduction, though only 6 percent said they’d accept a reduction above 30 percent.

Read the full story at TechCrunch