A complex conflict in an even more complex industry

If you sent a piece of consumer electronics to a company to recycle it, you’d be safe in thinking that it ended up recycled, right? It’s no small issue — recycling computers, phones and other electronic equipment is a way to keep waste levels down and pave the way for a more sustainable future. But a new lawsuit being brought by Apple charges one of their recycling partners with having a profitable sideline in reselling — thus violating the terms of their agreement.

Writing at The Verge, Felicitas Carrique explored the specifics of the lawsuit, which was filed against GEEP Canada. Apple contends that over 100,000 of its products slated for recycling ended up being resold instead. Between January 2015 and December 2017, Apple conveyed half a million devices to its then-partner. “When Apple did an audit, it discovered 18 percent of those devices were still accessing the internet through cellular networks,” Carrique writes. 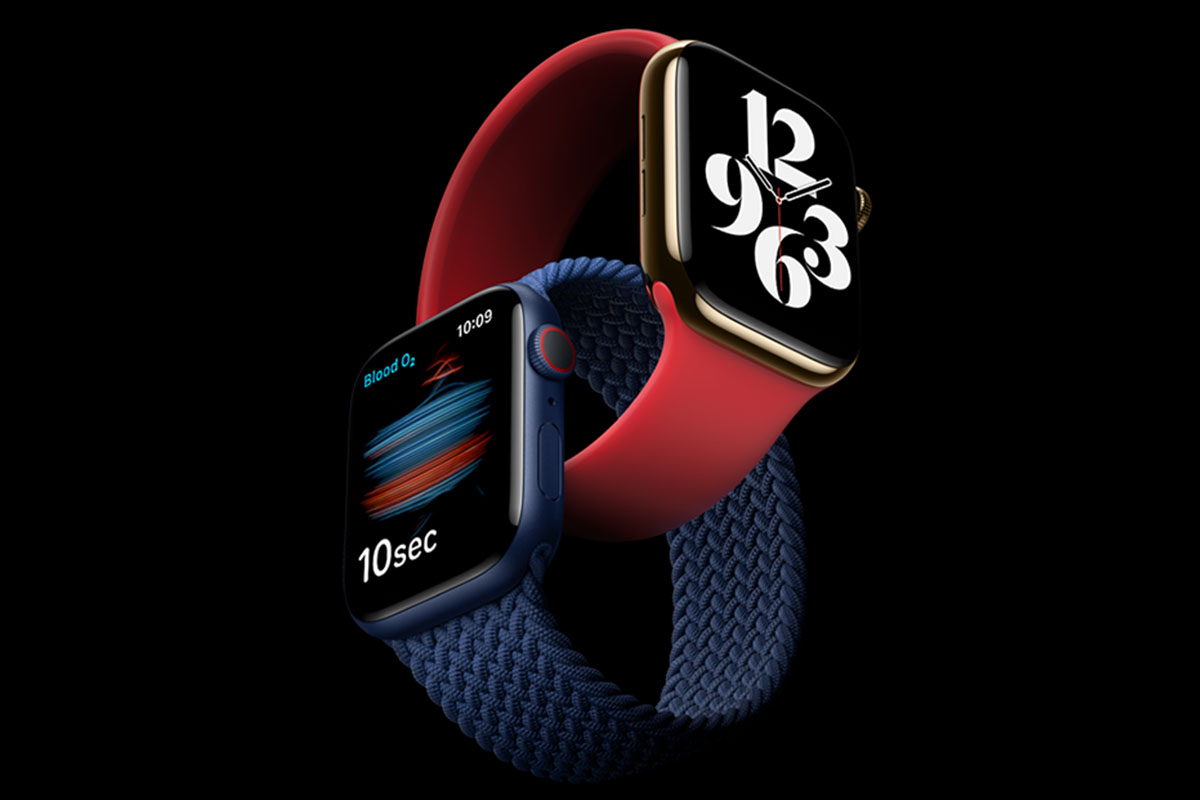 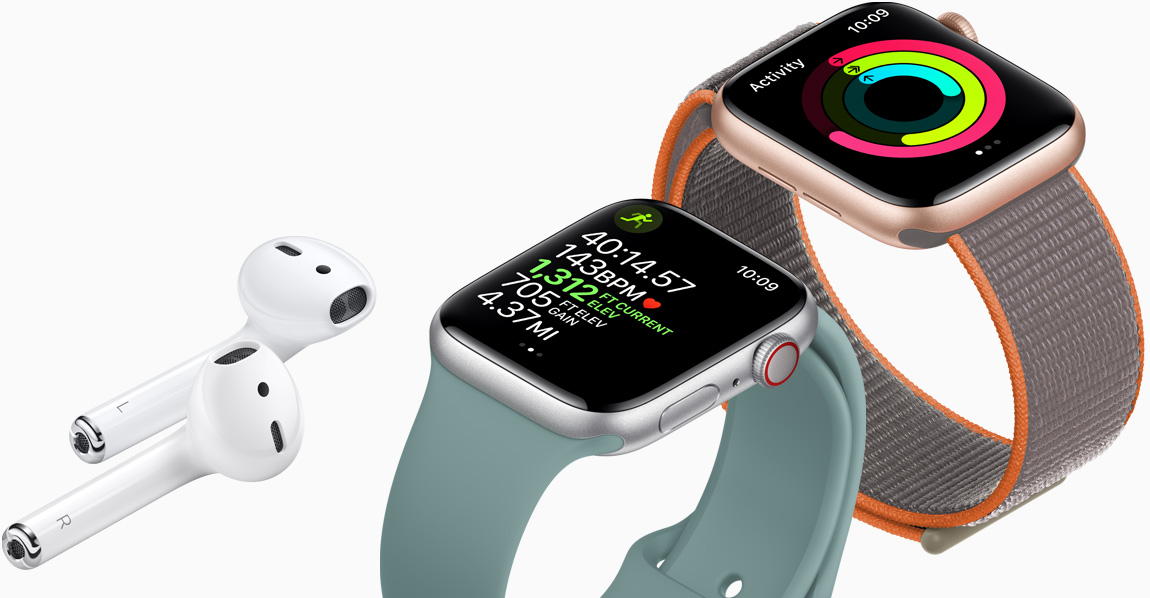 Is Apple Readying a Peloton Competitor? 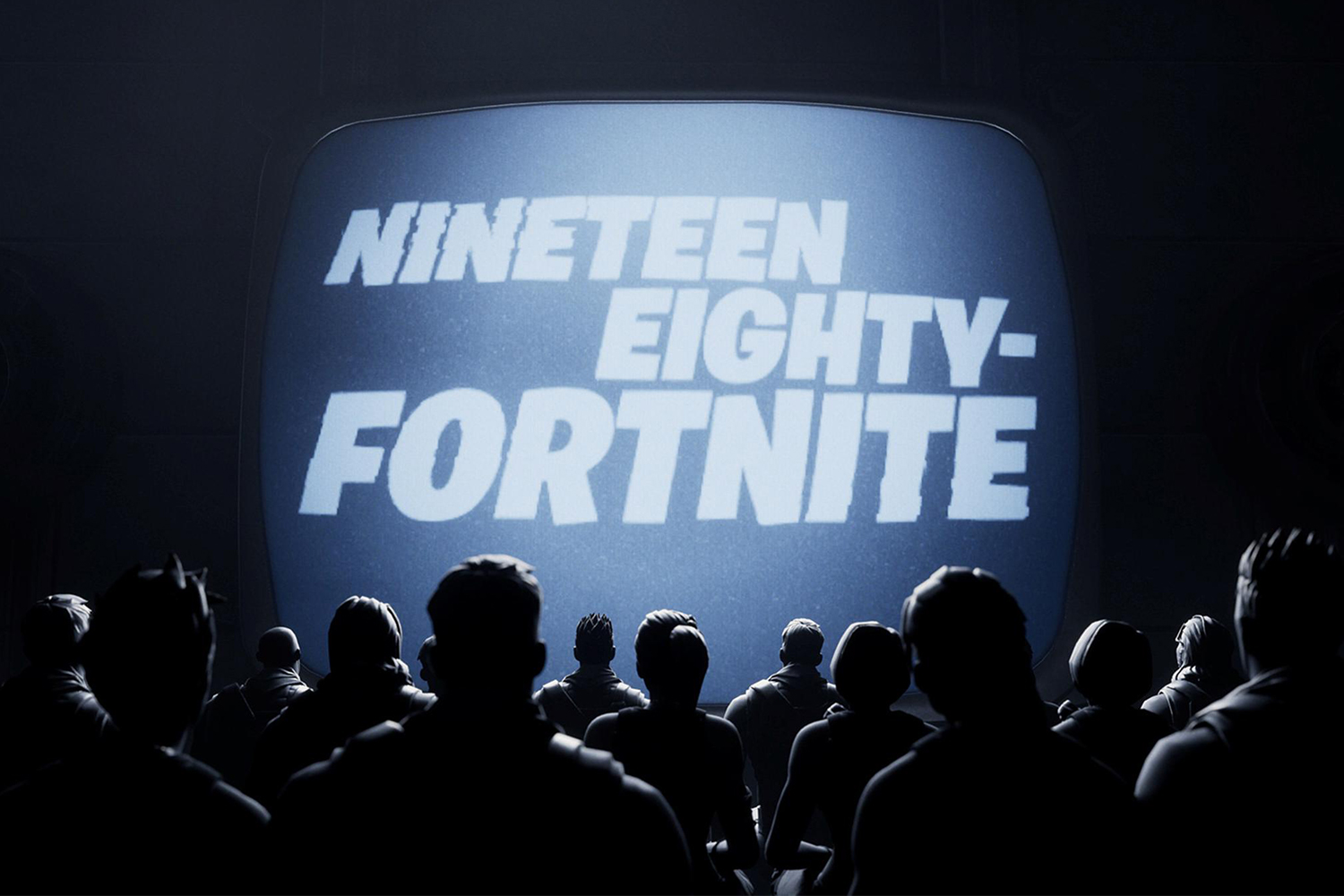 “Fortnite” Is Trolling Apple Over a Payment Dispute

Apple seeks repayment of $22.7 million from its partner. For their part, the recycling firm has argued that the reselling was the work of rogue employees rather than official company policy.

As Carrique notes in the article, this particular conflict gets into interesting ethical territory. Is it better to resell a piece of equipment that can be repaired or simply recycle it once it no longer meets a certain set of standards? The world of electronics recycling is a complex one, and the nuances of this particular lawsuit — and the issues it raises — leave readers with a lot to ponder.