If Your Apple Device Is Considered “Vintage” or “Obsolete,” Good Luck Getting It Fixed

You've got about five years before repairs become a real hassle 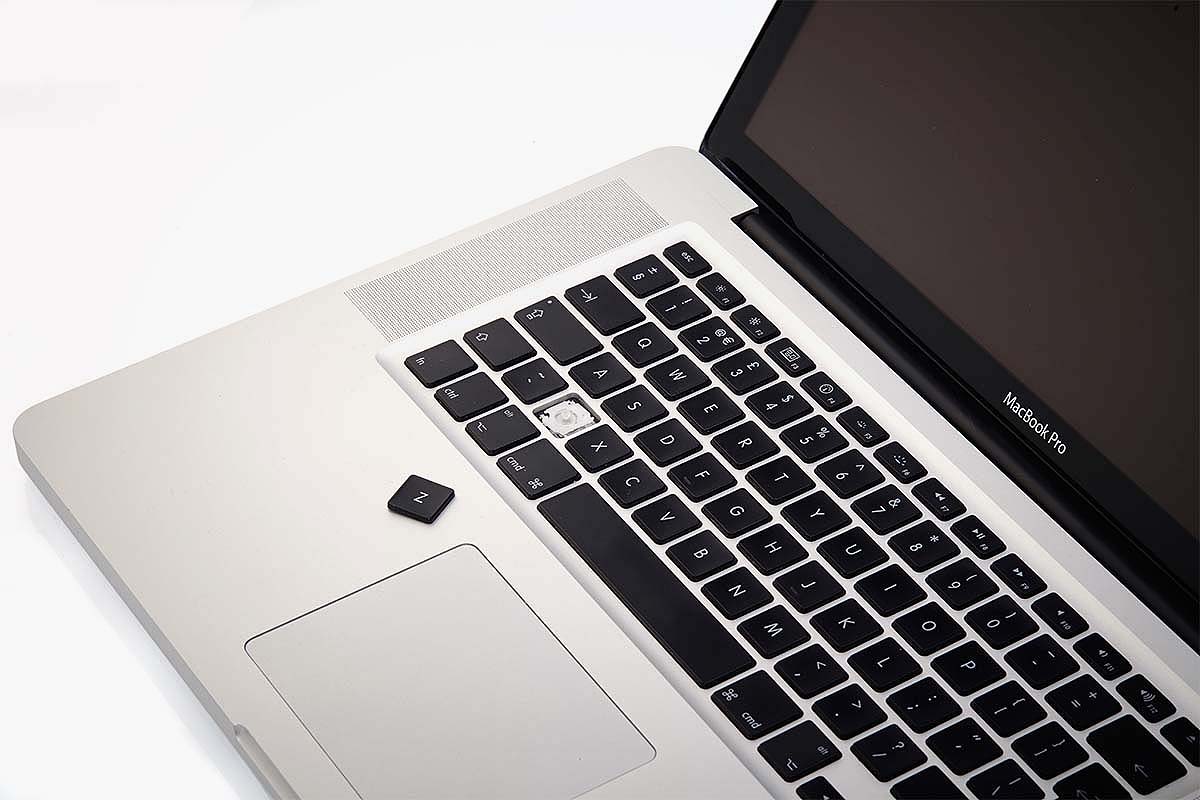 You may have heard that your long-running MacBook, iPhone or other Apple product is doomed to obsolescence; this recently happened to MacBook Air and Pro models from 2013 and 2014. Apple actually has a categorization for these older products: “vintage” and “obsolete.” The terms basically mean it’s more difficult to get the hardware serviced from an official Apple store, and you’ll probably be redirected to a “Apple Authorized Service Provider (AASP)” to fix your wares.

Apple officially classifies vintage products as those that have not been sold for more than 5 and less than 7 years ago (with some leeway for state law), while obsolete products are “those whose sales were discontinued more than 7 years ago,” and those are the ones that receive no official service.

But a new report in OneZero suggests not a lot of companies have interest in repairing your old Apple devices. “The AASPs I’ve spoken to in the past have told me they don’t bother with customers looking to repair older devices,” said Rob Link, who owns a company that sells repair parts for older devices. The report suggests Apple incentivizes AASPs to work on in-warranty devices or ones covered by AppleCare, which means vintage gear gets left by the wayside.

OneZero’s suggestion? Go outside the AASPs. Look for independent repair shops or even study how-to videos on YouTube or iFixit for repairing old devices. “I don’t believe I ever ran into an Apple device I couldn’t find a part for somewhere in the world,” said Link.

And you might have an easier time with repairs on a vintage device; Apple’s thinner, smaller design aesthetic has made their newer products difficult to open up and fix. As well, the company’s increased reliance on anti-theft software locks means your device could get “bricked” if it’s not properly reset.

Read the full story at OneZero