The contract is worth at least $193 million over five years

Zion Williamson of the New Orleans Pelicans stands on the court prior to the start of an NBA game against the Los Angeles Lakers at Smoothie King Center on March 27, 2022 in New Orleans, Louisiana.
Sean Gardner/Getty Images
By Tobias Carroll @tobiascarroll

Thus far, the NBA off-season has abounded with high-profile players heading to new teams, and abundant speculation about which other star players might be on the move — and where they might be headed. As of now, though, there’s another player you can add to the “staying right where they are” list: Zion Williamson.

The Guardian reports that Williamson has signed a five-year rookie max contract extension with the New Orleans Pelicans. The report cites Williamson’s agent, Austin Brown, as to the basics of the deal — five years, $193 million. Williamson’s salary could go even higher, with bonuses that are capable of raising the total amount of the deal to $231 million.

The long recovery process from off-season surgery kept Williamson off the court last season — which led to some criticism from onetime teammate JJ Redick. According to a report in The Sporting News, Williamson should be clear to join his team in training camp this fall, with his fourth season for the Pelicans set to begin shortly thereafter.

Expectations will be high for Williamson this year — and this contract only adds to that. But it’s also a commitment for both team and player. Will the team’s investment pay off? It’s another narrative to watch in the lead-up to the 2022-23 NBA season. 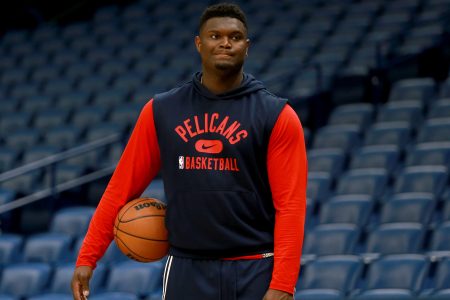 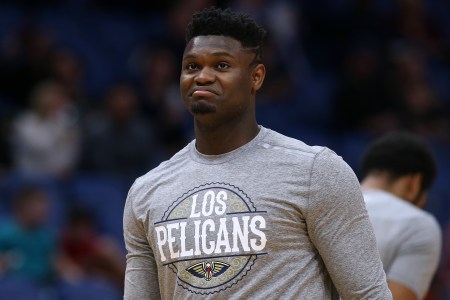 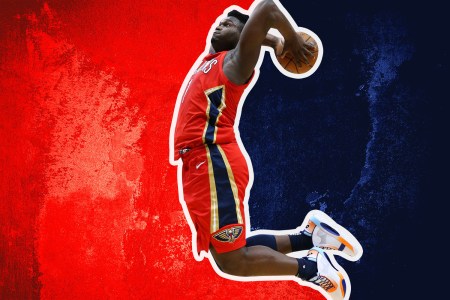 How Screwed Are the Pelicans Without Zion Williamson?