Which Team Do NBA GMs Think Will Win the Championship? 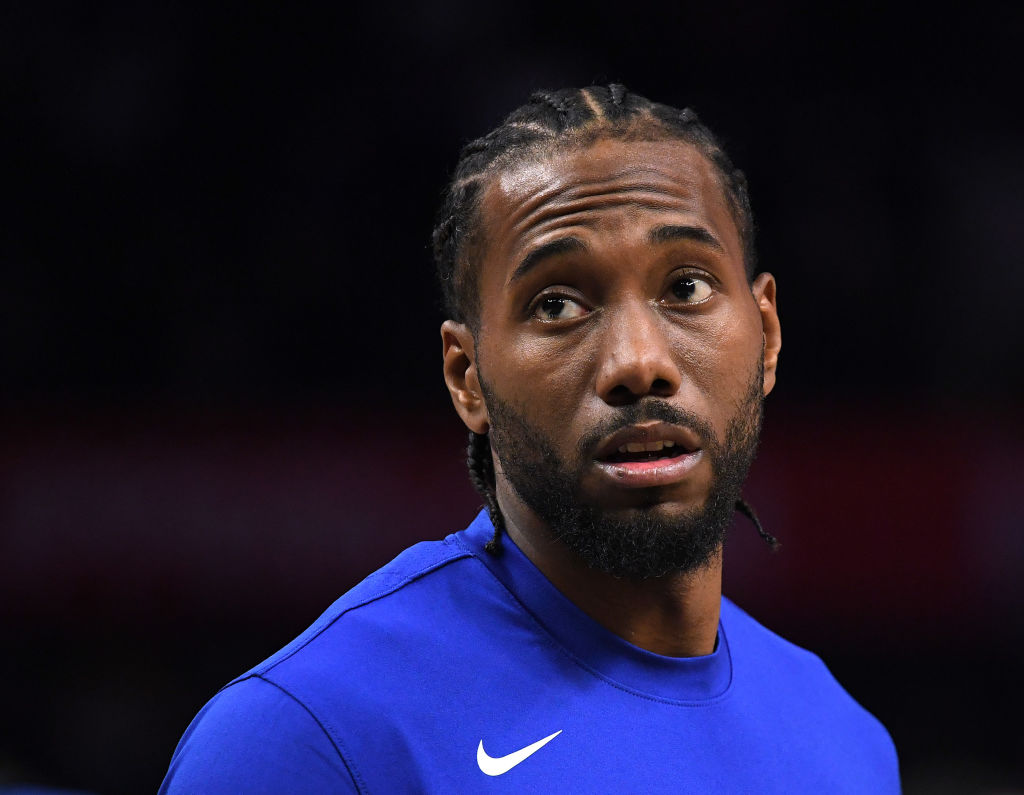 General managers around the NBA think the league is going to have a back-to-back champion this season and his name is Kawhi Leonard.

In NBA.com’s annual survey of the league’s 30 general managers, the Los Angeles Clippers were picked to win their first championship. Should LA do it, it would be the second in a row and third overall for Leonard who played for the Toronto Raptors last season but also won it all as a member of the San Antonio Spurs.

The Clippers, who also added All-Star Paul George this offseason, were picked to win the Larry O’Brien Trophy next June by 46 percent of the voters. Following them were the Bucks (36 percent) and Lakers (11 percent).

Two other Western Conference teams, the Golden State Warriors and Portland Trail Blazers, also received championship votes. The Bucks were the only team in the Eastern Conference to get a vote.

While none of the GMs picked the 76ers to win the title, 24 percent predicted they’d top Milwaukee and come out of the East to rep the conference in the NBA Finals. The Boston Celtics were the only other Eastern Conference team in the East to get a second-place vote.