Acquired by The Wall Street Journal, the statements reveal the U.S. women’s team brought in $50.8 million in game revenue versus $49.9 million for the men over the three-year period. Game revenue is largely made up of ticket sales.

The report just adds more fodder to the argument that players on the men’s and women’s teams should be compensated equally for playing for the U.S. and could be a big factor in the USWNTs ongoing gender-discrimination lawsuit against the U.S. Soccer Federation.

In response to the suit, U.S. Soccer has claimed the difference in pay is based on the amount of revenue generated by the teams as separate entities.

But, although there are certainly other factors to be considered such as sponsorship deals and broadcast rights, it certainly appears as if the women are on equal footing as the men.

Also, as the WSJ points out: “U.S. Soccer sells broadcast rights and sponsorships as a bundle, not separately for each national team. That makes it difficult to parse the value that broadcasters or brands see in the men’s team versus the women’s team.”

Following decisive victories over Thailand and Chile by a combined 16-0 margin, the women’s national team will finish the group stage with a match against Sweden later this week. The Swedes were the only squad the U.S. didn’t beat during their run to the ’15 World Cup title. 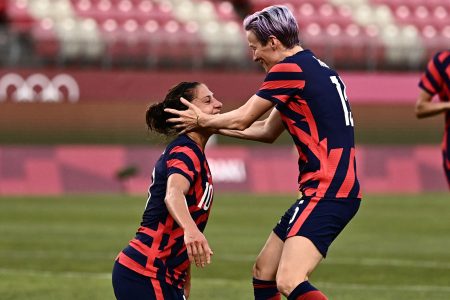 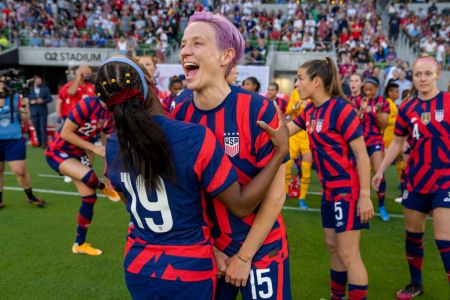 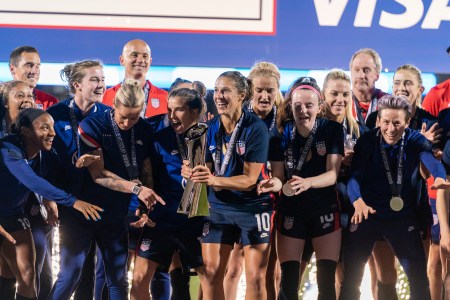