Urban Meyer Is Coming Back to “Big Noon Kickoff”

He was part of the show's original roster

Urban Meyer of the Jacksonville Jaguars on the sidelines during a game against the Tennessee Titans at Nissan Stadium on December 12, 2021.
Wesley Hitt/Getty Images
By Tobias Carroll @tobiascarroll

Last season, the Jacksonville Jaguars hired Urban Meyer to be the team’s head coach. It didn’t go terribly well. Meyer ended up losing his job after kicker Josh Lambo recounted the story of Meyer kicking him in the leg. That turned out to be the tip of the proverbial iceberg, with a host of additional details about his brief tenure with the team subsequently coming to light, none of them flattering.

The Jaguars were also abysmal during Meyer’s time as coach, amassing a 2-11 record when he was running things. All of which might beg the question: what could possibly be next for him? The answer, it turns out, looks a lot like what he was doing before he took the Jaguars job.

As USA Today‘s Chris Bumbaca reported, Meyer is set to return to Big Noon Kickoff on Fox Sports for the coming season. Fox Sports made the announcement on Friday, signifying Meyer’s return to the show that he been part of for its first two seasons on the air. Bumbaca also pointed out that this did not come as a shock to many observers of the sports.

Fox Sports’ announcement noted that Meyer’s return would reunite the original staff of Big Noon Kickoff. As for whether (or how) Meyer will allude to his time in Jacksonville, that remains to be seen. 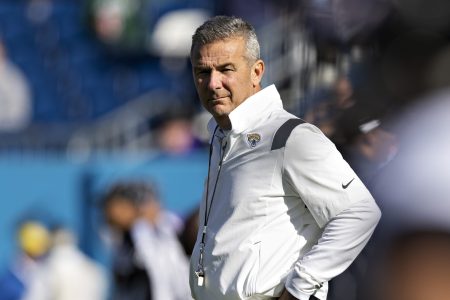 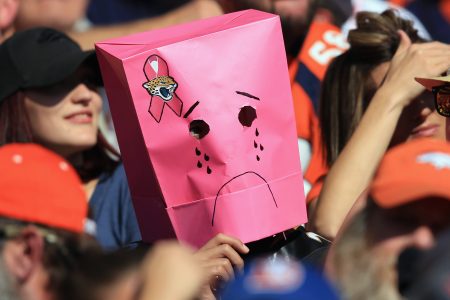 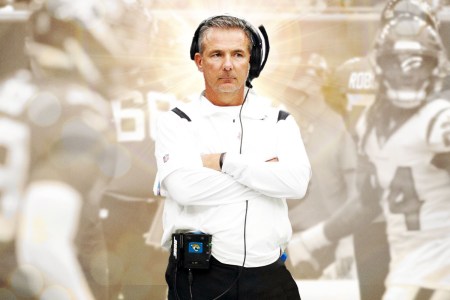