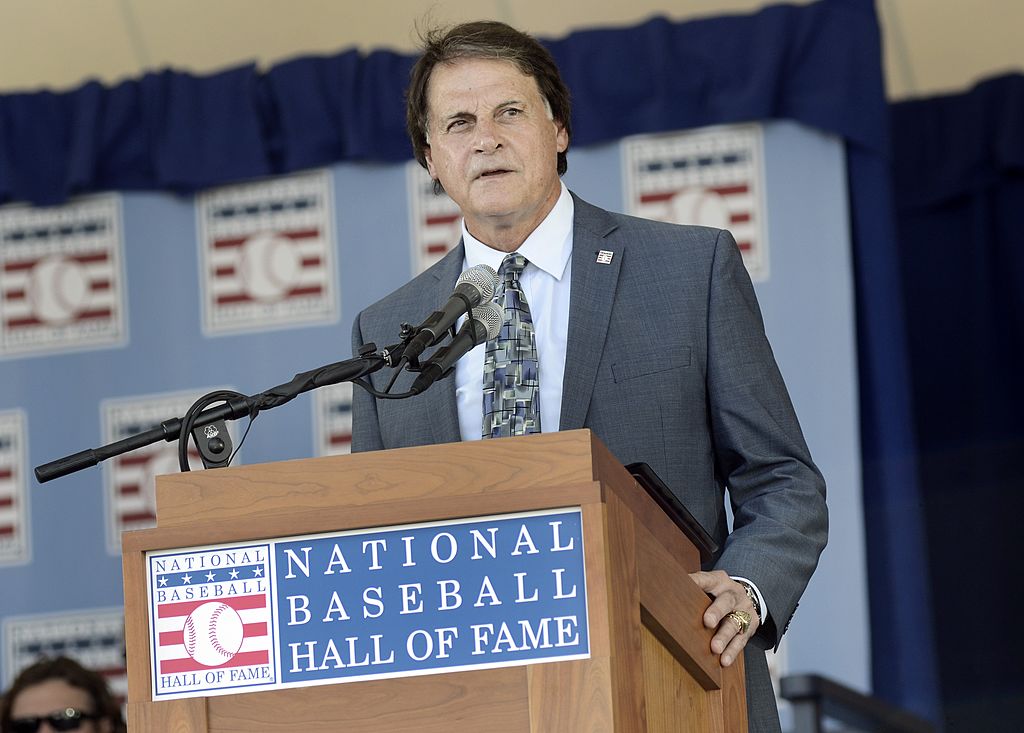 In the wake of the Houston Astros’ sign-stealing scheme being revealed to the masses courtesy of a scathing report from Major League Baseball, more allegations about teams and players cheating in pro baseball have started to leak out.

The latest comes from retired big leaguer Jack McDowell, a pitcher who had his best MLB seasons in the 1990s.

During a radio appearance, McDowell said his former team, the Chicago White Sox, employed a sign-stealing system in the 1980s when Tony La Russa was managing the club.

“We had a system in the old Comiskey Park in the late 1980s – the Gatorade sign out in center had a light, there was a toggle switch in the manager’s office and a camera zoomed in on the catcher,” McDowell said on WFNZ. “I’m gonna whistle blow this now because I’m getting tired of this crap. There was that, Tony La Russa is the one who put it in. He was also the head of the first team where everyone was doing steroids. Yet, he’s still in the game making half a million, you know? No one is going to go after that. It’s just, this stuff is getting old where they target certain guys and let other people off the hook.”

Though McDowell did play for the White Sox, he didn’t join the club until after La Russa was fired during the 1986 season.

“I’ve never said anything about the old system we had because once we got to new Comiskey I didn’t know if there was one or not,” McDowell said. “There were rumors that we had one, but it wasn’t as out there as the first one was where they forced the pitcher who was pitching the next day had to go in there and flip on the toggle switch and stuff.”

McDowell, 54, pitched 12 seasons in the big leagues with the White Sox, Yankees, Indians and Angels. The Cy Young winner in the American League in 1993, McDowell was a three-time All-Star and even received MVP votes in 1992 and 1993.

LaRussa, who was inducted into the Baseball Hall of Fame in 2014, won the World Series managing the Oakland A’s in 1989 and managing the St. Louis Cardinals in 2006 and 2011.

Read the full story at The Sporting News