How Much Will Postponing the Olympics Cost Tokyo?

Japan is preparing for a long, expensive headache 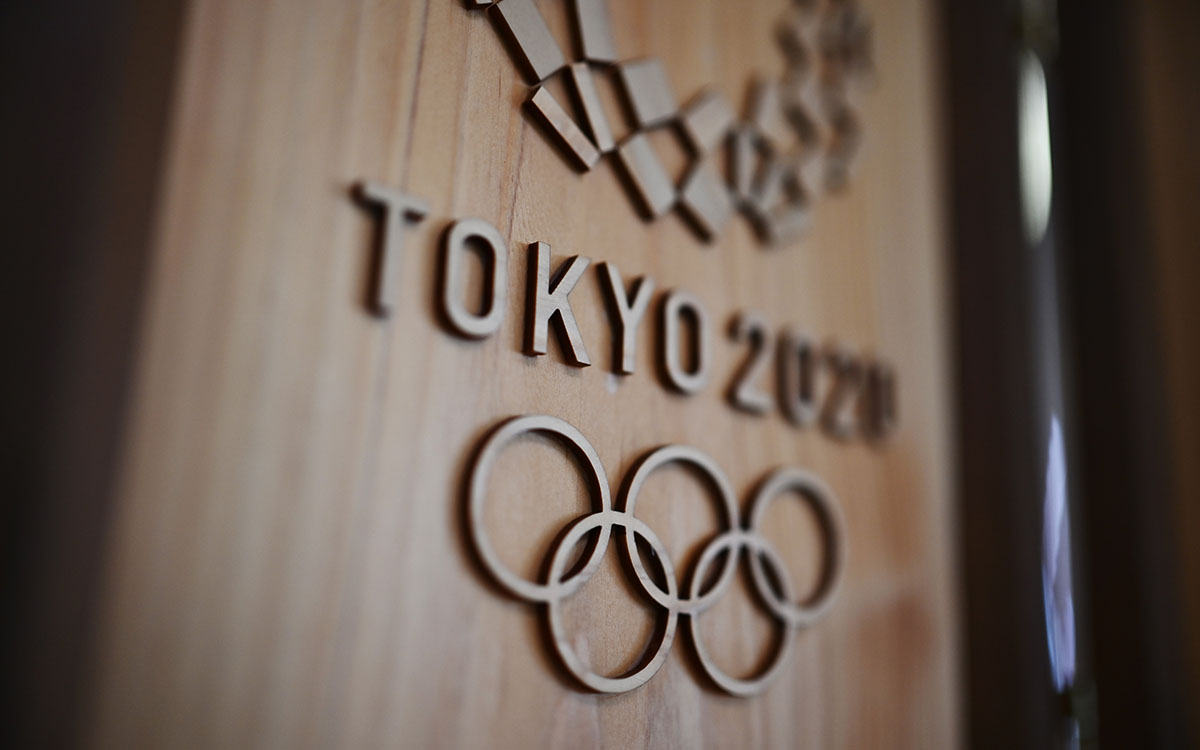 The Council on Foreign Relations wrote an article a couple years ago entitled “The Economics of Hosting the Olympic Games.” It pointed out that “both the short- and long-term benefits of hosting the games are at best exaggerated and at worst nonexistent.” This has been the case for a while now. Montreal hosted in 1976 and took almost 30 years to pay off $1.5 billion in debt. Rio de Janeiro hosted in 2016 and is grappling with abandoned facilities and rising crime.

Tokyo, though, this year’s would-be host, will suffer a special brand of economic torment. Tokyo 2020 organizers announced this morning that the Games will officially run from July 23 to August 8, 2021. On the surface it’s good news: a decision, albeit one that took a long time to reach (feels like someone have said “Alright then, delay it a year!” months ago). But for Japan, this will be a costly, open-ended headache.

Remember, Tokyo lost the bid on 2016 to Rio (after pledging $150 million), before earning the 2020 nod, which cost $75 million. Contrasted to past host cities, Tokyo had a ton of complexes already built — its big projects were limited to the New National Stadium (which will host the opening ceremony, plus all track and field events), an aquatics center, and some temporary arenas for beach volleyball and fencing — but it still invested $12 billion into the Games. And a postponement will cost half that, an additional $6 billion.

According to Katsuhiro Miyamoto, an emeritus professor of economics at Kansai University, the postponement will affect everyone with a vested interest in the Games, from maintenance workers to vendors and hotels throughout the region. The uncertainty will create unfortunate logjams, too, around the city. Will Tokyoites who bought apartments in the Olympic Village still be able to move in on time? What about stadiums reserved for Olympians, or halls reserved for journalists who cover those Olympians? Will the leases carry over? Will the Tokyo 2020 organizers have to pay a premium to retain temporary ownership?

Plus: How many people will still feel comfortable traveling to the Games in 2021, with the world recovering from a pandemic and nursing a recession? Officials have already promised refunds to those who can’t or won’t come next year. In short, it’s a mess. No country can hope to profit from the Olympic Games in this day and age, but Tokyo’s just trying to mitigate the damage and get this over with. On the horizon, meanwhile, Paris organizers claim these events won’t affect its Summer Games in 2024. We can only hope.

Read the full story at Skift