Woods had spinal fusion surgery in 2017, the fourth back operation of his career 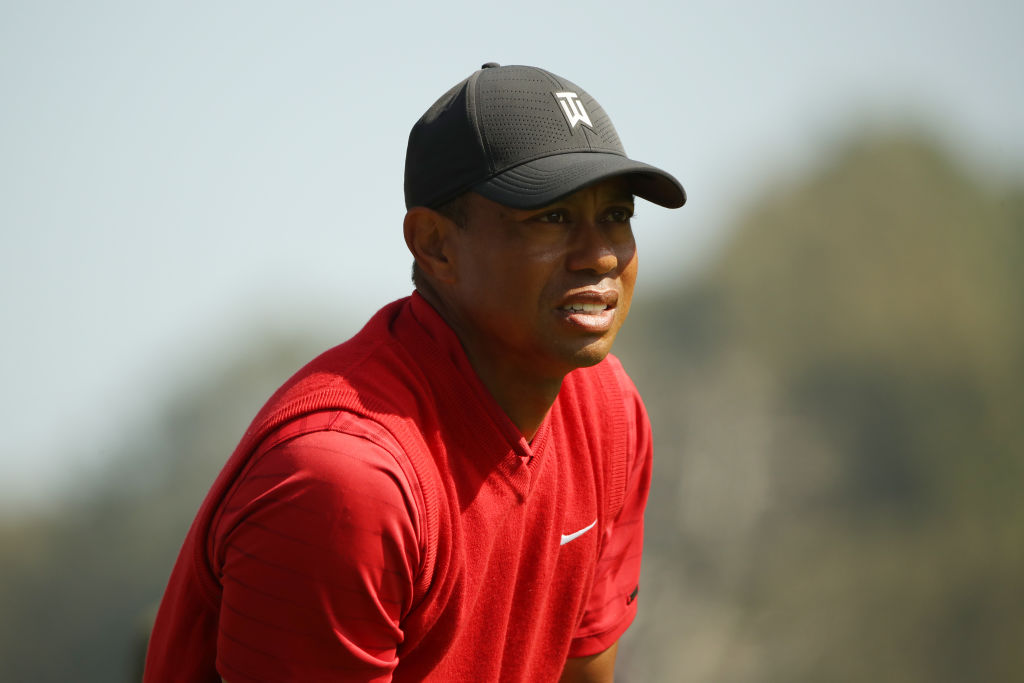 Tiger Woods during the final round of the Genesis Invitational in February. (Katelyn Mulcahy/Getty)
Getty Images
By Evan Bleier / May 21, 2020 11:19 am

Tiger Woods will return to the golf course this weekend, but his troublesome back may determine just how long he is back. Woods, who will be joining Phil Mickelson, Tom Brady and Peyton Manning for The Match: Champions for Charity on Sunday, was forced to withdraw from March tournaments including the Arnold Palmer Invitational and the (canceled) Players Championship due to back problems and hasn’t played in a PGA tournament since February.

In the 44-year-old’s final appearance, he shot 11 over par in the final two rounds of the Genesis Invitational and finished dead last amongst players that made the cut. According to Woods himself, the difference in his back between February and now is “night and day.”

“I feel a lot better than I did then,” Woods told GolfTV last month. “I’ve been able to turn a negative into a positive and been able to train a lot and get my body to where I think it should be.”

This weekend’s charity event doesn’t matter to Woods’s legacy, but once official PGA events begin, he will have the chance to break his tie with Sam Snead for the most career PGA Tour wins (82) and continue his quest to pass or tie Jack Nicklaus for most major golf championship titles (18).

How successful Woods, who won his 15th major last April at the Masters, is may be determined by how long his back can sustain the challenges of playing on the PGA Tour.

Dr. Wellington K. Hsu, an orthopedic spine surgeon at Northwestern Memorial Hospital in Chicago, told The New York Times that time is not on Woods’s side.

“If he were to chase the record books, it would need to occur pretty soon,” Hsu said. “It’s more likely he would have success now rather than three, four or five years down the road. At least based on medical science.”