What Does Shohei Ohtani’s New Contract Tell Us About the 2023 Season?

It's going to be an interesting off-season

The current Major League Baseball season isn’t over yet — but one of the biggest questions hovering over the 2023 season appears to have been answered earlier this weekend. The Associated Press reported (via ESPN) that the Angels signed Shohei Ohtani for the coming season, in a $30 million deal in order to avoid arbitration.

It is the largest contract for a player eligible for arbitration in league history.

Ohtani has been in the midst of a fantastic season for a team that is, well, not fantastic. And it begs the question of whether the Angels are planning to keep Ohtani around for longer than another season. Part of this new deal seems pragmatic — with a sale of the team likely to happen in the off-season, one assumes the Angels are far more valuable with Ohtani on the roster.

But it might also signal a greater ambition for the team. Last week, analyzing where Aaron Judge might end up after this season, CBS Sports’ R.J. Anderson mused on the odds of each MLB team as a destination for Judge. “We will concede that the idea of Judge joining forces with Mike Trout and Shohei Ohtani is tempting, but the Angels seem more likely to trade Ohtani before or after a sale,” he wrote.

Ohtani’s new contract doesn’t signal anything for any other players, admittedly. But it’s an interesting prelude to what’s likely to be an impactful off-season. 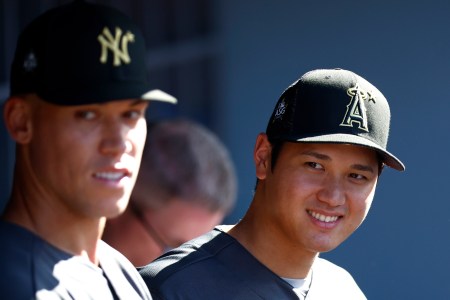 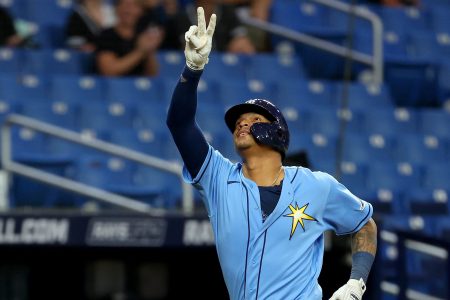 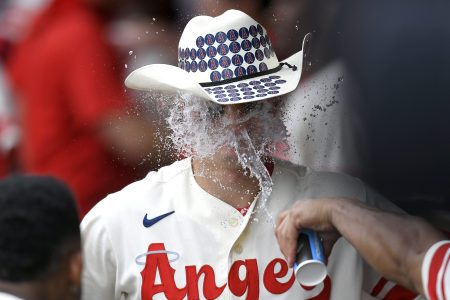