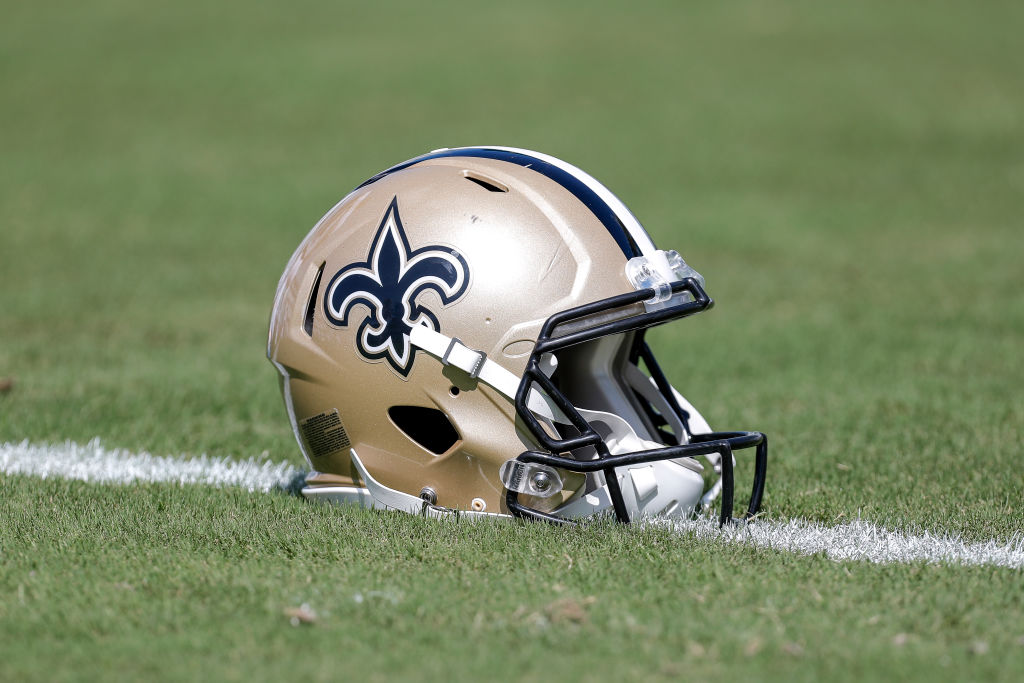 The New Orleans Saints have a great location on tap to use as their war room for the upcoming NFL draft in April. According to Larry Holder of The Athletic, the Saints will be conducting all of their draft business going forward out of the Dixie Brewery in New Orleans.

During a Wednesday conference call, New Orleans head coach Sean Payton said the team’s staff will practice social-distancing while at the brewery and that each staffer will have his or her temperature taken before entering.

As a further precaution, only six or seven staff members will be in the large war room at a time and the rest will call in to participate. Payton, who is two weeks removed from a COVID-19 diagnosis, said he has been cleared of the virus for six days.

First brewed 112 years ago, Dixie Beer survived two World Wars and 13 years of Prohibition but was disrupted when Hurricane Katrina destroyed its original brewery. The 85,000 square-foot, 100-barrel brewhouse Payton and Co. will be using to the run the draft opened in January of this year.

The regional brewer is owned by Saints owner Gayle Benson, which means Payton and his staff probably won’t have to pay for their draft beers during the drafting process.