Who? Robert Covington Is the Hottest Name on the NBA Trade Market. 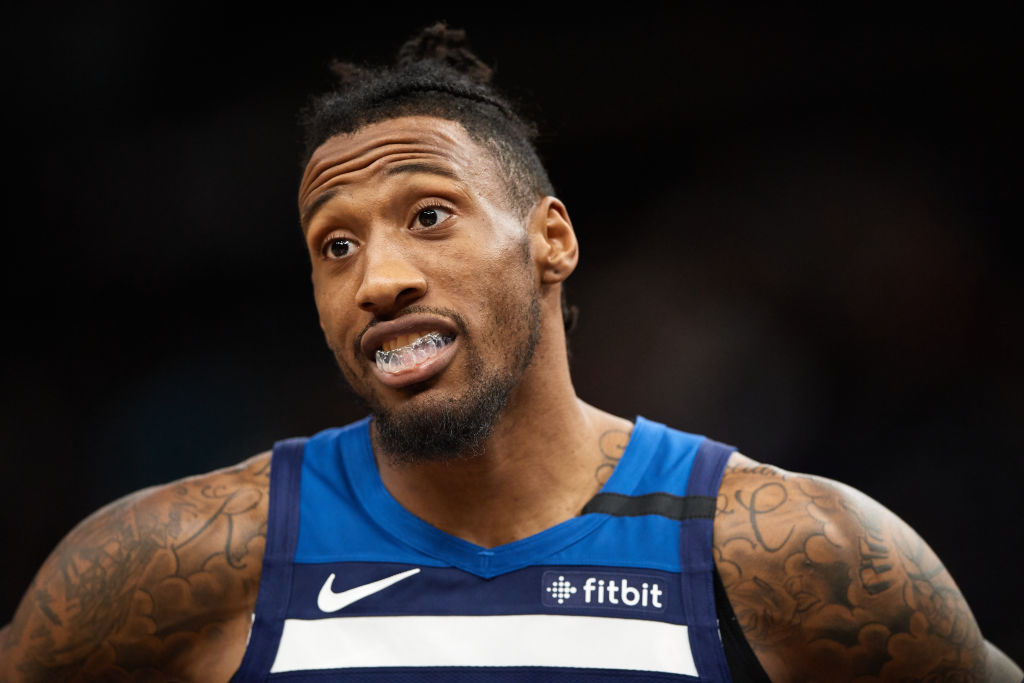 In advance of the 2020 NBA trade deadline on February 6, the hottest name on the market is likely one you’ve never heard unless you play fantasy basketball.

Covington, a 29-year-old who played his college basketball for the Tennessee State Tigers after going unrecruited out of high school, is a small forward who epitomizes the “3-and-D” role that has become so valuable in the NBA in recent years.

Averaging almost two steals and more than two 3-pointers per game this year for the Minnesota Timberwolves in a tick under 30 minutes per game, Covington was named to the NBA All-Defensive First Team in 2018.

Valuable for his defense and his long-distance shooting, Covington is also an All-Star asset thanks to a middle-class (by NBA standards) contract that pays him $12 million annually and has more than two years left on it.

Undrafted out of college, Covington began his career with the Houston Rockets but spent the bulk of his career with the 76ers before being dealt to Minnesota last year as part of the Jimmy Butler deal. Now, with the playoffs slipping out of reach, the Timberwolves may want to deal their star role player to a contender for a hefty sum.

According to The Wall Street Journal, the market is full of suitors for Covington’s services, including the Lakers, Clippers, Mavericks, Rockets and 76ers.

For a player who most casual NBA fans couldn’t pick out of a lineup, it’s an especially flattering feeling.

“It is,” Covington told the Journal. “It shows that you’re a valuable player within this league.”

There’s another player who could be on the move before the deadline most people will be more familiar with: Derrick Rose.

A former MVP with the Chicago Bulls, Rose is playing well for the Detroit Pistons this season and is drawing interest from “multiple teams with championship aspirations” including the Clippers.