Report: NBA Salary Cap Could Drop Due to China Situation 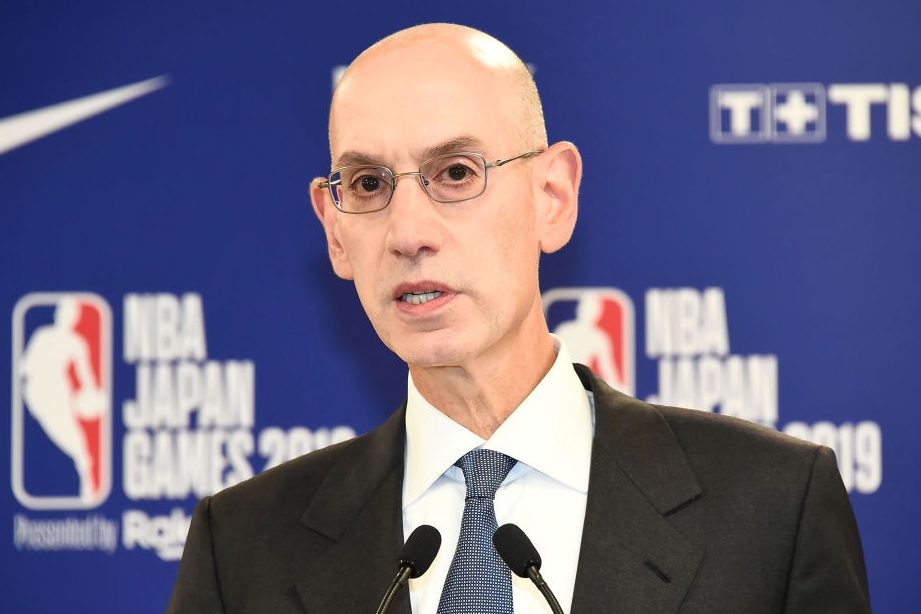 The NBA’s ongoing situation in China could have major ramifications for teams back home.

According to a report from Yahoo, a handful of NBA teams are anticipating that the salary cap for the 2020-21 season could drop between 10 and 15 percent due to lost revenue from what is happening in China.

The teams are so certain about the revenue shortage that they are having their salary cap personnel plan for that scenario.

“It’s like the cap spike, but opposite,” an NBA source told Yahoo Sports. “After all the money everyone spent last summer, this would have a major impact on all of us.”

With so few NBA teams under the current salary cap projection, a drop of this significance would have a big impact on spending during free agency and could push some teams which are currently under the luxury-tax threshold over the line.

“I haven’t really been in this spot before,”  a cap expert told Yahoo Sports, “The cap has only gone up in recent years. It’s really different. I have to wonder if the league would be pressed to consider some measures to not drop the cap down so far from where we are today at $109 [million]. Otherwise, a bunch of us are over the tax. It’d be nice to know now, because that changes how we approach trades and everything else throughout the season.”