Could Kyler Murray Play in the NFL and MLB at the Same Time?

If you ask the Arizona Cardinals quarterback, the answer is pretty clear 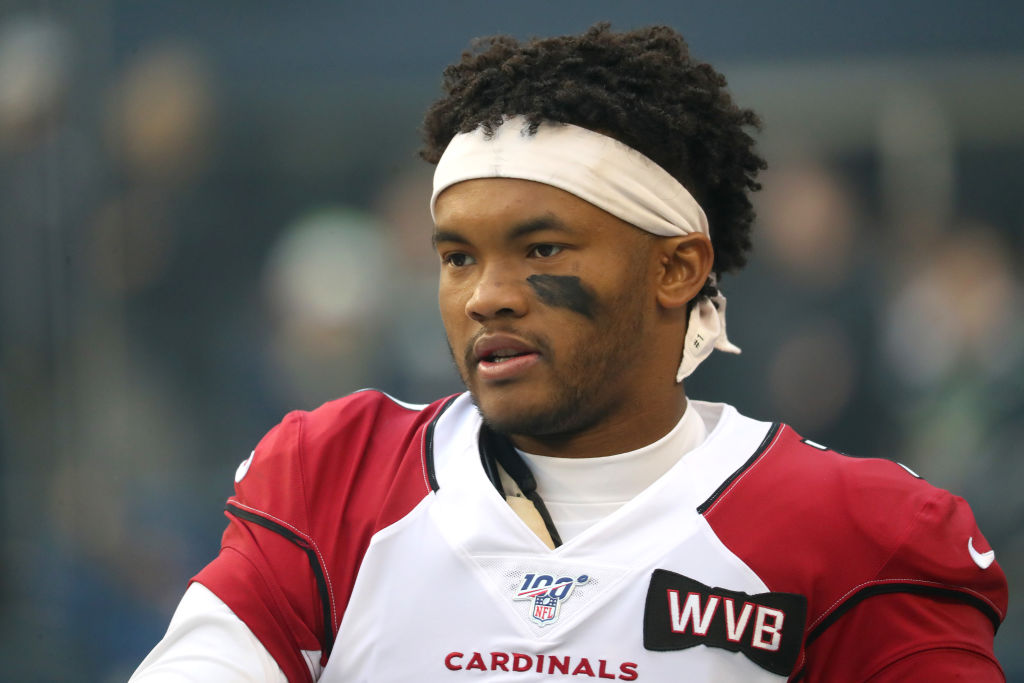 Though he probably won’t do it, Kyler Murray is pretty confident he could follow in the footsteps of dual-sport athletes Bo Jackson and Deion Sanders.

In an interview with The Arizona Republic, the presumptive Offensive Rookie of the Year said he believes he could play professional football and pro baseball at the same time.

“I think I could,” Murray told the publication. “Athletically, I think, yeah, I could do it. I’ve been playing both my whole life. I would love to add that to the résumé. I don’t understand why in sports they try to marginalize it. They try to make you pick one and I get it, but we’ll see. I think it would be fun. Right now, though, I’m just focused on football.”

Looking at Kyler Murray baseball highlights … the left fielder in this clip isn't really helping out his pitcher much. pic.twitter.com/JDrP31IJzP

The 22-year-old had a chance to play in MLB after being selected by the Oakland Athletics with the No. 9 overall pick in the 2018 MLB draft. When he decided to enter the NFL draft, Murray was forced to give back the $4.66 million signing bonus he received from the A’s.

Murray isn’t the only current NFL quarterback who has the opportunity to play in MLB.

Seattle Seahawks QB Russell Wilson, who has some time on his hands after losing to the Packers last week, who played in almost 100 games in the minors after being drafted by the Rockies, has gone to spring training with the Yankees the past two years. It’s unclear whether the 31-year-old will go to camp with the Bronx Bombers this spring.

Though he was drafted by an MLB team, it is guaranteed that Tom Brady won’t be attending spring training. That’s because the team that took him in the 18th round of the 1995 MLB draft, the Montreal Expos, no longer exists.