Fans are flocking to the Orchids of Asia Day Spa to take photos and pose for selfies.

Over the weekend, fans of the Jets, Giants and other NFL teams flocked to the Orchids of Asia Day Spa in Jupiter to take photos and pose for selfies in front of the now-closed spa’s storefront.

“I am a Jets fan, so I’m here to take a picture,” a man who identified himself as Steve told The New York Post. “It’s so sad – you’re reading all this stuff, and Kraft was contributing to all of this.” 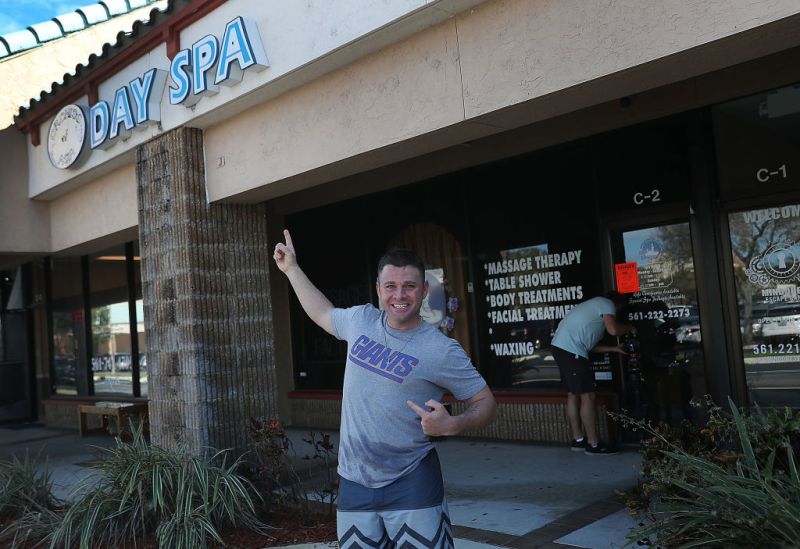 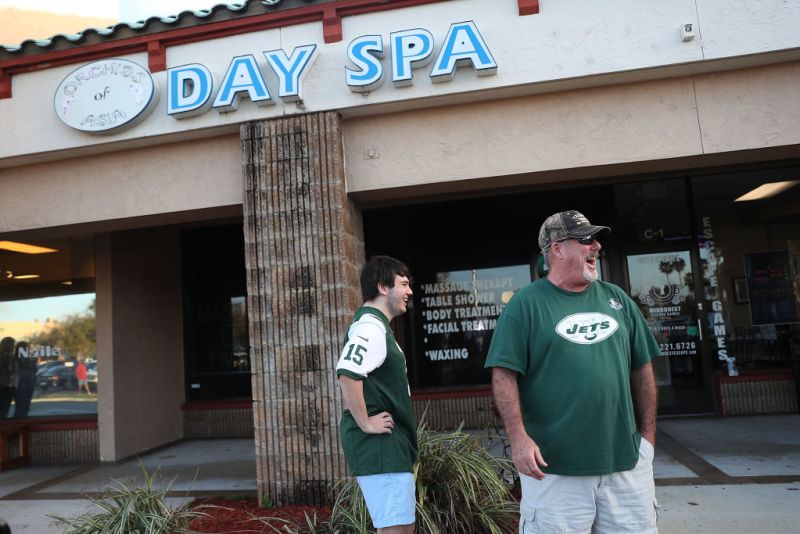 Matthew Gizze (L) and Kevin Brown, both of whom are N.Y. Jet football fans, stop to look at the spa. (Photo by Joe Raedle/Getty Images)
Getty Images

“I can’t believe how many morons like me are here taking a picture,” a Jupiter native told the paper. “Now this place is a historical site, it’s a tourist attraction — everyone wants a picture.”

Police say Kraft solicited a prostitute on at least two separate occasions at the spa within the last month and that the average cost per visit for services was $59 or $79 per hour. 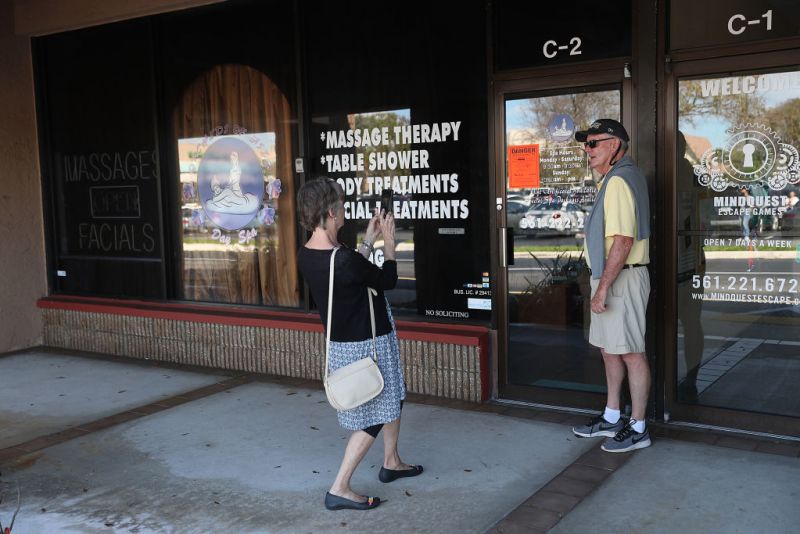 Mike Walsh has his picture taken near the front entrance to the Orchids of Asia Day Spa.(Photo by Joe Raedle/Getty Images)
Getty Images 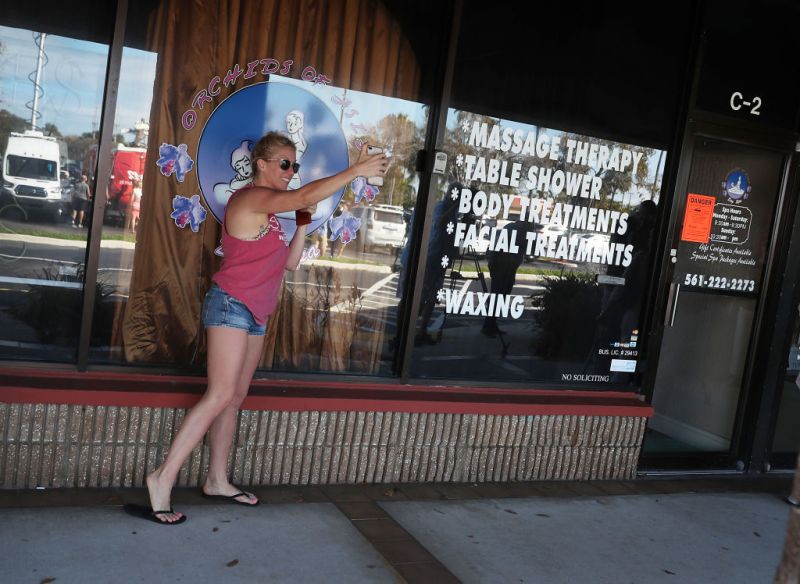 A warrant for Kraft’s arrest is expected to be issued on Monday.

He is facing two counts of misdemeanor soliciting a prostitute, charges which carry a maximum 60 days in jail and $500 fine for a first-time offense.

Kraft has denied all the charges against him. “We categorically deny that Mr. Kraft engaged in any illegal activity. Because it is a judicial matter, we will not be commenting further,” a spokesperson for the billionaire said. 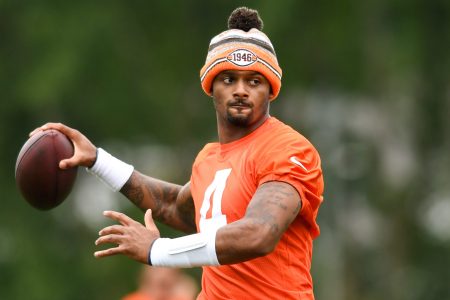 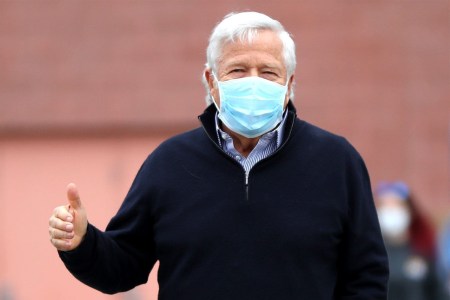