In July of this year, a former intern for MLS team NYCFC took to Twitter to denounce a toxic workplace culture at the club. Skyler B, the former intern, wrote candidly about the experience souring her on working in the industry in general. “The harassment I went through at NYCFC was so bad that now the idea of professional sports terrifies me,” she said. “Staying in the field of athletics terrifies me.”

She also named one high-profile name as having verbally and physically harassed her: longtime Spanish National Team striker David Villa, who had spent 4 years in the Bronx as the captain and de facto face of the club before leaving the team in late 2018. It didn’t take long before the club announced that it had begun an investigation of the charges. Villa also issued a statement denying the accusations. And now, NYCFC has announced the results of its internal investigation — and they corroborate the reports of toxic behavior.

At ESPN, Jeff Carlisle offered an in-depth look at the investigation’s findings. NYCFC’s report involved interviews with 40 people, including the woman who first made the accusations, people implicated by those accusations and a number of other employees of the organization.

Via a statement, NYCFC confirmed that it had found evidence of misconduct. “The allegations made during the course of the investigation were that a small number of players and staff did not act in accordance with the club’s standards in their interactions with the intern and with other club staff,” the team reported.

According to ESPN’s report, only one person who took part in the toxic behavior remains with the team, and that they had faced punishment for their behavior. Villa himself was not named in NYCFC’s report. However, Carlisle writes that “sources told ESPN that the investigation confirmed that Villa touched the employee in a way that was inappropriate and made the employee feel uncomfortable.”

In a statement made to ESPN, a spokesman for Villa continued to deny the accusations. 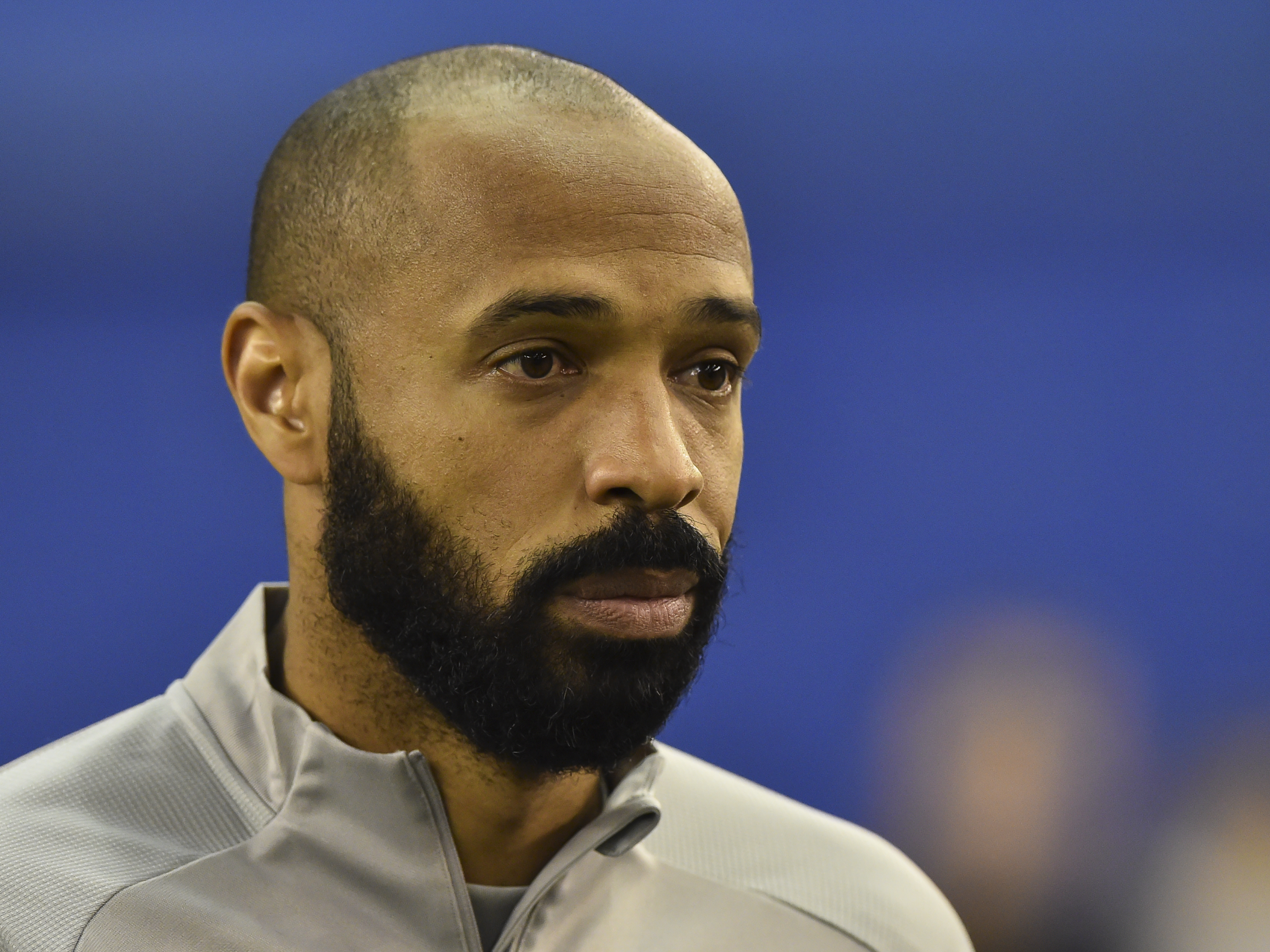 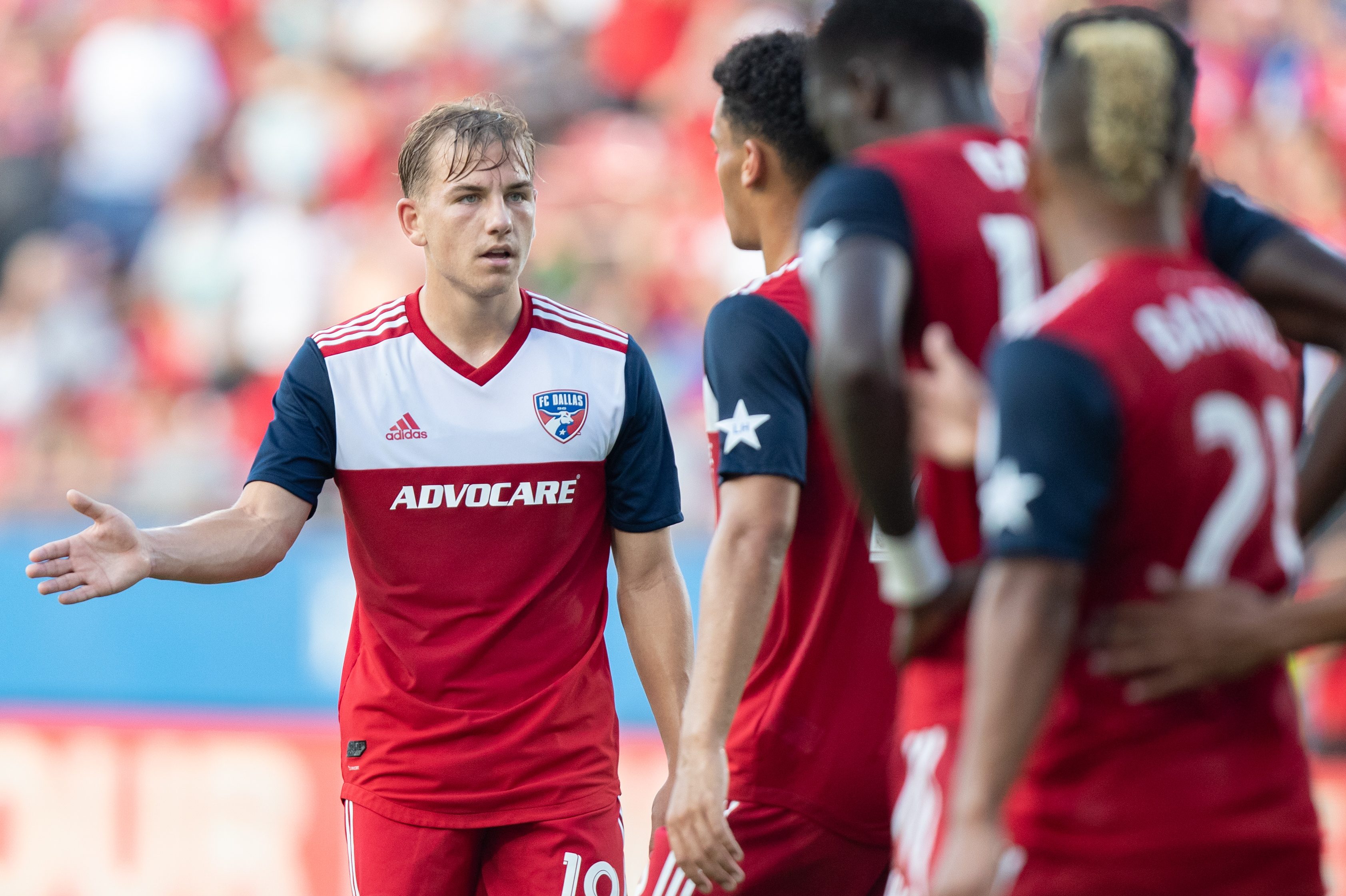 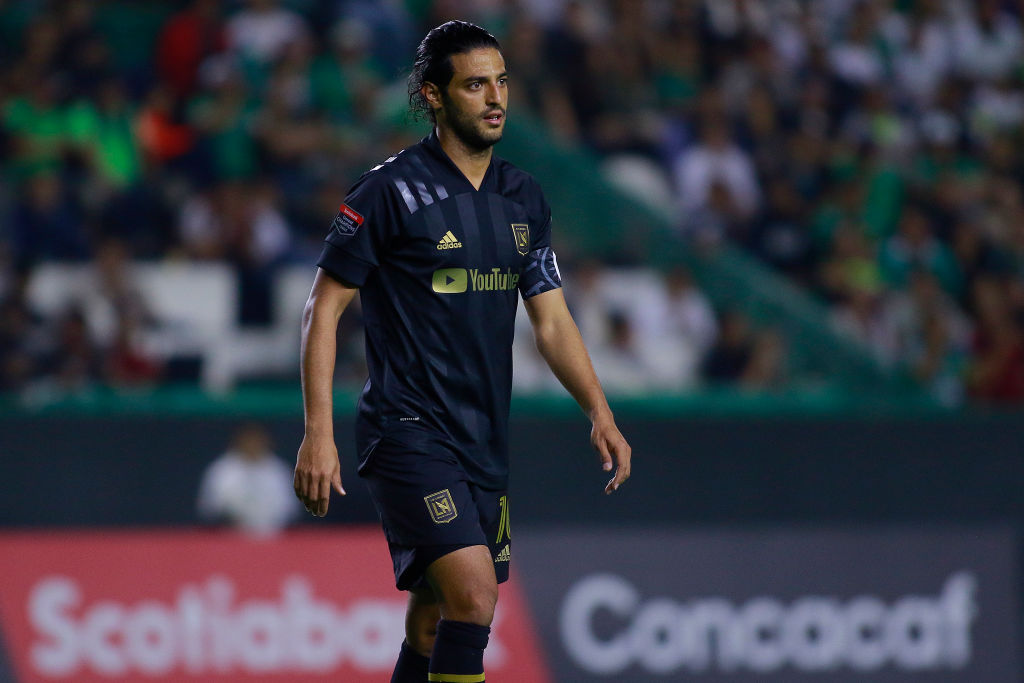