NFL Teams Are Rethinking How to Assess Draft Prospects

Teams must change their strategies with in-person contact limited 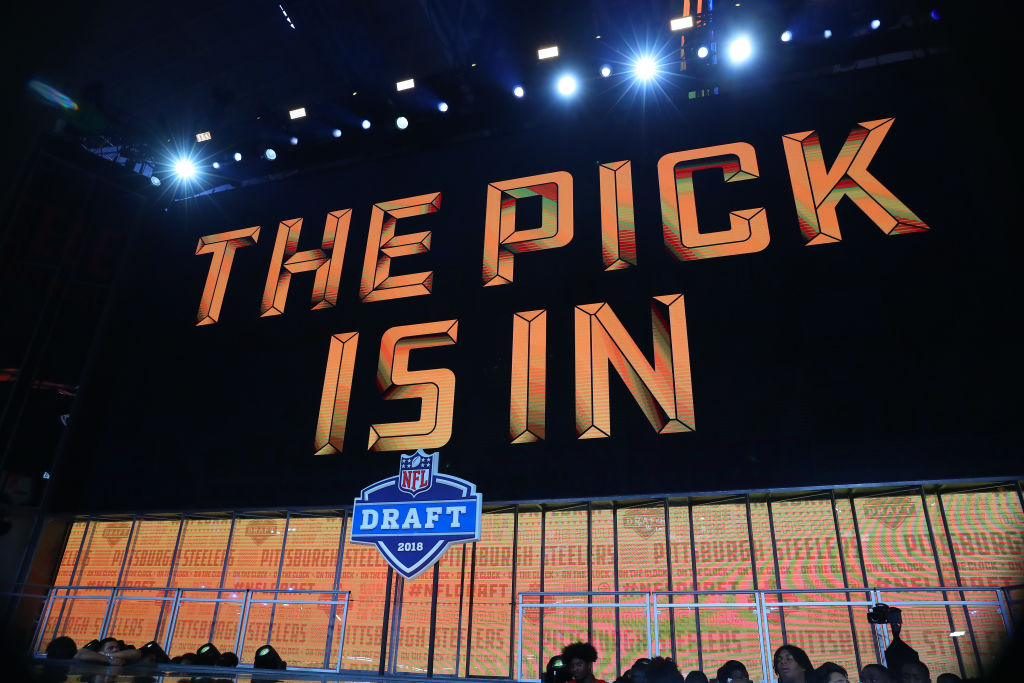 With scouts and general managers working from home due to league-imposed social-distancing restrictions, NFL teams are being forced to rethink how they are going to prepare for this year’s draft.

During a typical draft year, teams would hold in-person meetings with players they are interested in selecting as well as players they want to collect information about for potential use should they become available in the future. In some cases, teams will even meet with players just to throw other teams off of the scent of who they are truly interested in selecting.

All of these meetings lead to players sliding up and down a given team’s draft board and, in some cases, can lead to an unheralded prospect being unearthed as a diamond in the rough.

“Sometimes, you want to see someone in an uncomfortable situation and see how they react, and in person, it’s always easier to do that,” Pioli said.

Now, that is basically all out the window and NFL teams are being forced to adjust. Instead of physical meetings, teams have pivoted to phone interviews with players as well as their coaches, families and friends and watching loads of game tape. Still, that may not be enough.

“When we look back at the draft in two years, we’re going to see guys who were overdrafted because of their familiarity and guys who were under drafted in later rounds or not at all because they hadn’t been seen or were injured,” Mike Tannenbaum, an ESPN analyst and former NFL general manager, told the Times.

We will see how it all plays out when the NFL’s three-day draft kicks off on April 23.