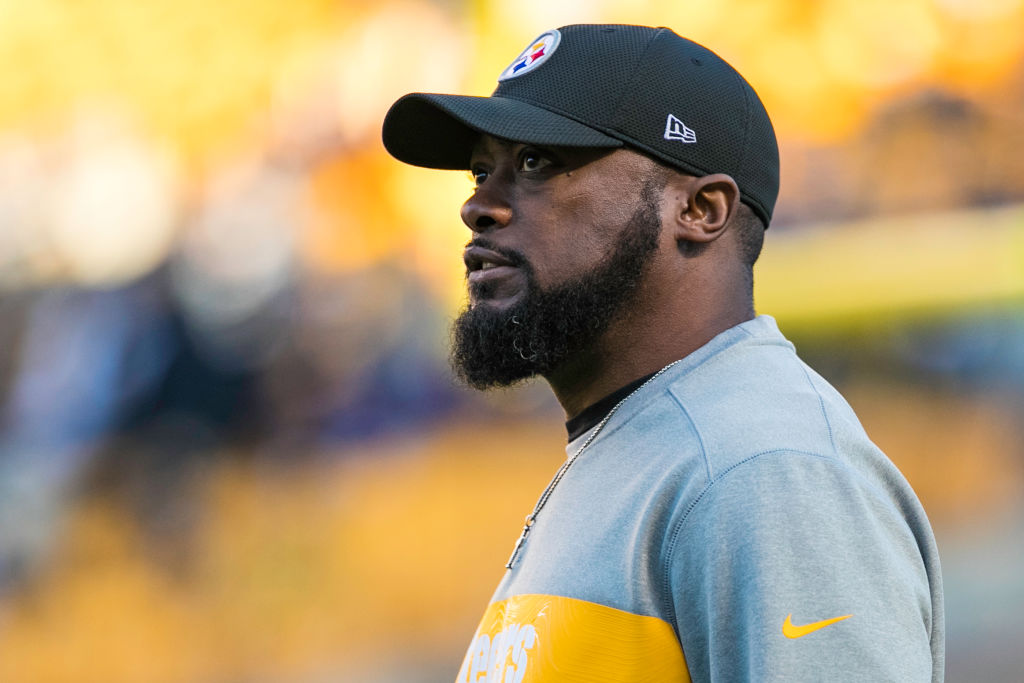 And, if history is any indication, there will be at least six new head coaches to start the 2020 season. That’s because the last time fewer than six new coaches entered a season was 14 years ago.

That means there are at least six coaches who are on the hot seat entering this year — and Pittsburgh Steelers coach Mike Tomlin is probably at the top of that list.

A Super Bowl-winning coach who made it to a second one, Tomlin did not get Pittsburgh into the playoffs last year, and now has issues concerning his players off the field. The Steelers will likely be without standout players Le’Veon Bell and Antonio Brown in 2020. One of the longest-tenured coaches in the NFL, Tomlin’s time may have simply run out in the Steel City and he likely needs a deep playoff run to keep his job.

The same can likely be said for Carolina Panthers coach Ron Rivera, as the team failed to qualify for the postseason last year and has only made the playoffs four times in his eight seasons as head coach. If they miss again in 2019, it will be Carolina’s third time in four years under Rivera.

Jay Gruden of the Washington Redskins, Doug Marrone of the Jacksonville Jaguars, Dan Quinn of the Atlanta Falcons, Kyle Shanahan of the San Francisco 49ers, and Mike Zimmer of the Minnesota Vikings all also have job security concerns entering the 2019 season.