NBA Aims for July 31 Restart, Potentially by Going Straight Into the Playoffs 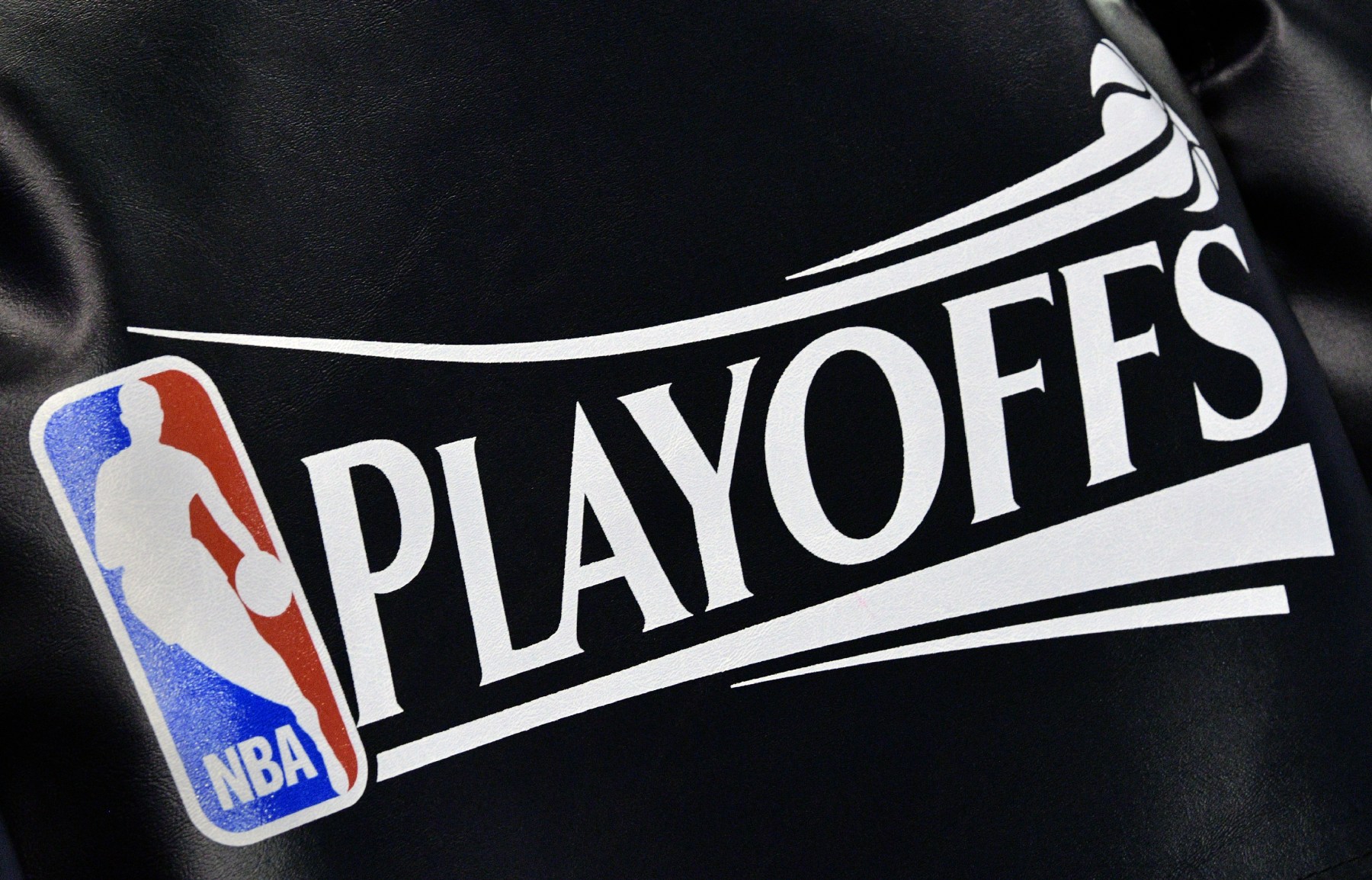 As it becomes more and more clear that the NBA will restart its 2019-2020 season in some format this summer, the league is taking steps to figure out exactly how and when that would happen. According to The Athletic’s Shams Charania, the league has set July 31st as its target date for a restart, though there are still plenty of details to be ironed out.

NBA commissioner Adam Silver and the league office informed Board of Governors that July 31 is a target date for return of season, sources tell @TheAthleticNBA @Stadium.

Among those details is the question of whether to restart the season by finishing out the remaining games before going into the playoffs, or just skip ahead to some form of postseason. In a survey of the league’s general managers, reported by ESPN, 16 of the NBA’s GMs voted to just skip straight into a traditional 16-team playoff format. (ESPN does not say whether the 16 GMs who voted for this plan work for the teams who would qualify for the playoffs if the league were to incorporate this method.)

Other possible options were to restart the season as normal (one vote), use some form of play-in tournament to decide the 16 teams for a regular postseason (five votes), or resume the season as normal but then use a play-in tournament anyway (eight votes). One thing to note is that this was just an informal survey to inform the league and its Board of Governors of a preference, not an actual vote.

The GMs also voted on other procedural aspects of a potentially restarted season, including reseeding teams regardless of conference (that received 14 of 30 votes), and whether teams should get additional roster slots for the playoffs (all GMs voted for some form of expansion, with 16 teams voting for two extra slots).

With the league laying out its intended return date, as well as the news that they are exploring a variety of venues to host quarantine-compliant games, it does appear like the NBA will come back sooner than later to finish out the 2019-2020 season. How that eventually looks will be the league’s focus for the next two months.