An NBA floor mopper cleans the court during the third quarter in Game Three of the Western Conference First Round.
Mike Ehrmann/Getty Images
By Tobias Carroll @tobiascarroll

For the teams that make up the NBA, life inside the bubble has involved making do with absences and reductions. But there’s one group of team employees who have risen in importance as the league makes its way through the bubble: the team attendants who are charged with keeping the courts free from sweat and anything else that might trip up players as they go about the game.

This is no small task, and a new article by Scott Cacciola at The New York Times explores their workday routines. It’s a task whose importance has become apparent many of the players. The article quotes the Miami Heat’s Duncan Robinson, who offered them high praise. “In many ways, they’re the unsung heroes of this whole thing,” Robinson said. 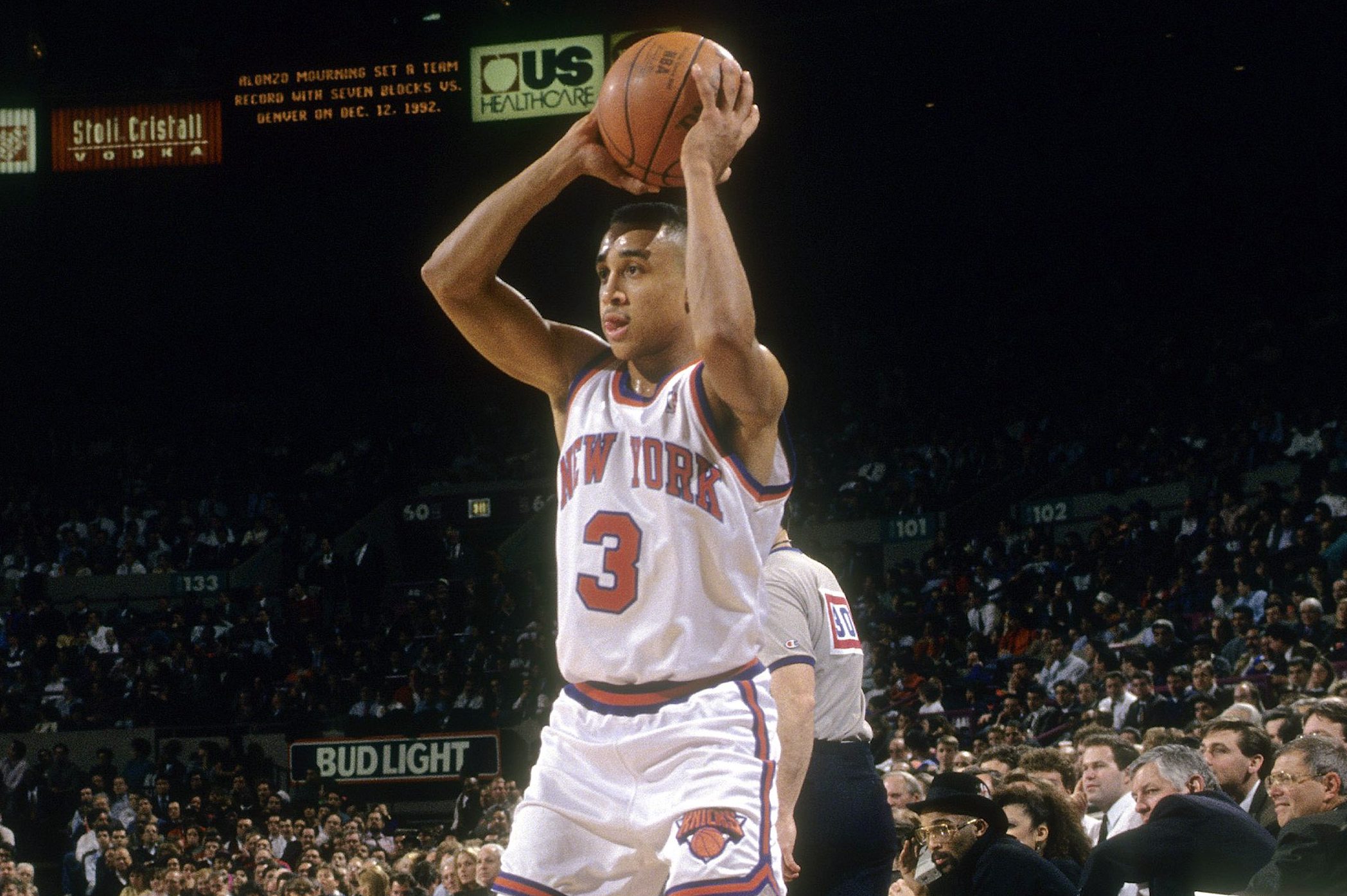 Knicks Legend John Starks Is Enjoying the NBA Bubble, Just Like the Rest of Us 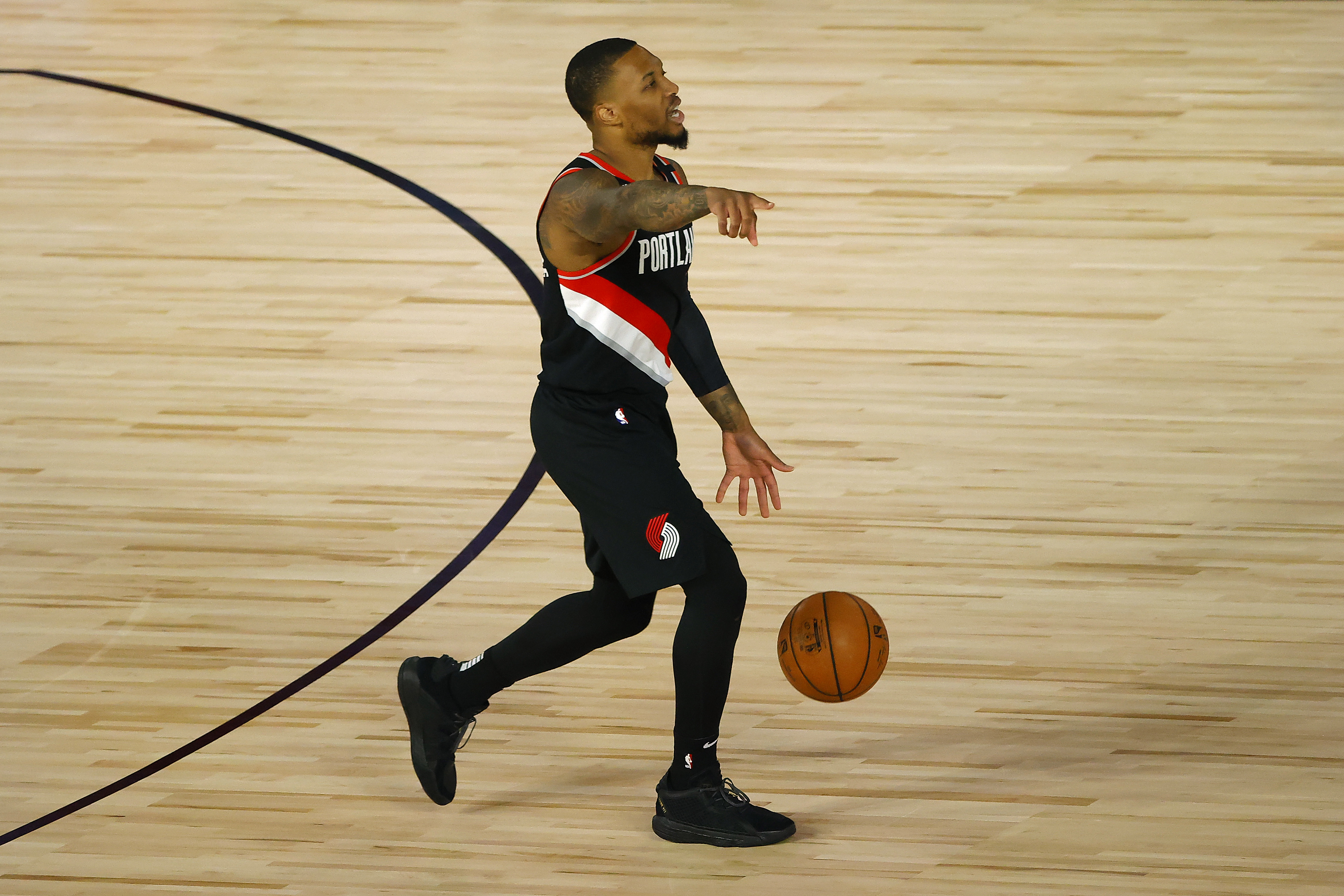 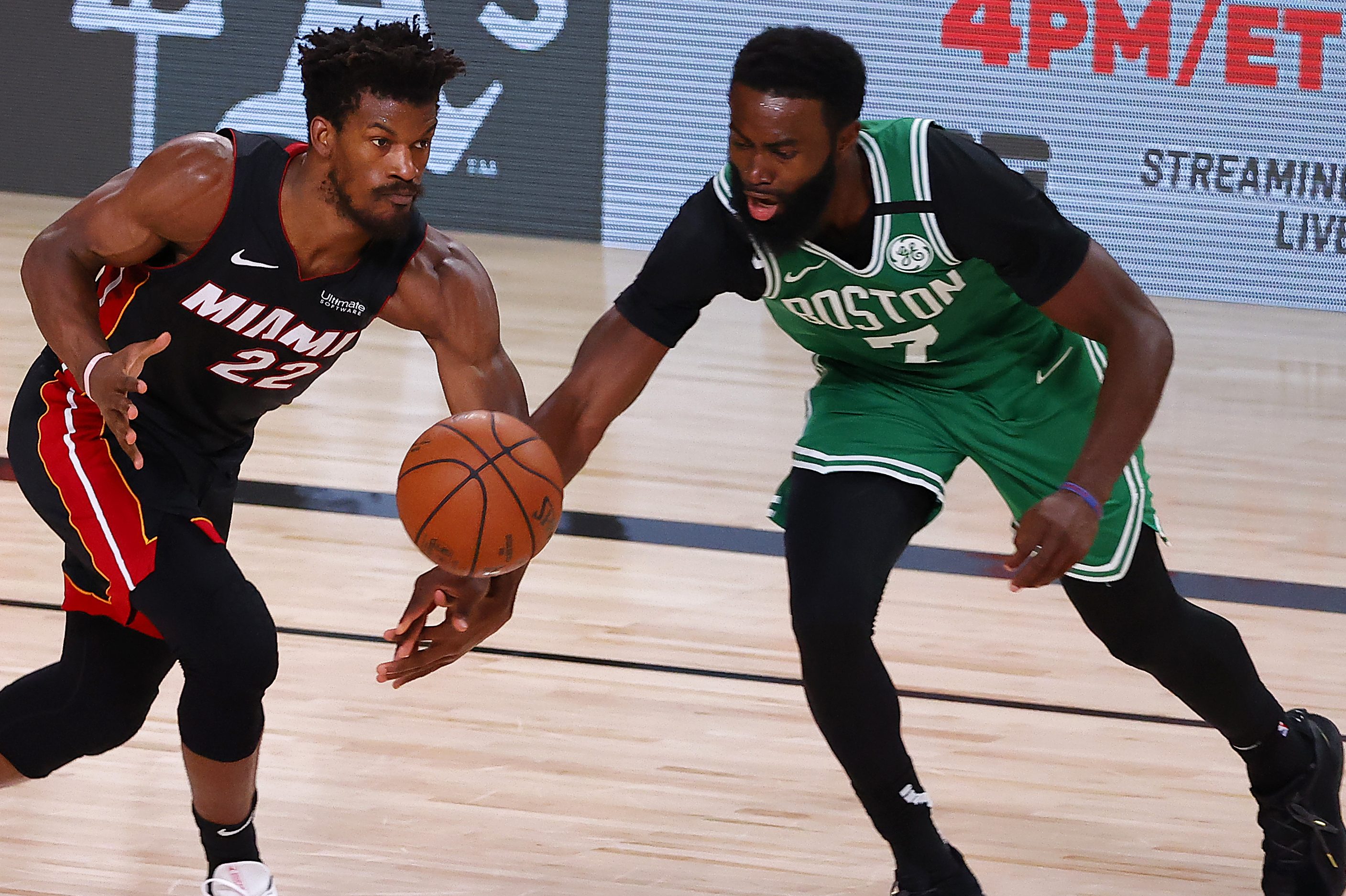 Lack of Travel Leading to Better Play in NBA Bubble?

Over the course of the bubble experience, many of the attendants working at games have developed a sense of who — for lack of a better phrase — the league’s sweatiest players are. This includes Jae Crowder of the Heat, who told the Times that he frequently tells attendants, “Thank you. Thank you for wiping up all that sweat.” One other lesson many attendants have learned: the league’s bearded players are often its sweatiest.

It can sound like a strange task on the surface, but a player slipping on sweat and potentially injuring one or both legs is no laughing matter — especially given the precautions set up to combat the pandemic. Over the course of the bubble, a total of 56 attendants worked games; that’s down to 10 now. It’s an art all its own, and it’s helped keep the game functioning under arduous conditions.