Report: MLB Focusing on Plan to Start Season in May in Arizona 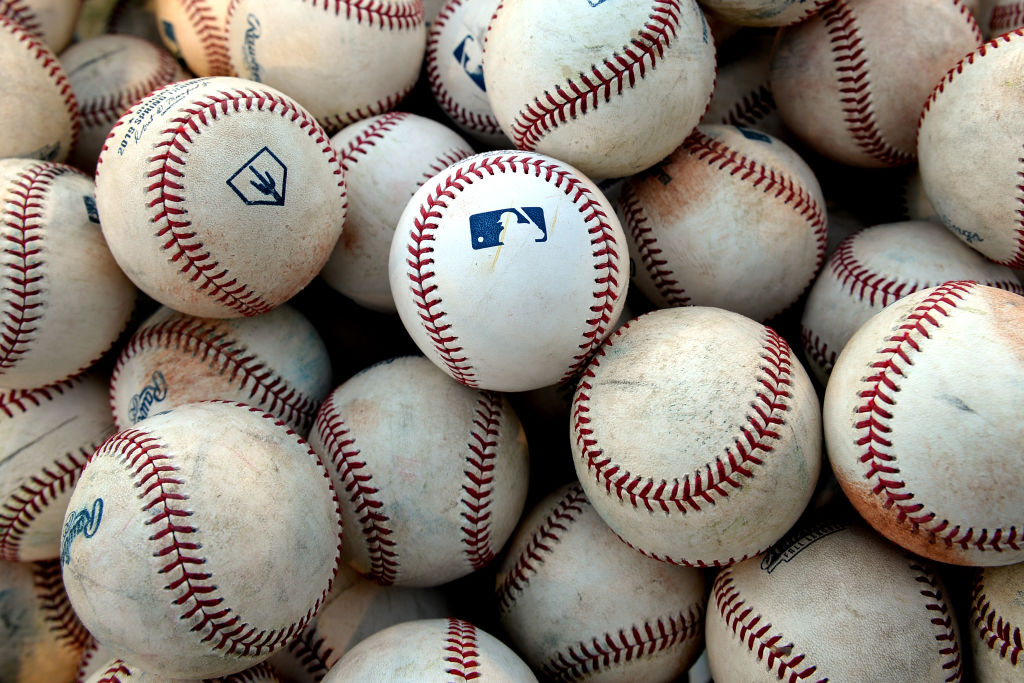 According to multiple reports, Major League Baseball is trying to hammer out a plan that will allow the 2020 MLB season to start in Arizona as early as May.

Embraced by MLB and MLB Players Association leadership as well as high-ranking federal public health officials from the CDC, the plan would call for all 30 teams to play games at stadiums in the greater Phoenix area with no fans in attendance. Players, coaches, umpires and other essential personnel would live in relative isolation at local hotels and would only travel to and from the stadiums for games.

For the plan to go into place, the number of available coronavirus tests with a quick turnaround time would have to increase dramatically. According to ESPN, sources familiar with the plan are confident that will happen “by early May and allow MLB’s testing to not diminish access for the general public.”

Though many players would probably be unhappy to leave their families for such an extended period of time, there is hope among leadership that the promise of paychecks for playing and being able to offer a diversion to a country dealing with the fallout of COVID-19 would convince them to agree to play ball.

If baseball does start again next month with no fans in attendance, there are a lot of sports fans who probably won’t have a problem with that arrangement. According to a new Morning Consult poll, while 72 percent of sports fans believe play will resume by the end of 2020, fewer than half expect that they will feel comfortable going to watch live events by that point.

So it isn’t as weird for the players, perhaps MLB will consider what one team in the Chinese Baseball League is planning.

The 2020 Chinese Basketball League starts on April 11 behind closed doors.

The Rakuten Monkeys just announced that they will have robot mannequins in the stands dressed up as fans.

Next-level creepy but this is what it's come to, folks. pic.twitter.com/QnjYHxrgbo

Actually, that would probably just make it weirder.