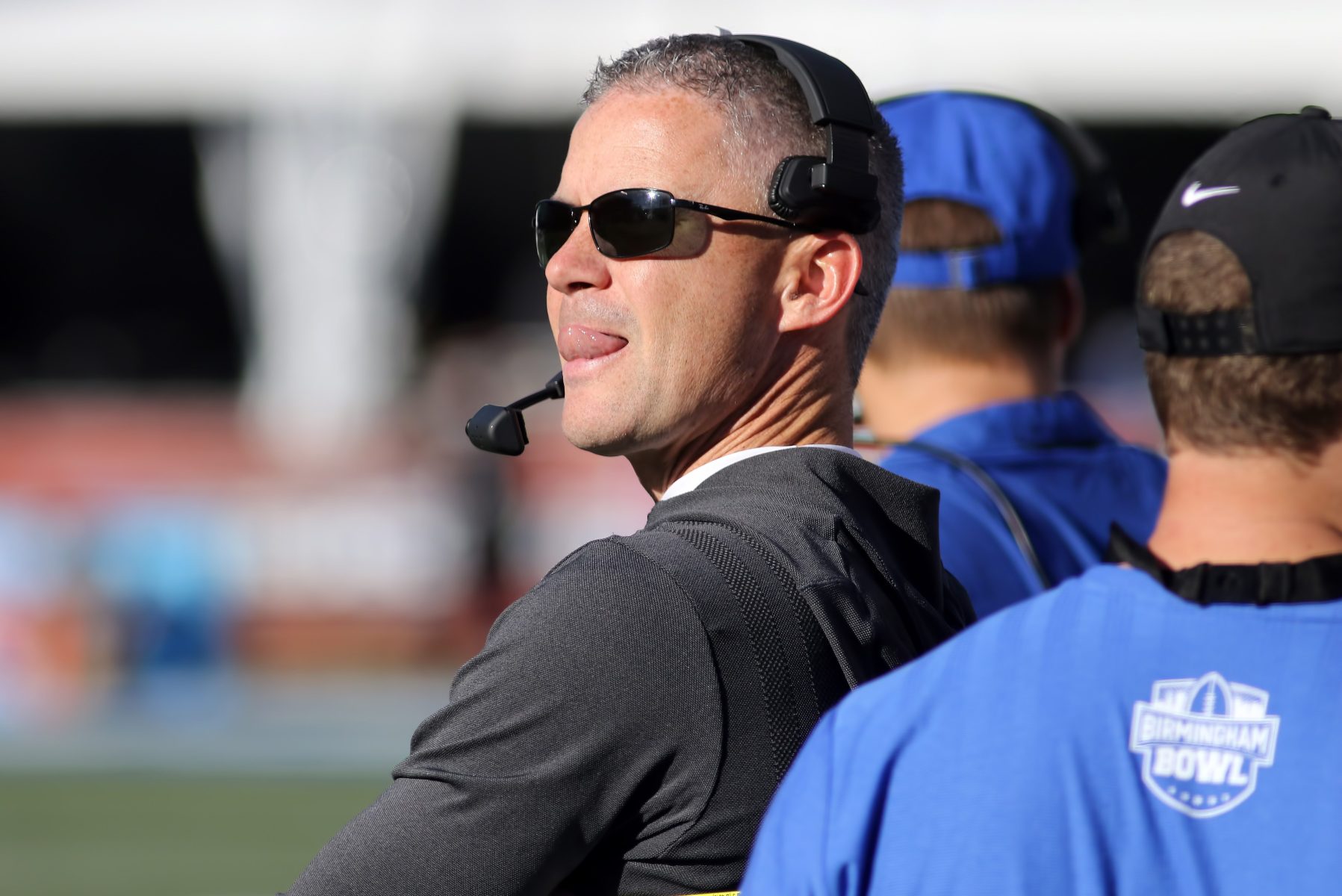 At a time when most high-profile white people have pledged to listen, Florida State football coach Mike Norvell has decided to speak loudly out of his ass. In a recent interview with The Athletic, Norvell detailed how he “had a lot of open communication” with his team and “went back and forth individually with every player this weekend.” While this may sound peachy and keen, there’s one fundamental issue with what Norvell said: it’s not true.

“Man this [poop emoji] did not happen mane,” tweeted Marvin Wilson, FSU’s star defensive lineman. “We got a generated text that was sent to everybody. There was no one on one talk between us and coach. This is a lie and me and my teammates as a whole are outraged and we will not be working out until further notice.”

Although this snafu might seem innocuous at first, it could have ramifications on both a micro and macro scale. For Norvell, he has alienated his team before even coaching a single game. After a successful tenure at the University of Memphis, the 38 year-old coach inked a six-year $26.5 million contract in December and was hailed as an offensive mastermind who could revitalize a stagnant FSU program. Now, Norvell risks losing not only the trust of Wilson (whom ESPN rates as a top-ten prospect in the 2021 NFL Draft) and the rest of the team, but also his job.

Beyond potentially derailing his FSU tenure, the growing rift between Norvell and his team shines a light on the imbalance between coaches and players: namely, that a predominately white set of coaches and administrators are able to amass generational wealth while athletes — more than 50% of whom are Black — go unpaid. As a result, coaches across the country have been criticized as they awkwardly grapple with racial issues in the wake of George Floyd’s murder. Norvell tried to avoid scrutiny and position himself as an empathetic, caring coach, but he forgot that that requires being empathetic and caring. He’s a liar at best, a parasite at worst.

As we all learned in kindergarten, if you don’t have anything constructive or even honest to say about systemic racism in America, it’s probably best if you don’t say anything at all.