What can science tell us about baseballs? So many things.
Mike Bowman/Unsplash
By Tobias Carroll @tobiascarroll

Has baseball lost its sense of balance? Plenty of experts on the game, including storied former players, have made the case that the game favors big hits at the expense of everything else. A mammoth home run can be a captivating thing to watch, but it’s possible that this aspect of the game has lost its splendor — and in doing so has alienated some of the game’s longtime fans.

This, in turn, begs the question of what to do to revamp the direction the game is moving in. Do you rewrite the rules of the game? Do you revamp guidelines for bats and balls? Or do you look at some outside-the-box approaches to revitalizing the game?

At Defector, Chris Thompson took a particularly unexpected route, which involved quizzing Dr. Meredith Wills, whose PhD is in physics and whose works is in the field of sports data science, about how physics could effectively do the work of — as Thompson phrases it — “de-juicing a baseball.”

Dr. Willis’s analysis of the physics behind baseball included a deep dive into the physical components of baseballs themselves. “People have this idea that the ball is suddenly juiced. You have to remember that they manufacture baseballs all year round,” she said. “The production timeline for a given season starts during the previous season. The baseballs for 2020, they were manufacturing them while 2019 regular-season play was still going on. This is just how it works.”

The interview spends a lot of time on seam height, which turns out to be one of the variables in the making of a baseball that could affect its performance in a game. The whole conversation makes for a fascinating read, and offers plenty of data relevant to anyone concerned about the future of the sport. 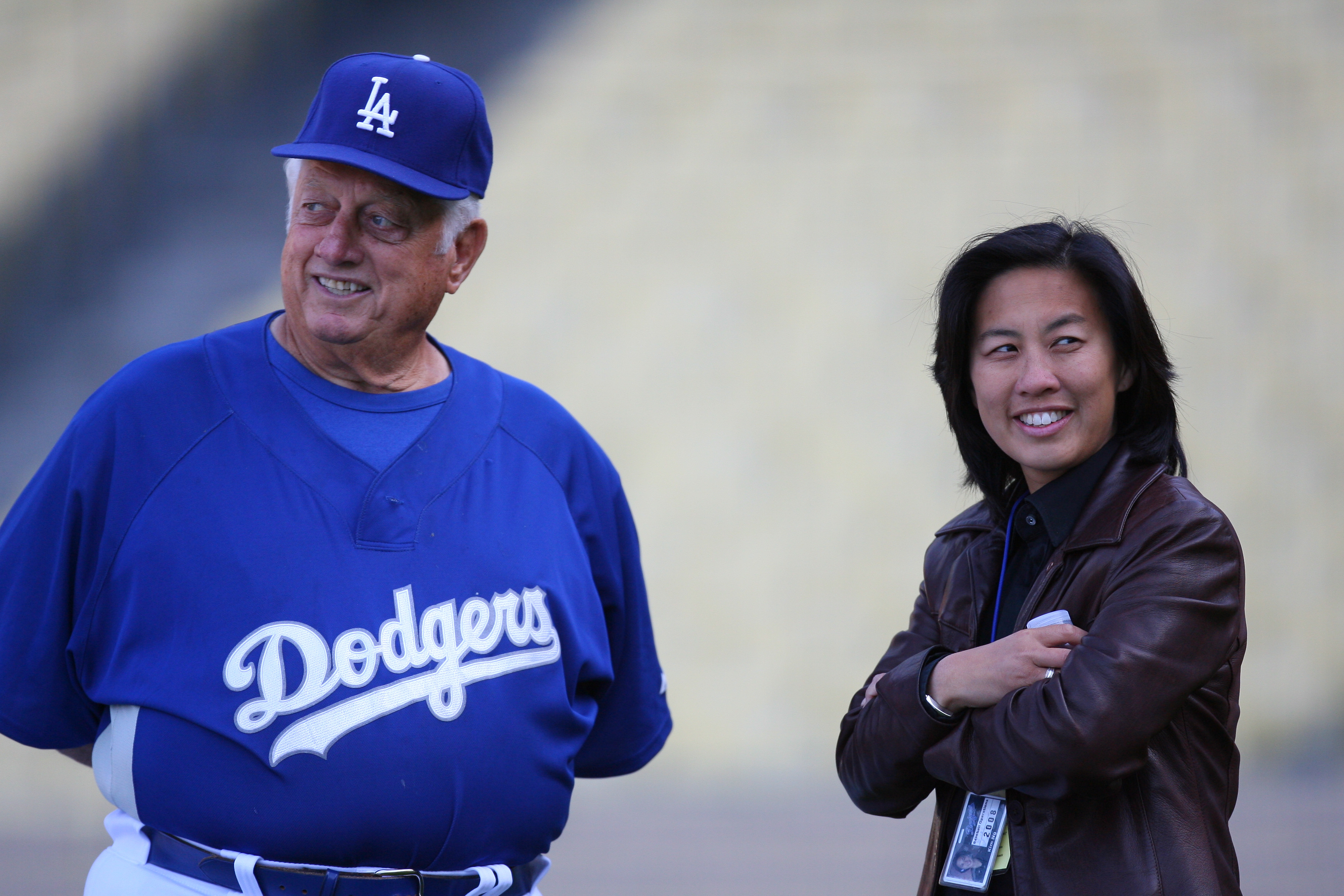 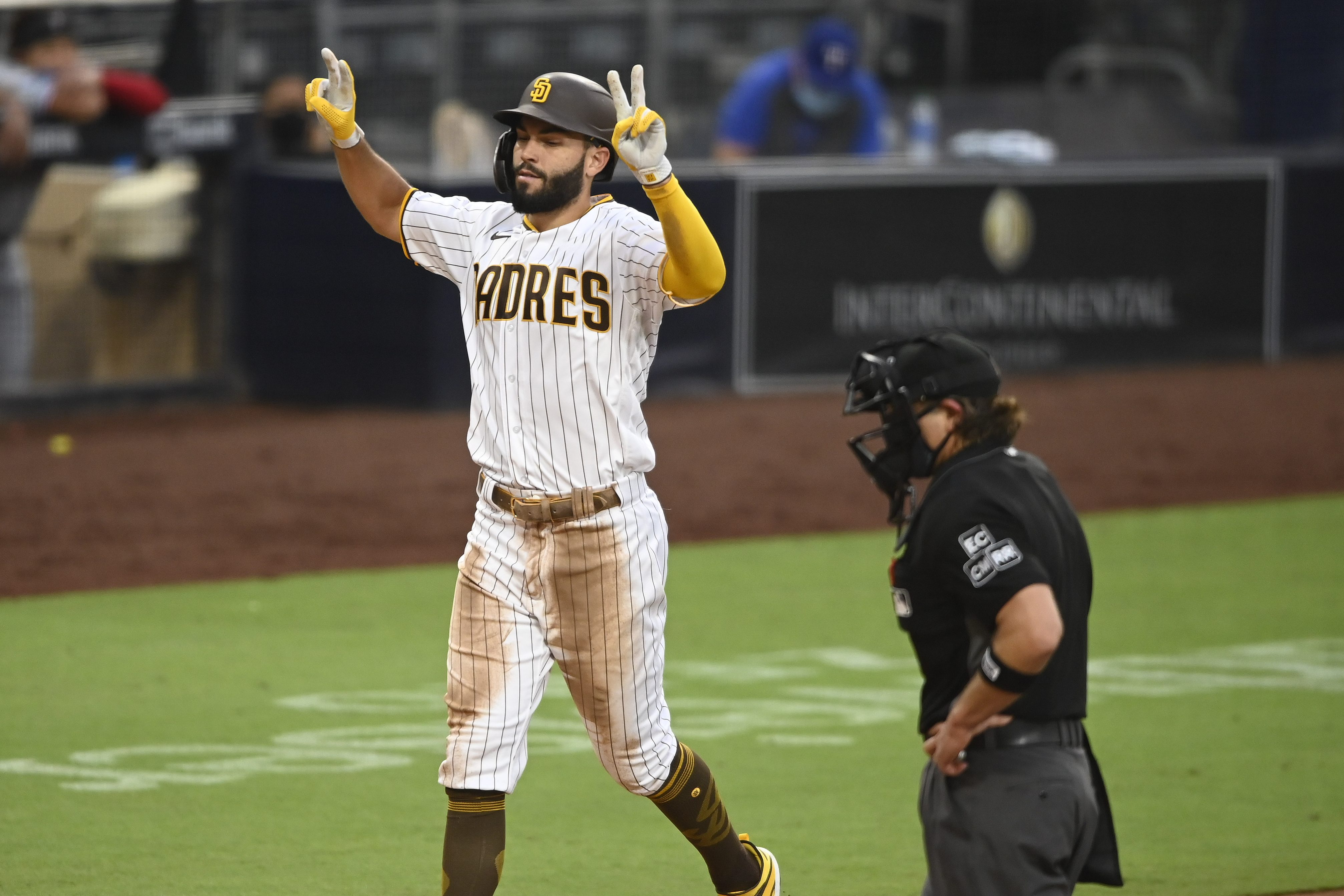