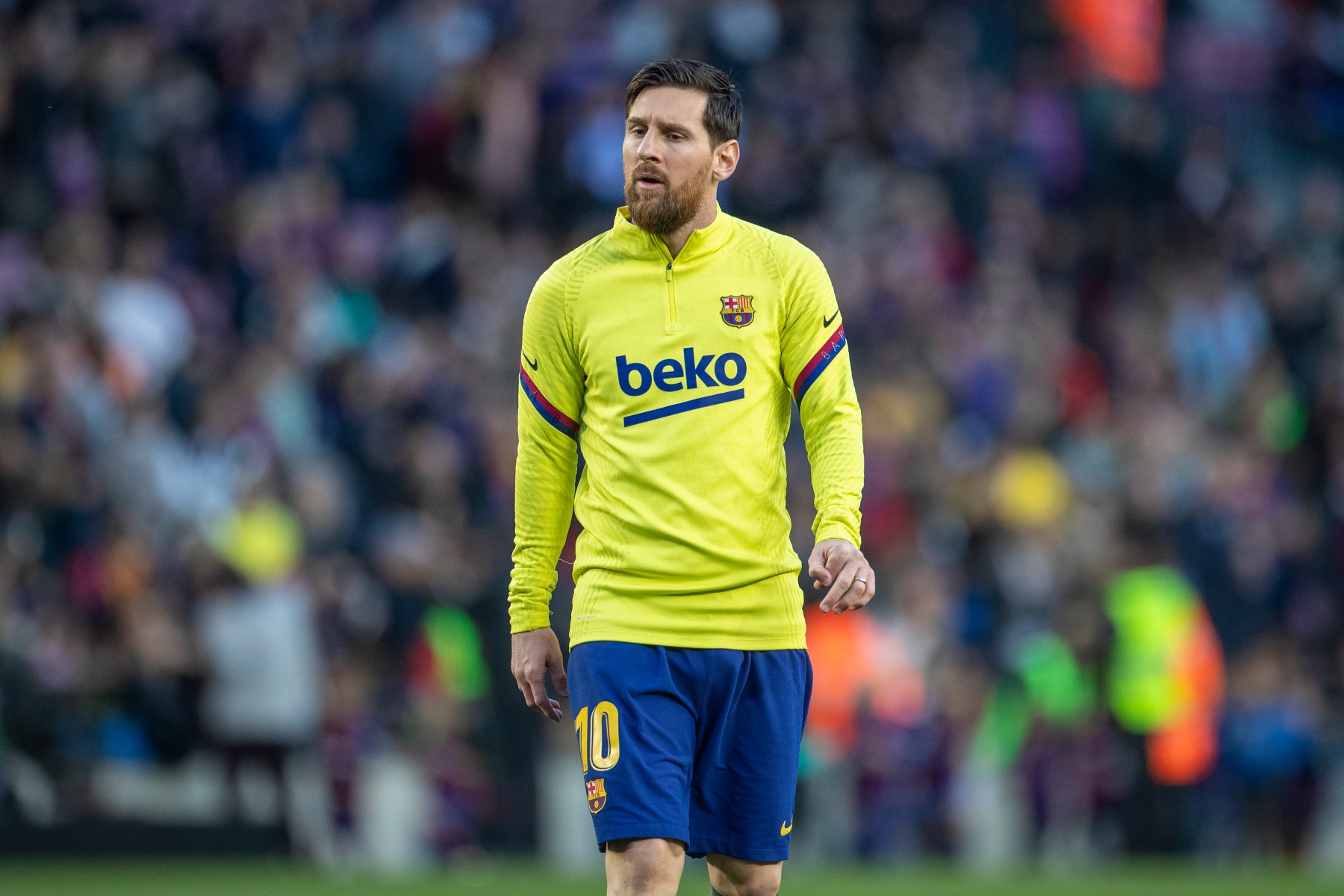 Fans of Lionel Messi and Spanish soccer in general were given a spot of good news on Saturday, as Spanish Prime Minister Pedro Sanchez confirmed that the government will allow the restart of the country’s top soccer division, La Liga, starting on the week of June 8th.

This makes La Liga the second “top five” league in Europe, following the Bundesliga, to set a date and path for a return to action after the coronavirus pandemic shut down soccer across the continent in March. According to the BBC, Sanchez also confirmed that soccer is only one type of “recreational activity” that will be allowed to return:

Spain has done what it should and now new horizons are opening for everyone. The time has come to bring back many day-to-day activities. From 8 June, La Liga will be back. Spanish football has a huge following but it will not be the only recreational activity that will return.

La Liga players have been back in training since early May, following a battery of coronavirus tests. Five players tested positive for the virus at that time, putting in question a potential return to action, but Saturday’s announcement clears the way for soccer to return in Spain.

Teams have 11 games left to play in the season, which saw Barcelona two points clear of rivals Real Madrid at the top of the table when play stopped on March 12. Though the two giants of Spanish soccer have already played their two El Clasico matches for the season, the restarted action should lead to a tense ending in the chase for the title.

Spain’s neighbors in Portugal have already confirmed that the Primeira Liga will return on June 3rd. On the flip side of the coin, Liga MX, Mexico’s top division, announced that it would be cancelling the remainder of the 2020 Clausura season due to the coronavirus pandemic, despite owners previously claiming that a cancellation would be disastrous for finances.

Read the full story at the BBC