Over the course of his long NFL career, which earned him a place in the sport’s Hall of Fame, quarterback Joe Montana developed a reputation for a warm, easygoing persona. Turns out Montana is a very capable defender, as one would-be kidnapper learned this weekend.

According to a report at The Guardian, on Saturday evening, a woman broke into the Malibu house where Montana and his wife Jennifer live. Also present were Montana’s grandchildren. The woman attempted to make off with one of the kids, but was foiled in the attempt by the Montanas, who acted quickly and decisively to prevent the kidnapping.

Earlier today, Montana addressed the incident on Twitter, referring to it as (understandably) a “[s]cary situation.” 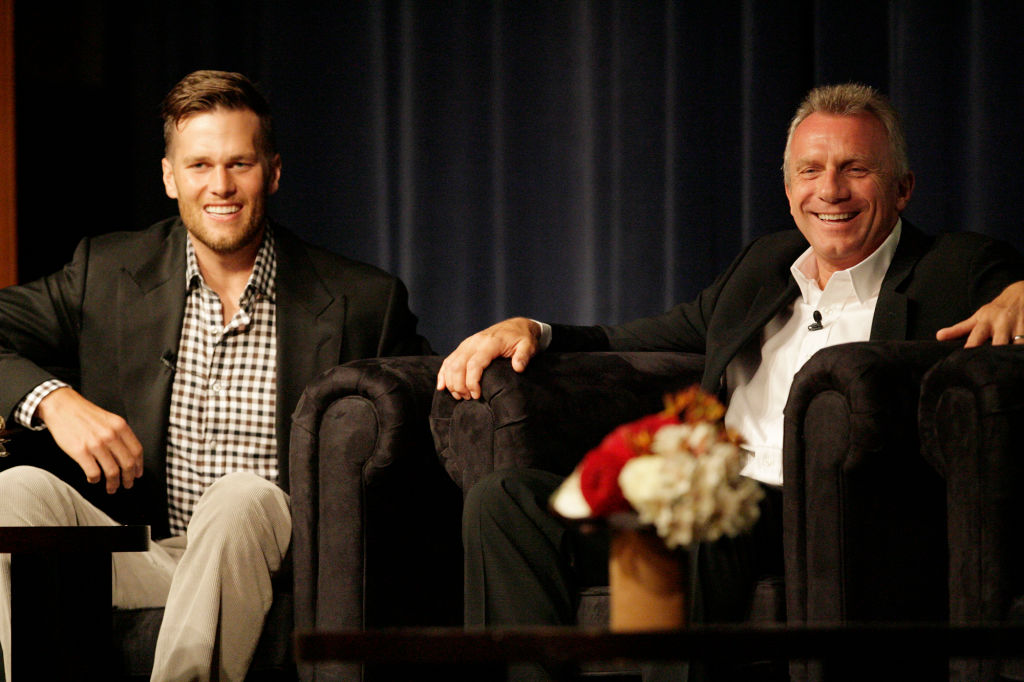 Joe Montana Has Advice for Tom Brady About Leaving the Patriots

Joe Montana: Now is the Time for Marijuana Education

The woman involved in the kidnapping was later identified as Sodsai Dalzell. She was subsequently arrested and charged with burglary and kidnapping.

Needless to say, it’s good to hear that Montana and his family are doing well after what sounds like a particularly unsettling situation.