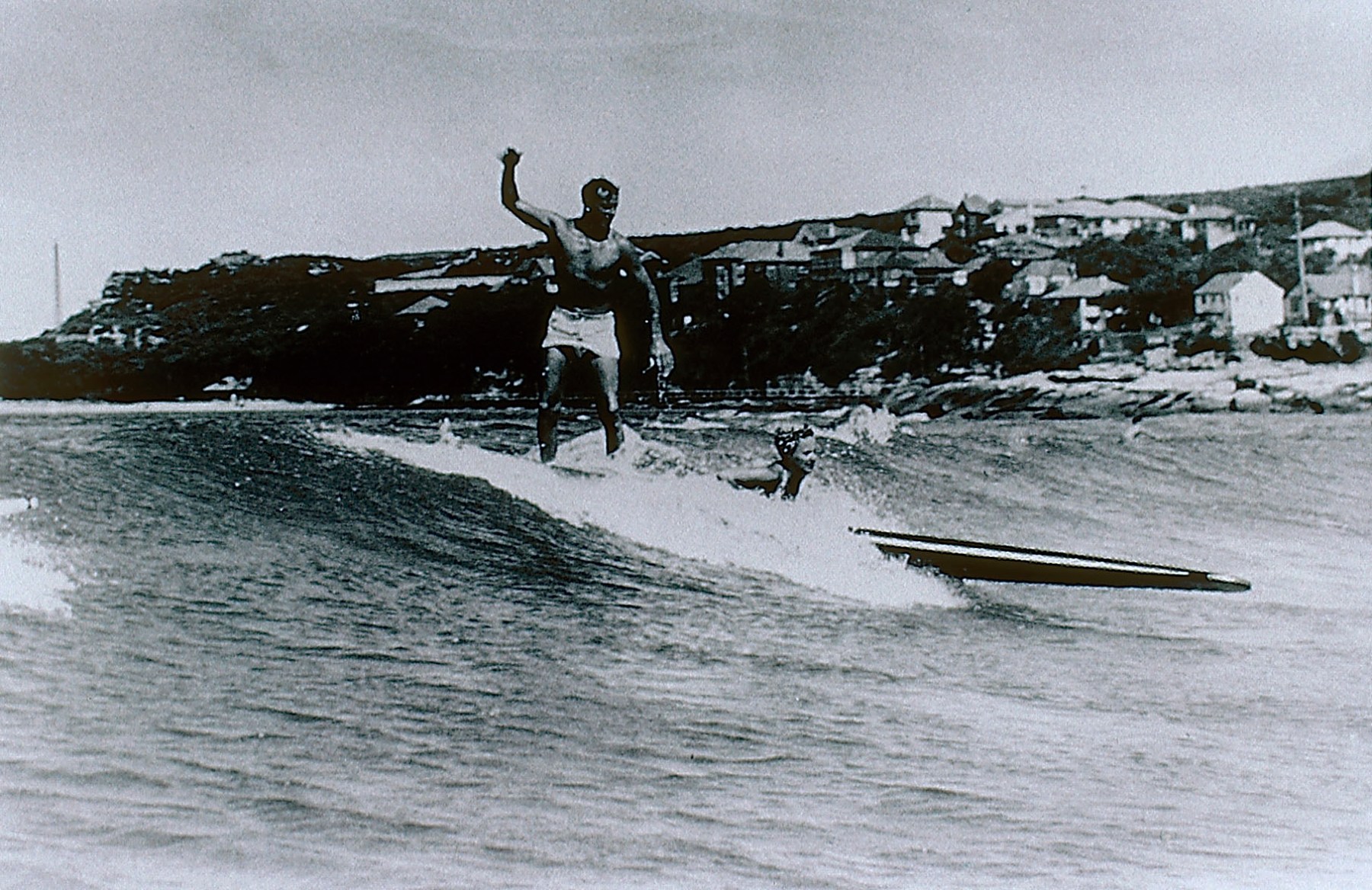 Surfing has a long and storied history: delve into the archives and you’ll find images of the Hawaiian pioneers of the sport atop boards and riding waves in the 19th century. Since then, design trends leaning towards agility have caused the boards to become smaller and lighter.

At The New York Times, Nick Corasaniti reported on an interesting resurgence in the sport: namely, the way that longboards are making a comeback. That’s not the most bizarre thing in the world: after all, there are also plenty of people who’ll happily watch vintage autos racing.

But there’s a high-tech spin on why so many have embraced the surfing technology of decades past: longboarding lends itself particularly well to social media, especially Instagram. As Corasaniti puts it:

Fueled by a social media world that prizes aesthetics and a sepia-toned glint of nostalgia, longboard surfing has found a dedicated audience for the artful style that was a hallmark of the sport’s ancient Hawaiian origins. It commonly seeps into popular culture, including high fashion ads and lifestyle branding.

On one hand, longboards are less nimble than their modern counterparts: you’re not going to be able to do some of the more gravity-defying feats on a longboard that you could on something newer and smaller. On the other hand, there are things you can do on a longboard that you can’t do on something smaller — for one, you can literally walk down your board while you’re riding a wave, which is pretty damn impressive in its own right.

The revitalization of longboarding has prompted the World Surf League to add a championship for longboarding to their annual itinerary. Corasaniti writes that the league’s foray into longboarding is “a bet,” but it’s one with plenty of history on its side — and plenty of fascinating places to go from here.