How Much Time Will MLB Pitchers Need If Baseball Returns?

All players will require some sort of a second spring training 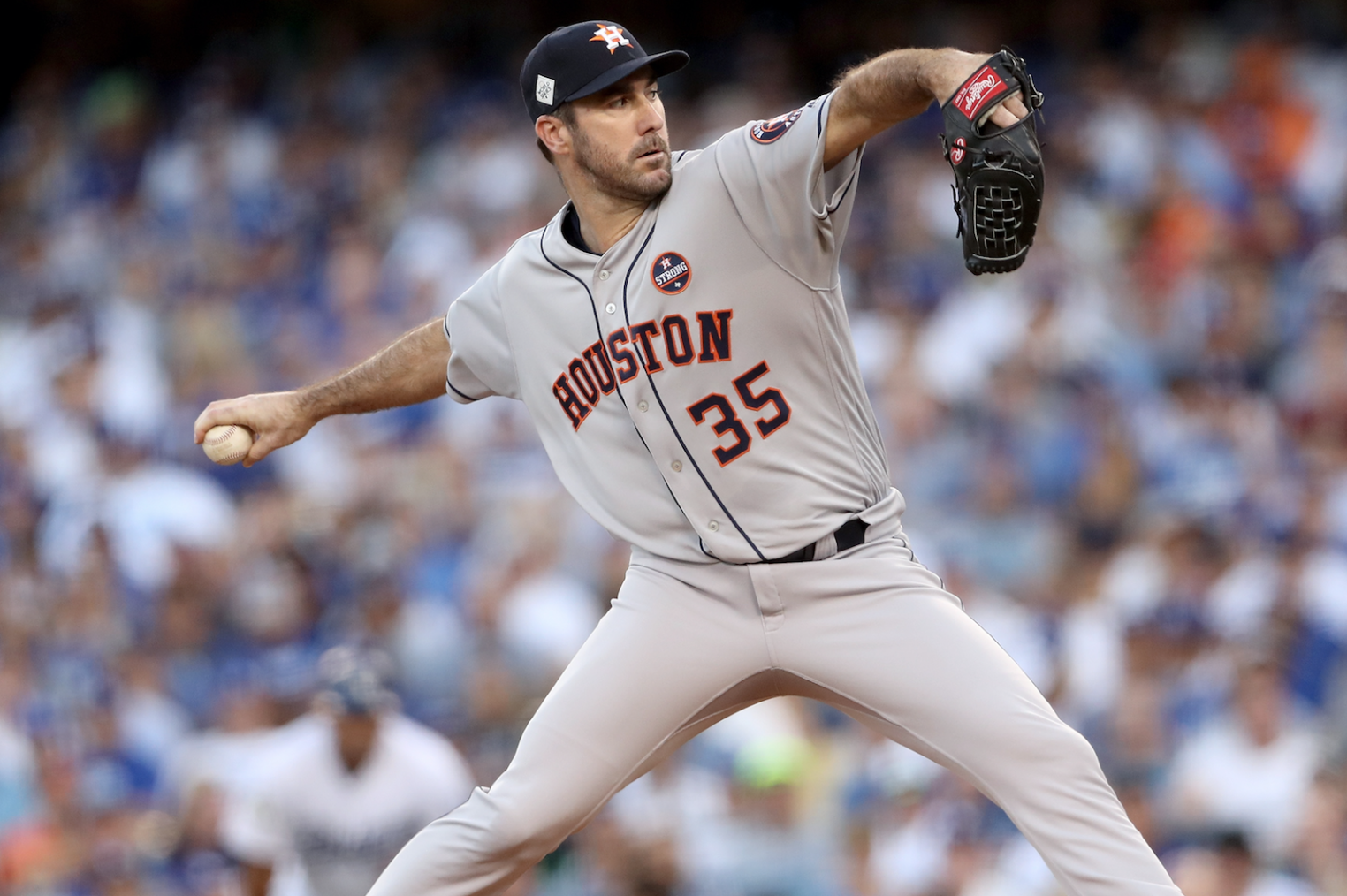 If the postponed Major League Baseball season does eventually begin, all of MLB’s players will require some sort of a second spring training in order to get in shape.

Pitchers, who typically report earlier to spring training than other players so they have time to stretch out their arms, will likely need some extra time to get ready.

To prepare for a 2020 Opening Day which was slated for March 26, most pitchers reported to spring training camps on February 12, giving them a runway of 43 days to prepare.

Though it is unlikely MLB will be able to give them that much time to prepare for what is already likely to be a shortened season, it’s believed the bare minimum amount of time pitchers would need to prep is three weeks.

As every missed game will result in lost revenue, both players and MLB are incentivized to play out as much of the season as possible.

But that desire can’t be more important than player safety as injuries could make an already problematic season that much worse.

“I think the minimum number of days needed for starters should be around 21, but 28 would be more realistic,” Mitch Horacek, a pitcher for the Minnesota Twins, told FiveThirtyEight. “Unfortunately, I think a lot of guys will be at risk of injury no matter what happens, just because there’s no way to be prepared as you should be under current conditions.”

Now confined to their homes, many pitchers are doing what they can to follow their individualized offseason programs. But as Horacek points out, it isn’t easy and it isn’t as effective as training with the team.

“Like all other pitchers in baseball right now, training for me has been a struggle,” Horacek said. “While I’m fortunate enough to still be in Florida where the weather is nice enough to get outside, training like I should is just not possible. Gyms are closed.”

Read the full story at FiveThirtyEight