Mendoza drew criticism for her take on the sign-stealing scandal 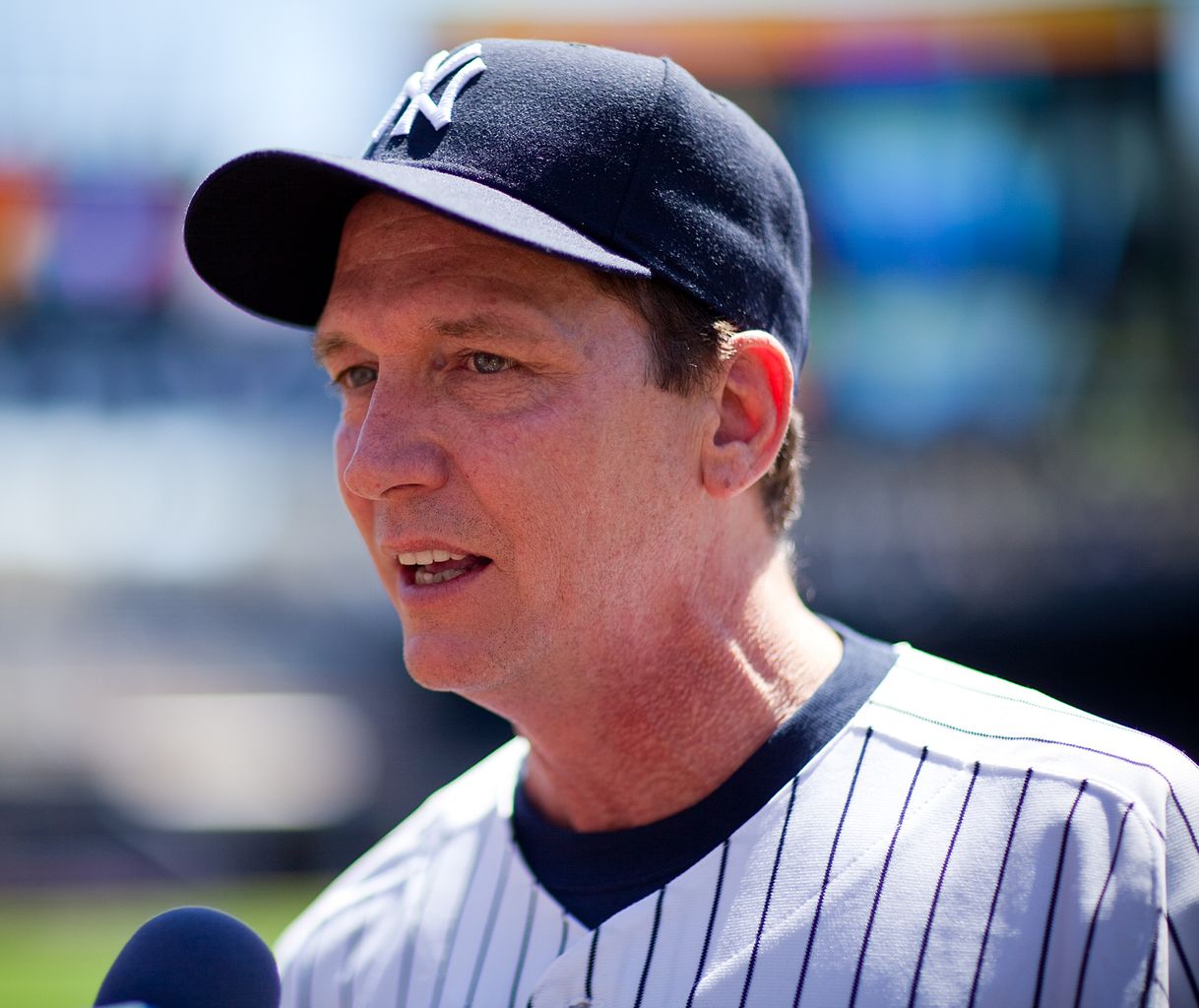 As the fallout from Major League Baseball’s sign-stealing scandal continues, players and managers aren’t the only ones feeling the impact. Among the latest developments in the scandal: Carlos Beltran stepping down from his role as manager of the New York Mets. But the impact of the scandal is being felt outside of the realm of the league proper and into the way MLB is covered.

Earlier this week, ESPN analyst Jessica Mendoza drew criticism for her take on the scandal — more specifically, for questioning whether onetime Astros pitcher Mike Fiers should have spoken to the media about the team’s practice of stealing signs.

Now, Andrew Marchand at the New York Post is reporting that ESPN is considering finding a new role for Mendoza on the network. She currently works on Sunday Night Baseball with Alex Rodriguez and Matt Vasgersian. According to Marchand’s report, however, ESPN is thinking of replacing her with former pitcher David Cone — noting that Cone and Rodriguez had meshed well on an earlier YES broadcast.

Marchand writes that this is not a case of Mendoza being moved as a punitive matter. “If Mendoza is replaced, ESPN executives stressed it will not be because of her comments on TV Thursday,” he writes.

He also notes that ESPN “has holes to fill in its lineup” — suggesting that if Mendoza does leave Sunday Night Baseball, it will be for a different show on the network. Marchand writes that “it is expected she will continue to have a very high-profile position on ESPN’s air.”

Mendoza’s work as an analyst for ESPN isn’t her only gig; she’s also an advisor to the New York Mets, which further complicates matters.

David Cone has worked as an analyst for YES consistently since 2011, as well as for several years prior to that. Late last year, he interviewed for the New York Yankees’ pitching coach position, though he was not selected for the role. If this report is accurate, a different change in position might just be in his future.