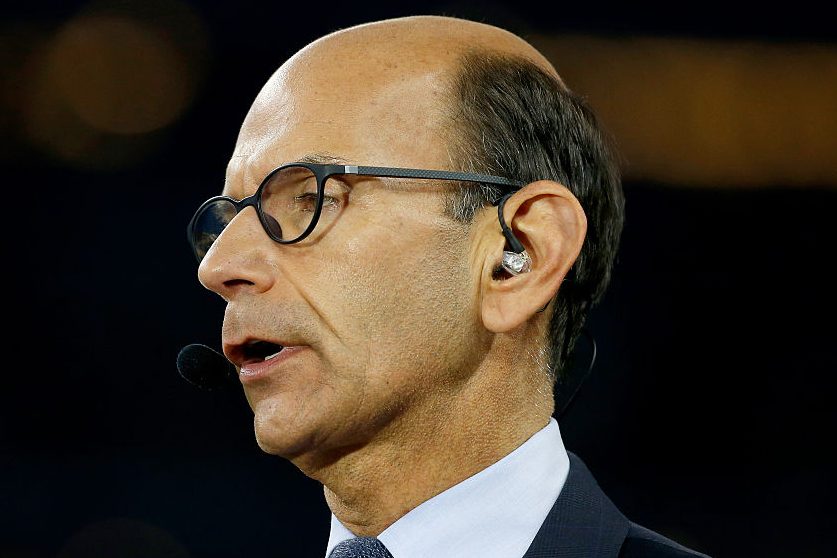 After one of his colleagues accused him of using “coded dog-whistle language” when talking about the football program at the University of Miami, an ESPN college football analyst has apologized.

Dan Le Batard, a child of Cuban immigrants and UM graduate, called out Paul Finebaum after the SEC broadcaster called Miami a “third-world program” during Monday’s edition of The Paul Finebaum Show on ESPN radio.

When he made the remark, Finebaum was discussing Florida band director John Watkins being involved in an altercation with Miami fans after the Gators’ 24-20 win over the weekend. “I haven’t heard much, but I did hear about it,” Finebaum said. “You know, I don’t want to incite the crowd here, but when it comes to Miami, nothing surprises me. It’s a third-world program if you ask me.”

Hey @finebaum — I encourage you to watch this and clarify your comments today on your show. pic.twitter.com/wRhPkaEKN3

Instead of railing against Le Batard’s criticism, Finebaum apologized for what he said, according to AL.com.

“Yesterday, we had quite the conversation about the University of Miami,” Finebaum said on Tuesday. “In a conversation with a caller, I said some incredibly unfortunate things. This is where sometimes talk show hosts try to equivocate. They try to explain. They try to clarify. I’m not going to do that today because once you say something, it’s done. You can’t take it back. I should know that. I’m a professional. I’ve been doing this a really long time. What I said yesterday was very hurtful to a number of people. For that, I sincerely apologize to all Miami fans and the University of Miami. I wish I could take it back, but I can’t. All I can do is apologize and work very hard to avoid similar mistakes in the future.”

This is not the first time Le Batard has been involved in a race-related controversy.

Last month, he criticized ESPN for not allowing its hosts to discuss racism under the veil of it being a political issue.