Elon Musk’s Next Project? A Tunnel to Dodger Stadium.

According to the company, the high-speed, zero-emissions system would “help reduce traffic in Los Angeles by providing a clean and efficient public transportation option” by bringing approximately 1,400 fans from the Los Feliz, East Hollywood, or Rampart Village neighborhoods to the stadium in less than four minutes. 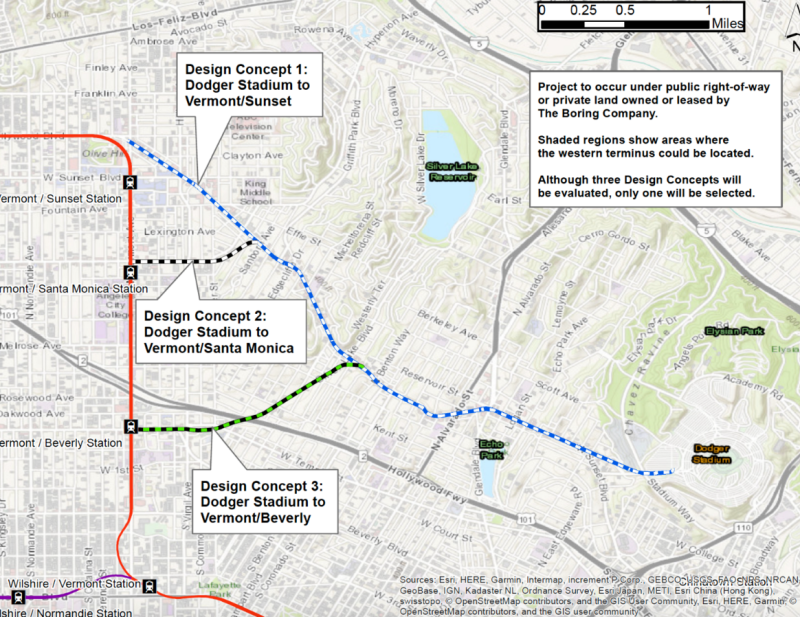 Construction would take about 14 months and fares would tentatively be priced at one dollar.

“We were excited when The Boring Company came to us with this project. Whether it is flying overhead in an aerial transit system or bypassing traffic through an underground tunnel, we are always looking for innovative ways to make it easier for Dodgers fans to get to a game,” Tucker Kain, the Dodgers’ chief financial officer, said in a statement. “We are committed to working with our neighbors and fans as the project moves forward.”

He’s not the only one who is excited.

Always exciting to see innovative ideas like the proposed Dugout Loop to @Dodgers Stadium that could help ease congestion on our roads and make our most iconic destinations more accessible to everyone. https://t.co/vleQtpUqnt