The Coyotes logo on the ice an NHL hockey game in Glendale, Arizona.
Icon Sportswire via Getty Images
By Evan Bleier @itishowitis

On Thursday, the Arizona Coyotes announced the team had renounced the rights to controversial draft pick Mitchell Miller.

The Coyotes made the decision after The Arizona Republic reported earlier this month that the 18-year-old defenseman bullied an African-American classmate with developmental disabilities four years ago in a Toledo suburb.

“Four years ago, Miller admitted in an Ohio juvenile court to bullying Isaiah Meyer-Crothers, who was tricked into licking a candy push-pop that Miller and another boy had wiped in a bathroom urinal. Meyer-Crothers had to be tested for hepatitis, HIV and STDs, but the tests came back negative, according to a police report,” the paper reported.

According to Meyer-Crothers, now also 18, Miller taunted him for years and repeatedly called him “brownie” and the “N-word.”

“We have decided to renounce the rights to Mitchell Miller, effective immediately,” said Coyotes’ president and CEO Xavier Gutierrez. “Prior to selecting Mitchell in the NHL Draft, we were aware that a bullying incident took place in 2016. We do not condone this type of behavior but embraced this as a teachable moment to work with Mitchell to make him accountable for his actions and provide him with an opportunity to be a leader on anti-bullying and anti-racism efforts. We have learned more about the entire matter, and more importantly, the impact it has had on Isaiah and the Meyer-Crothers family. What we learned does not align with the core values and vision for our organization and leads to our decision to renounce our draft rights. On behalf of the Arizona Coyotes ownership and our entire organization, I would like to apologize to Isaiah and the Meyer-Crothers family.”

Selected in the fourth round of the 2020 NHL draft (111th overall) by the Coyotes, Miller is committed to play at the University of North Dakota next season, though that may change based on this development.

Miller is now a free agent and is free to sign with another NHL team. 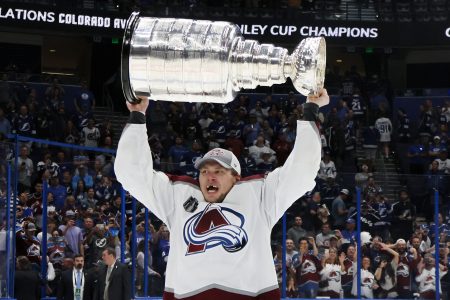 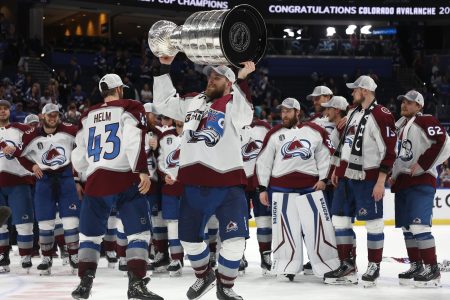