Why Are Colleges Considering Cutting Their Track and Field Programs?

There are more consequences to cutting track and field than meet the eye.
Derik Hamilton/Icon SMI/Corbis/Icon Sportswire via Getty Image
By Tanner Garrity @tannergarrity

Track and field programs at NCAA Division I schools like Brown University and the University of Minnesota have had to fight for their survival this year, as athletic directors looking to balance budgets and Title IX concerns have put teams on the chopping block. Their efforts have been held somewhat in check by Russell Dinkins, a former track athlete at Princeton University, who has written multiple impassioned op-eds, to show administrators how the cuts would disproportionately hurt Black athletes.

In a recent interview with Outside, Dinkins explains: “When you take away track and field, and maintain [football and basketball], you are taking away one of the few sports that offers admissions opportunities to a large swath of people, and protecting the sports that cater to a very specific racial and class demographic.” According to Dinkins, track and field is an inexpensive, inclusive sport, and one that can open up a variety of professional doors, especially when it helps you get into a good school.

Dinkins’s crusade began when a school he used to run against — Brown — announced that it was cutting track and field. He wrote a now viral op-ed on Medium arguing that that decision flew in the face of the school’s supposed commitment to racial justice. (He published his piece on June 2, just when this summer’s Black Lives Matter protests were sweeping the country.) Eventually, with the help of a lobbying campaign from Brown alumni, the program was saved. This process has repeated itself (albeit to less success for Dinkins) in the last month; the University of Minnesota recently cut indoor track, after considering eliminating outdoor track as well. Dinkins published an op-ed in the Star Tribune last week.

For years, schools have struggled to meet Title IX’s three-pronged compliance measures, which more or less require that varsity sports reflect the male-female ratio of the student body. That results in many men’s sports being diluted or dismantled. But for the last thirty years, track and field has shouldered the brunt of those cuts. The cited reason is usually “budgetary,” but Dinkins points out that running is a cost-effective sport for schools — coaches usually coach multiple seasons (e.g., the cross country coach in the fall also heads the distance team in the spring), while tens of thousands less are spent per athlete, in comparison to other sports.

And the fact that track and field isn’t “revenue-generating” isn’t an excuse. In fact, it makes the goals of school administrators even more dubious. There are other non-revenue-generating sports with predominantly white athletes (lacrosse, hockey, crew), which do not face the same uncertainties as track and field, a sport with predominantly Black athletes.

This issue is ongoing, and will undoubtedly crop up at other Division I schools across the country. We recommend supporting Dinkins’s work by reading his op-eds and giving him a follow here. 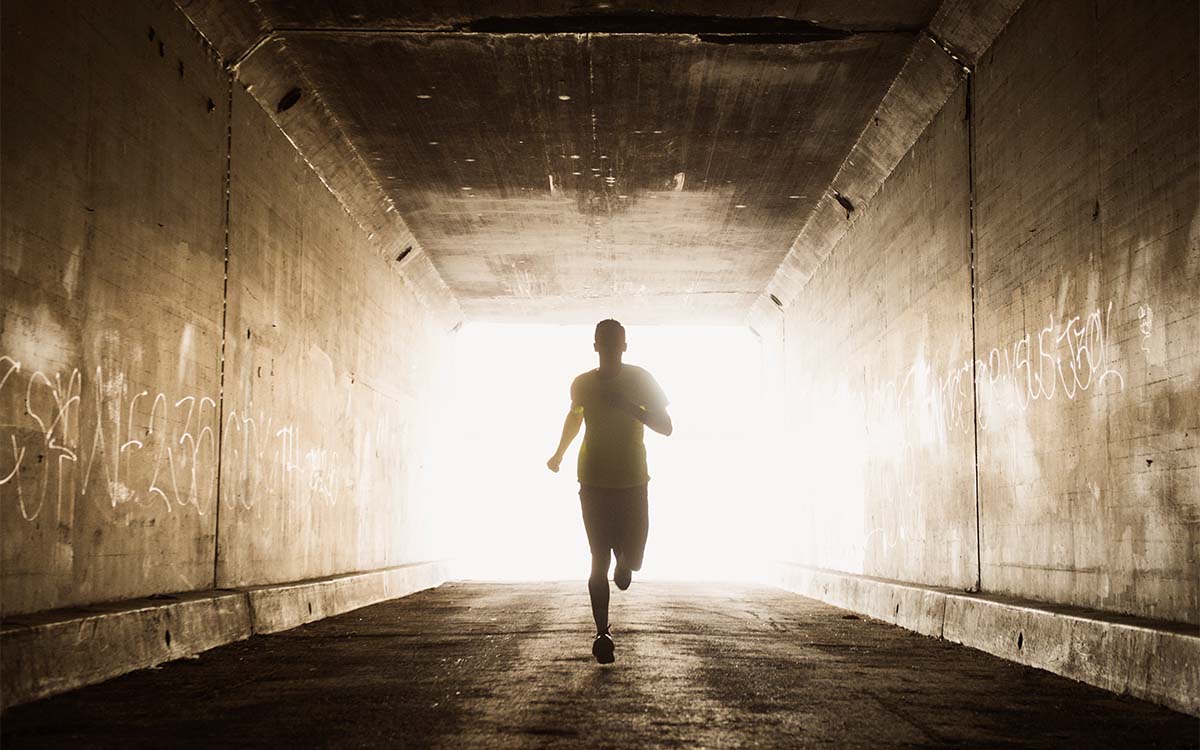 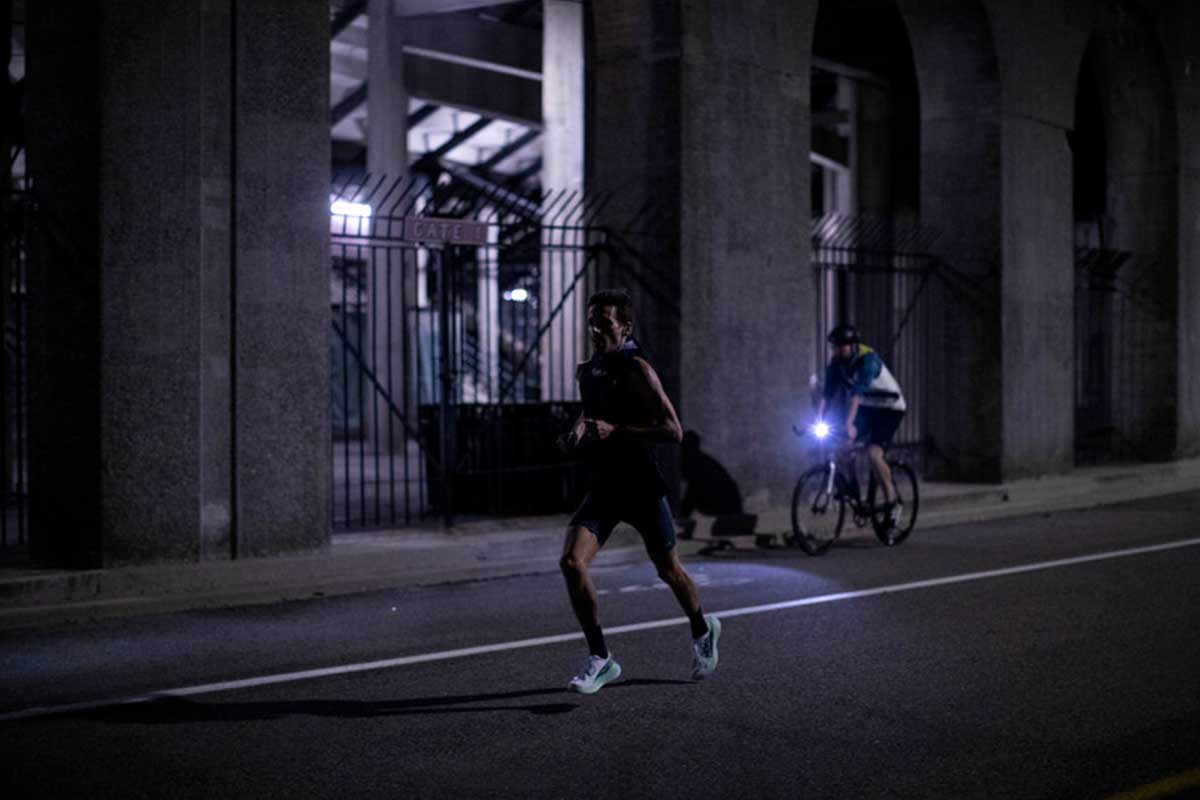 How Many Miles Can a Team of Six Runners Crank Out in 31 Hours? 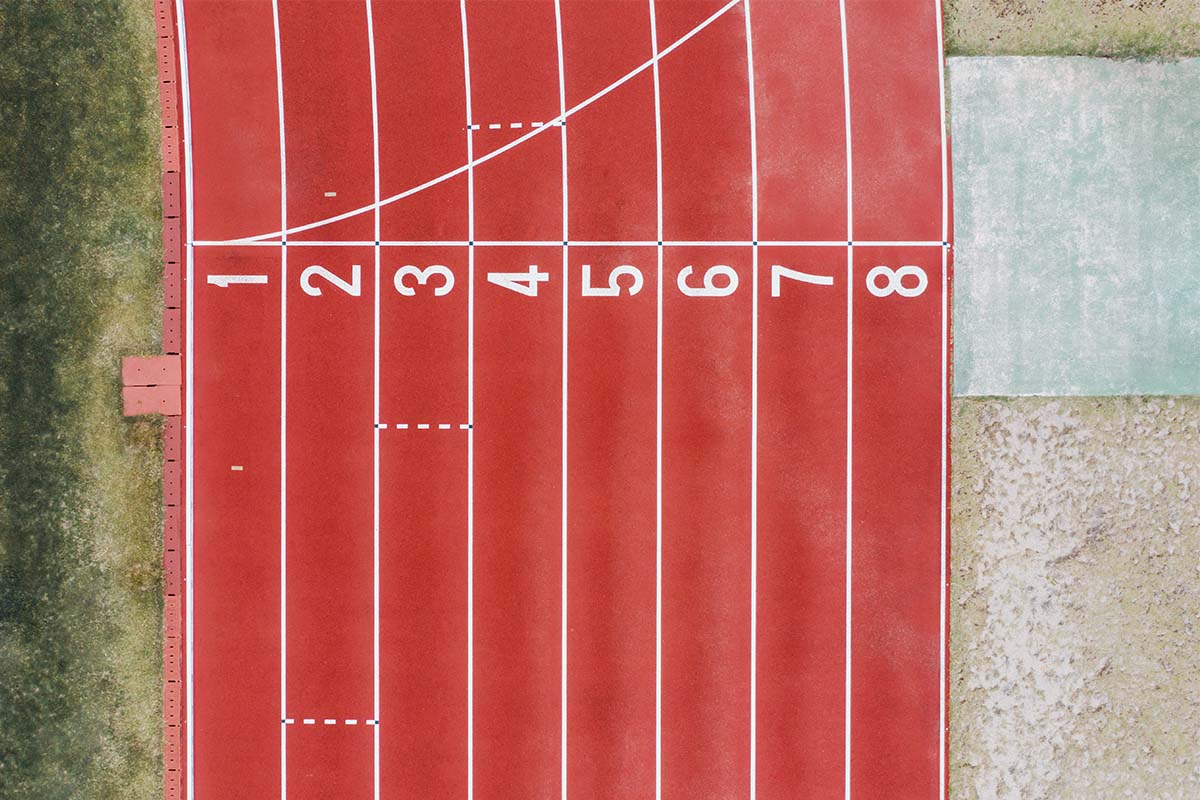